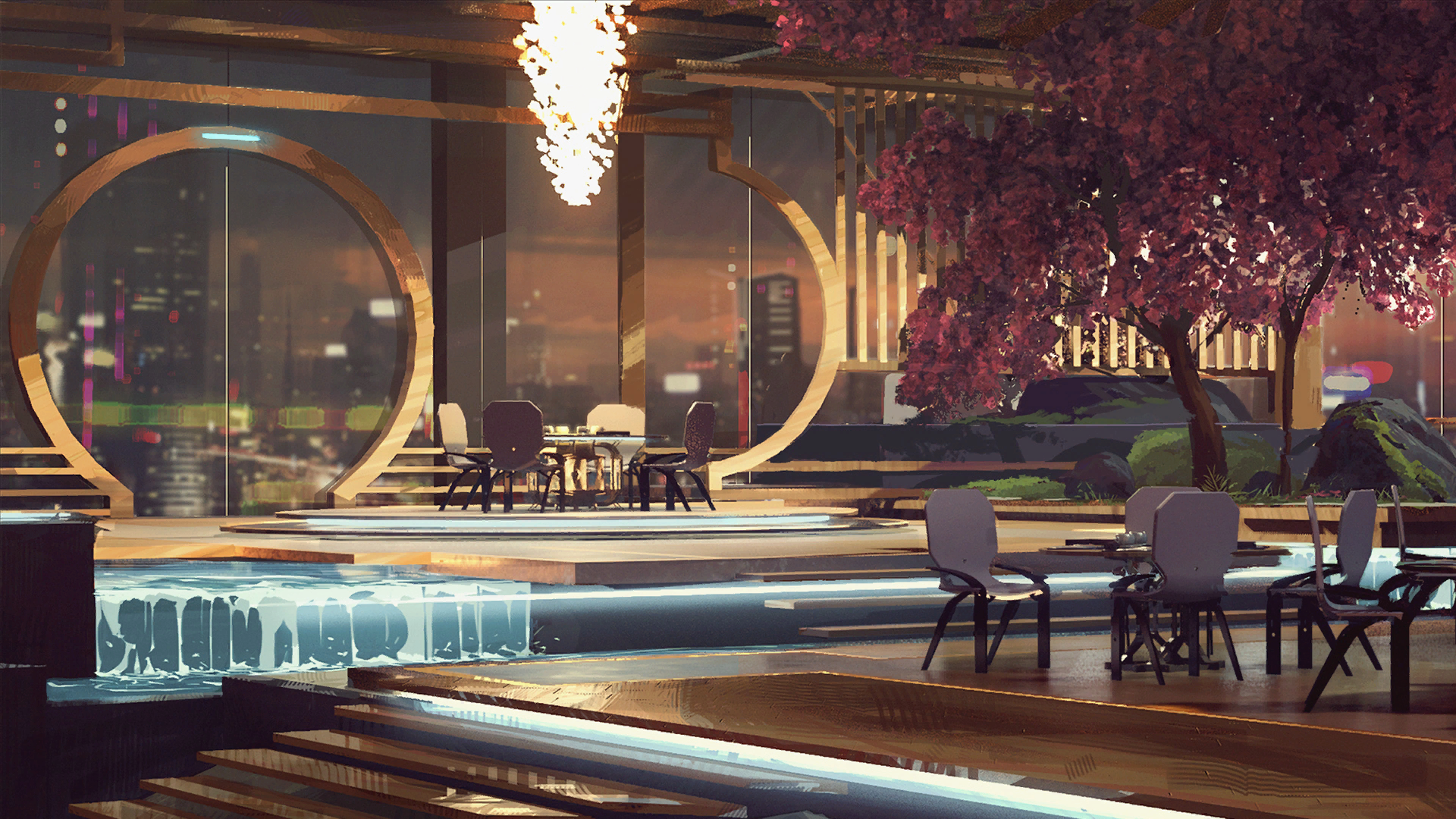 Kings Canyon fans will have to wait a few months before grinding the ranked ladder on their favorite map.

With new map Olympus making its way to Apex Legends in Ascension, Kings Canyon is sitting the next season out. Today’s season seven ranked post explained that Olympus will be the first map in the rotation, followed by World’s Edge in the second split.

Apex‘s seventh season is slated to kick off on Nov. 4. Olympus, which was described as a “beautiful, lush city in the clouds,” will stick around until Dec. 15. After that, the icy and molten terrain of World’s Edge will take over.

A vehicle called the “Trident” will make traversing Olympus a lot easier, especially since it’ll have enough room for you and the squad. Incorporating a vehicle into ranked matchmaking is sure to have some interesting outcomes, though.

While Kings Canyon won’t make it to ranked play this season, Respawn says it will “return in a later” one. And it can still appear in special playlists for one of the battle royale’s events. Apex devs may also make some tweaks to the season one map before it makes its return, similar to Skull Town’s destruction in season five.