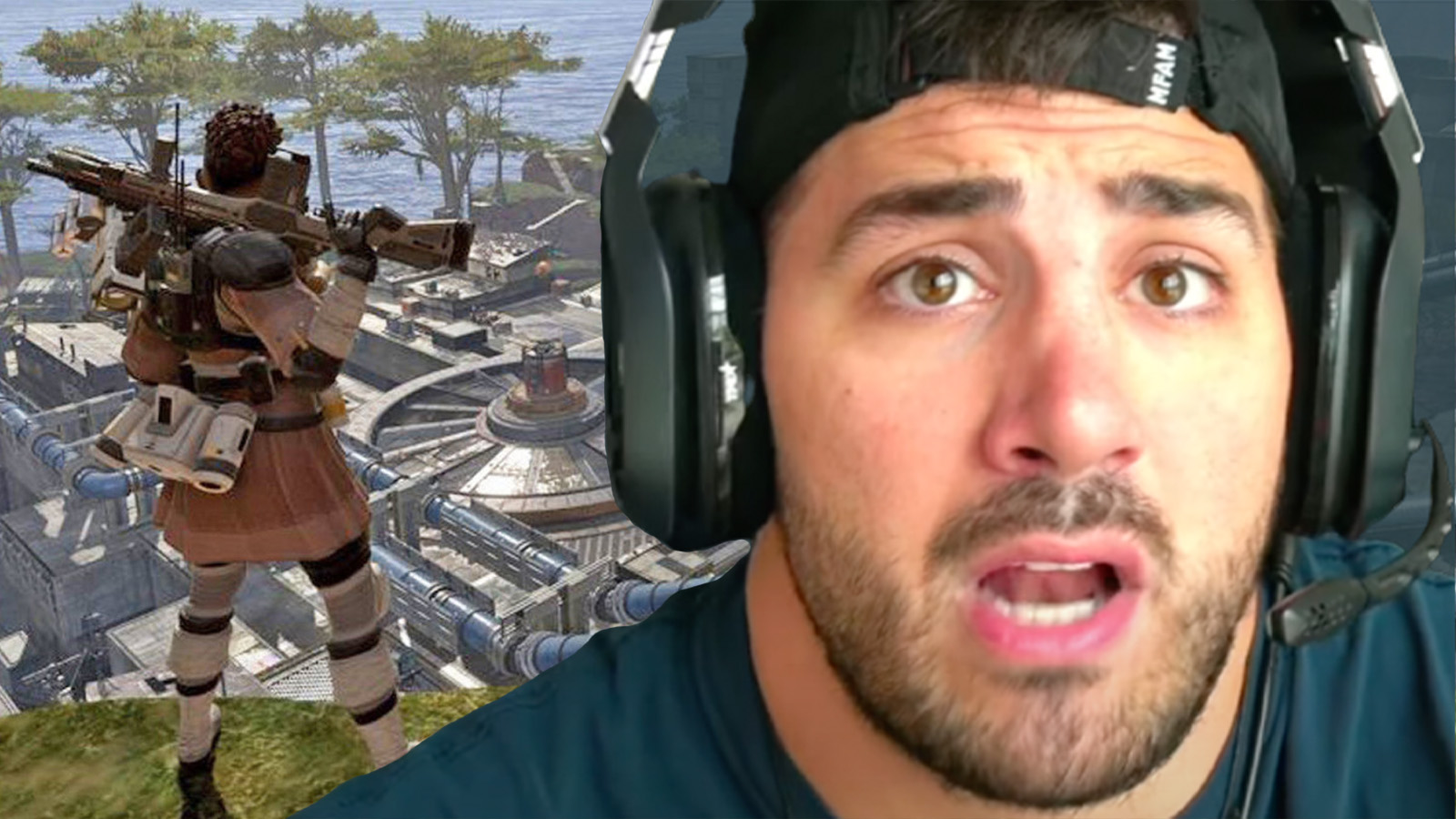 Image via Respawn Entertainment and Screengrab via NICKMERCS on YouTube

It’s all love between battle royale king Nicholas “NICKMERCS” Kolcheff and Apex Legends. The Twitch star said there’s a lot to like about it, especially compared to Warzone.

However, that doesn’t mean he thinks it’s a walk in the park. Quite the opposite: After thinking about it during his Aug. 23 stream, he said it’s much harder than Fortnite and Warzone.

“Call of Duty has got training wheels on it, man. Anybody can hop on CoD and play TDM or public games or whatever and get some kills and shit. Apex is not that way. It’s really fucking hard!” the Twitch star claimed.

The veteran first-person shooter player said close battle royale rival Fortnite is similar in the sense that it holds the player’s hands.

“You can always hop, crouch walk around and shit,” he added.

Respawn’s franchise offering Apex, on the other hand, is a different beast in his view, and much harder to master. “Apex is just not like that,” he declared.

NICKMERCS used himself as a case example. Despite being one of the most experienced Twitch streamers when it comes to playing first-person shooters, he said he was “so bad” at Apex when he first started.

Even though it was “embarrassing,” he slogged through game after game until he improved, and now he’s good enough to be invited to pro-tier tournaments with elite players.

The MFAM commander believes the key to rapidly improving is playing aggressively, and encouraged fans to do the same. Nick’s philosophy is the more aggressive you are in Apex, the quicker you’ll adapt to high-pressure situations.

It took NICKMERCS a while to give Apex a go. He resisted the hype for a long time, but eventually caved in after becoming increasingly frustrated with the Call of Duty franchise, and he’s so glad he eventually took the plunge.

“I’m happy the industry and games being [how] they were… pushed me to try it and to really peel it back,” he said. “Because I wouldn’t have done it if it wasn’t that way.”