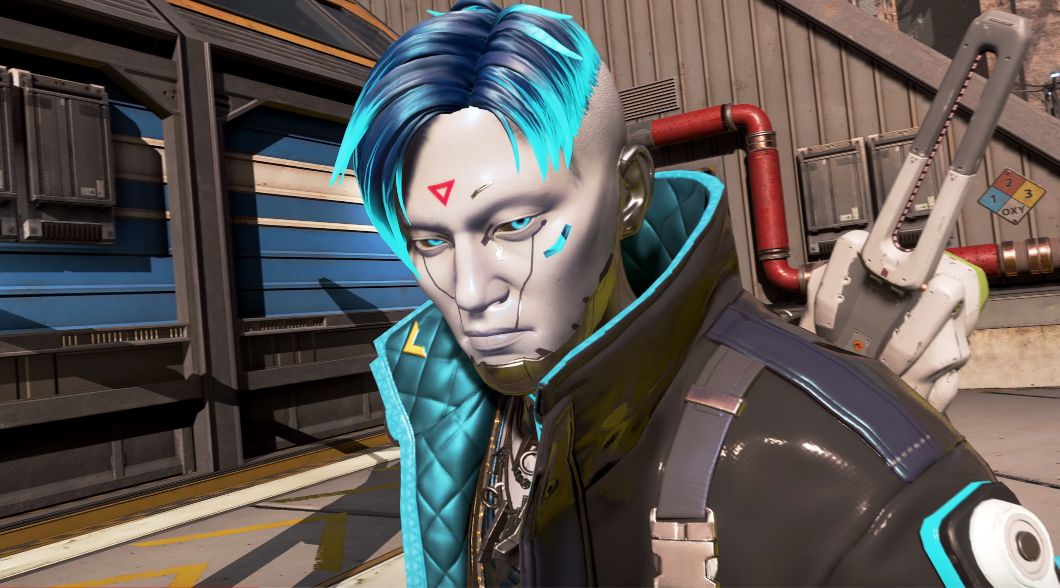 With every season’s battle pass, players can unlock a host of new skins that typically follow the season’s theme. Purchasing the pass will automatically unlock three skins, while other cosmetic items will need to be earned by playing matches and leveling up the pass.

Based on the skin previews from today’s trailer, the season four skins all resemble cyborg-like designs. Each new look re-imagines Apex’s playable characters as killing machines or robotically enhanced assassins.

The trailer provided names for only a few of the skins, including Perfect Soldier Wraith, Health Drain Lifeline, and Cyberpunked Wattson. Respawn showed off several other skins, however, but failed to provide names for these new looks. Fans will be able to unlock the first of the battle pass skins once season four goes live tomorrow.

Here are all of the new skins shown off in the gameplay trailer for Apex‘s fourth season, Assimilation.