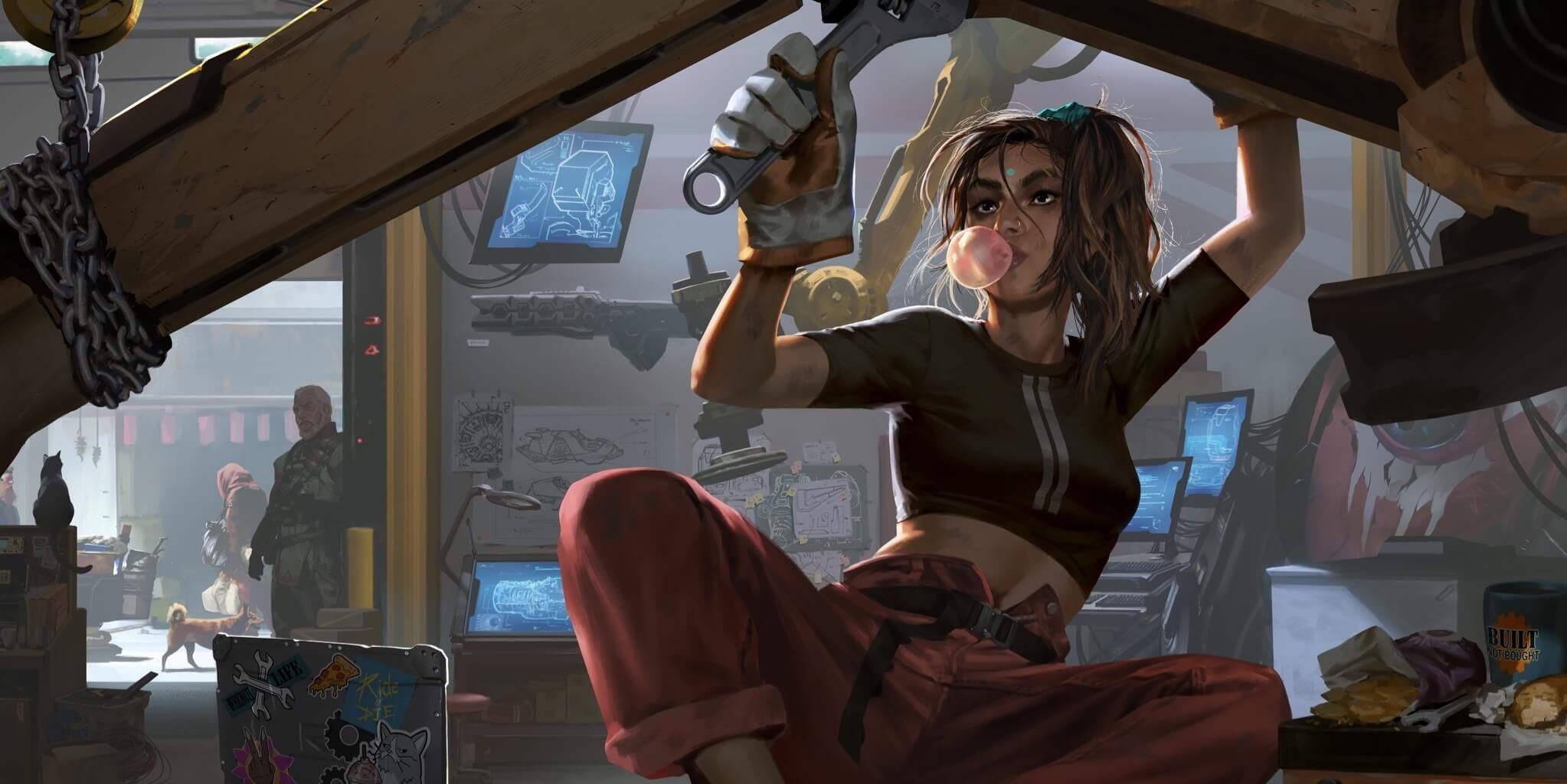 An Apex Legends patch that was supposed to fix the game’s numerous disconnect issues has seemingly made things worse.

Today’s patch launched around 12pm CT, though Respawn didn’t share the full patch notes until about an hour later. The patch promised to fix some of the bugs that have been causing the game’s spate of server issues, as well as the crashes that come with certain animated banner poses.

Within the hour, numerous reports came in from players that they were once again getting kicked out of matches or were unable to connect to the game client. Streamer Holiwhirl downloaded the patch and was unable to disconnect from the first match that she played. After she finally got out of the match, she couldn’t reconnect to the servers.

At least initially, it appears that the patch has undone all of the stability fixes that the hotfix from Monday, Sept. 20 brought. Apex’s servers have been in turmoil since the launch of Patch 10.1, titled Evolution. Players have been unable to connect to matches, particularly battle royale matches, and in some cases they’ve faced crashes and leaver penalties for disconnects that weren’t their fault. On Sept. 20, Respawn shipped a hotfix that temporarily made things more stable and promised a larger patch later in the week that would address the bugs and issues.

Respawn said it’s aware of continued slow-motion lobbies, but it has not yet acknowledged the resurgence of connection and server issues. We’ll update this article if Respawn issues a statement or an additional hotfix.

Update Sept. 22 2:45pm CT: Respawn said it has now “pushed some server-side changes that should solve issues with slow-mo servers and poor performance.”