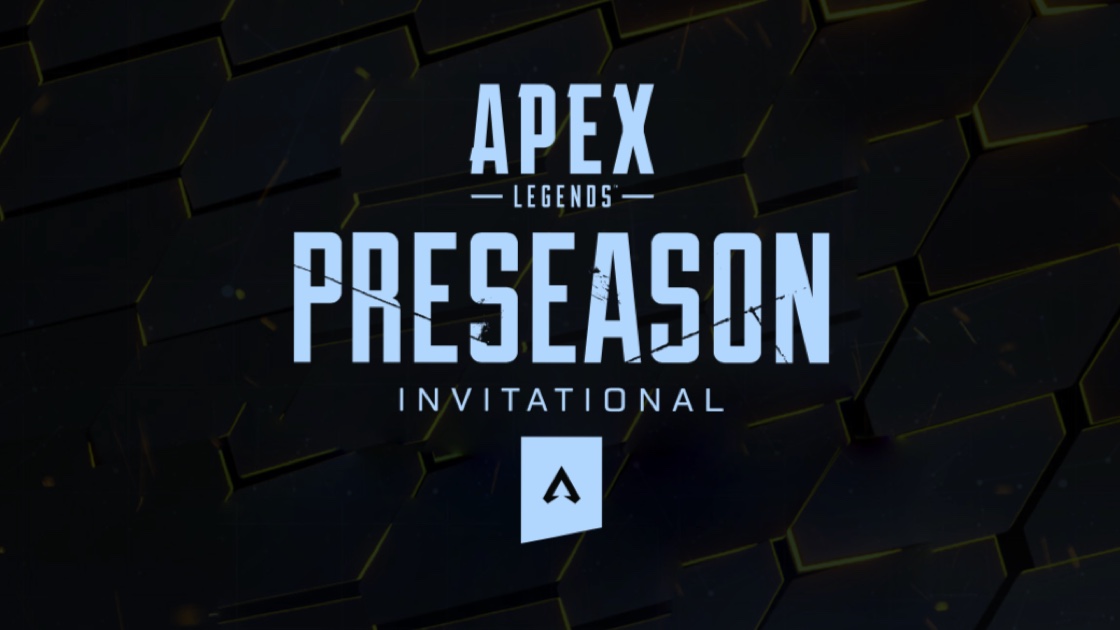 Apex Legends’ final tournament of its competitive preseason is taking place later in the week, and fans won’t want to miss out on the action when the world’s top teams go head-to-head at the Apex Legends Preseason Invitational in Kraków, Poland.

Boasting a $500,000 prize pool, the Apex Legends Preseason Invitational will stand as the battle royale’s largest tournament to date. The event will be held from Sept. 13 to 15 and will feature up to 80 squads of three. Prizes will be awarded to the top 20 contenders, with first place earning $105,000.

Yesterday, Respawn revealed the teams in attendance. The list includes some of the biggest names in esports such as Gen.G, CLG, and Complexity Gaming. TSM, the X-Games medalists from the Apex Legends EXP Invitational last month, will also be partaking in the tournament to defend their title. Fans can find the full list of participants on the event page.

Related: TSM on their X Games victory: “Consistency is the most important thing in a battle royale”

For those unable to attend the event in-person, the event will be streamed live on the PlayApex Twitch, Youtube, and Mixer channels when the action kicks off Sept. 13. The broadcast will begin at 6am CT for the first two days of the event, while the finals start at 10am CT on Sept. 15.