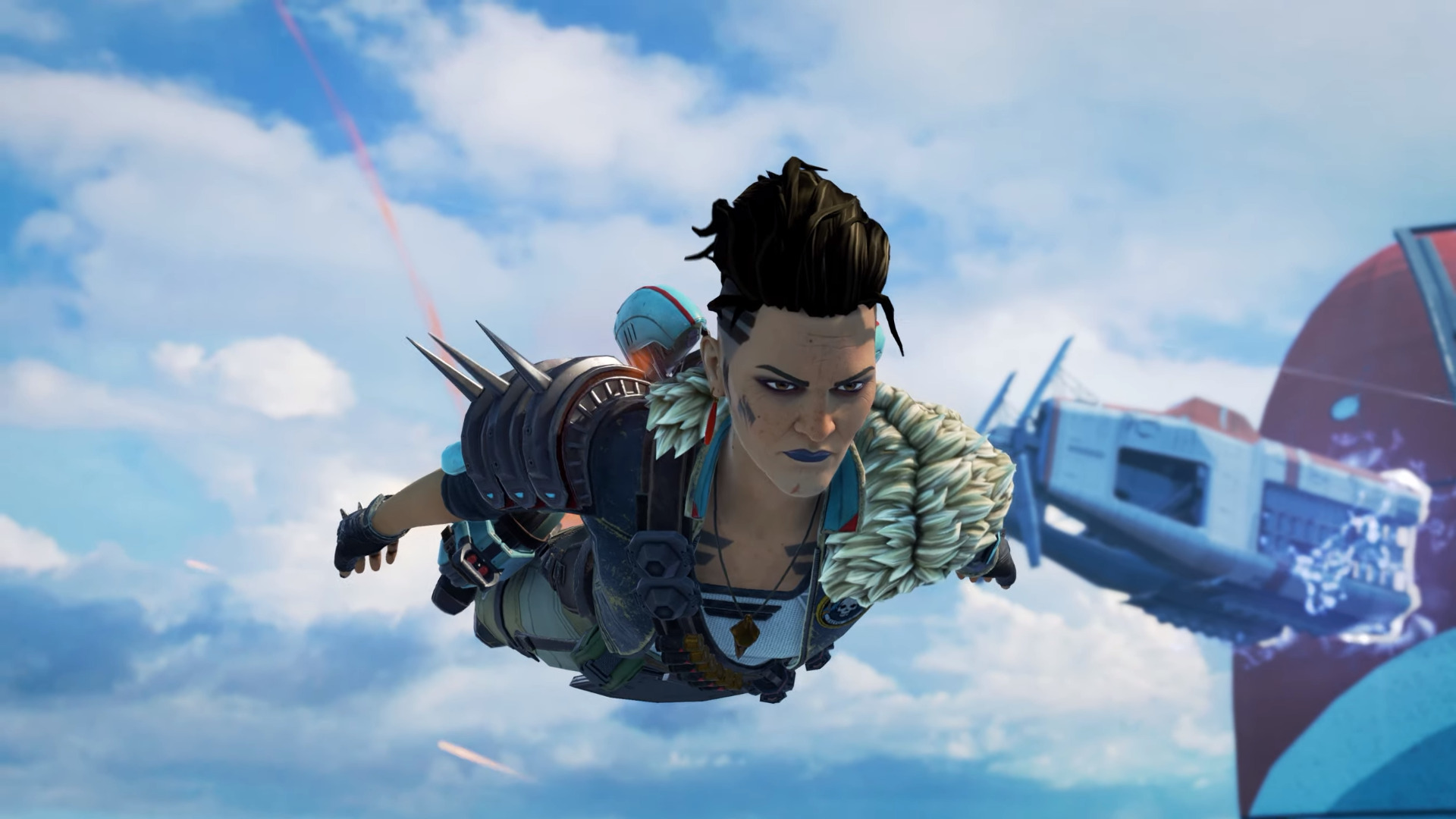 While Seer and Ash’s arrivals in Apex Legends may have been all about strategy and a refined touch on the battlefield, Mad Maggie’s kit packs a punch that’s less about precision and more about all-out aggression.

An initial glance at her ability set might suggest a lack of synergy between individual pieces, but each tool that the Rebel Warlord wields revolves around the acquisition of information and converting it into a fast attack.

Her passive is essential throughout a fight, offering a brief reveal of any enemy player you take a shot at before letting you close the distance faster when wielding a shotgun. If they try and escape your relentless pursuit, her ability to damage enemies hiding behind cover as well as her Wrecking Ball ultimate are sure to make them regret that choice.

Here’s everything you need to know to play Mad Maggie in Apex.

Tips and tricks for each ability

Mad Maggie’s passive incentivizes keeping yourself in combat for as long as possible. With each tick of damage you do telling you exactly where enemy legends are, Mad Maggie will be devastating in the hands of a player who can feed their team that information consistently. The speed buff while wielding a shotgun is self-explanatory but important to keep in mind when building your loadout. When combined with the speed buff from her ultimate, her pace can go toe-to-toe with Octane’s Stim.

Mad Maggie’s tactical ability has an impressive range, affected only by projectile drop over a long distance. Getting the most out of this comes down to knowing where enemies roughly are behind cover and relying on its area-of-effect. Capable of roughly 16 damage per second, even grazing an enemy legend can be enough to displace them. It’s also one of the few abilities that can penetrate Gibraltar’s shield dome—a rare power that can catch players inside off guard. But be careful: The ability can inflict a lot of self-damage if you get too close and cross through the fire. Play it safe and push in only once the Riot Drill has finished.

Mad Maggie’s ultimate is the most complex part of her kit, with both potential utility and potential damage. It travels fast after being deployed, best designed for use in enclosed spaces since it can rebound off of walls and cover before exploding. It only does 20 damage total on detonation, so it’s better used as crowd control with enemies hit suffering a concussion effect that’s similar to Bangalore’s ultimate.

Much of its true strength lies in its utility. The movement speed buff is perfect for closing the distance and following up on damage done by you and your squad. The Wrecking Ball will drop multiple glowing magnetic pieces before reaching its final destination, and you can keep the buff refreshed by passing over each consecutive one in pursuit of your enemy.

As with other legends who have the ability to reveal enemies, Mad Maggie is both a great counter and great counterpart to Bangalore. With Maggie being able to highlight enemies through Bangalore’s smoke without needing to use an ability on a cooldown, enemies caught in a friendly Bangalore’s smoke will find themselves under threat from even a single stray bullet. But if the smoke belongs to an escaping enemy, Maggie is perfect for continuing to track them through the veil once you’ve landed a point of damage on them.

Maggie’s ability to push her enemies out of cover and give her team increased movement speed also makes her a prime candidate for a squad with Revenant or Ash. Using Maggie’s tactical and ultimate before taking to the shadows with Revenant’s ultimate makes any enemy’s defensive position far harder to hold. The only legend capable of stopping a Maggie on the attack is Wattson due to the fact that both the Riot Drill and Wrecking Ball can be taken out by Wattson’s Pylon.

While Maggie has her own passive to rely on when it comes to revealing enemies, that doesn’t mean the rest of her kit doesn’t benefit heavily from having additional recon legends on her squad. Wide scans from a Bloodhound or Seer when approaching a close-quarters interior space allow you to know just where to position your Riot Drill for maximum impact. Since both the Riot Drill and Wrecking Ball require an element of accuracy, the live feed of your enemy’s every movement makes positioning your ability cast a breeze.