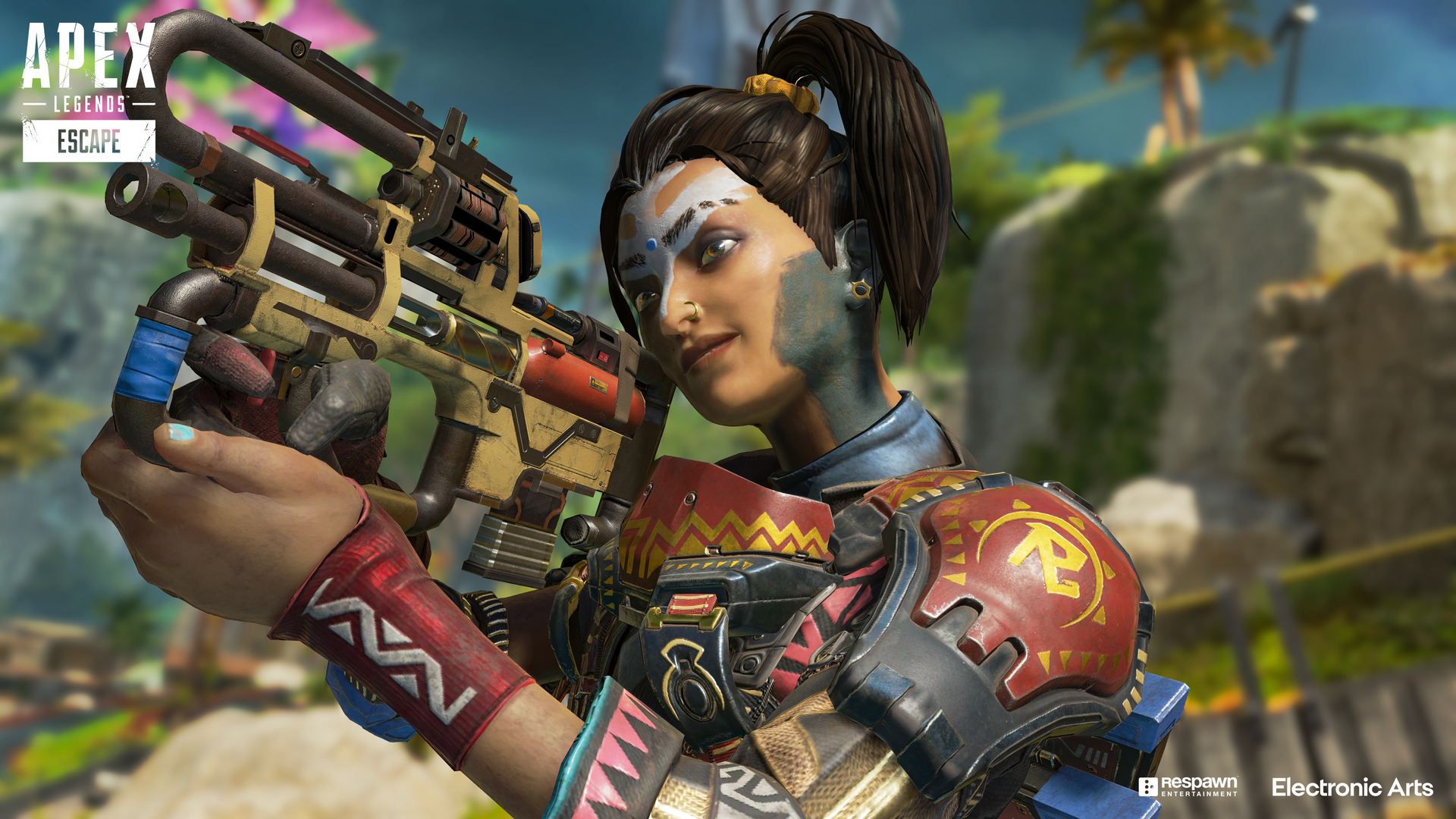 Alongside a bug fix update, Respawn has released a new iteration of the weapon recolor store in Apex Legends.

The event lasts for roughly two weeks and features a rotating assortment of recolored legendary skins available for purchase. Like the usual featured skin recolors, players can purchase these recolors with Legend Tokens as long as they already own the base skin. If you’ve been saving up Legend Tokens for a few seasons now, chances are you’ll be able to grab plenty of recolors over the duration of the sale.

This iteration of the weapon recolor store includes several different recolored skins as well as a bundle that comes with Apex Packs. Players who own the Biomechanics legendary Sentinel skin can grab Luxury Longshot, a mauve iteration that keeps the original skin’s spine intact. Volt owners can grab the Eight Ball version of Classic Pearl, a racing-inspired skin that calls to mind classic cars. If you’re keen on the Wingman, you can purchase The Sunburst, a dawn-colored reskin of The Death Ray. Finally, for those who prefer to fight up close, the Hide and Seek variant of The Demolisher Peacekeeper skin is available. All four recolors cost 10,500 Legend Tokens or 1,800 Legend Coins.

Those who would rather get a new skin can purchase the Techno Terror bundle, which comes with 30 Apex Packs and the legendary R-301 skin of the same name. The skin is also available by itself. (Note that it can only be purchased with Apex Coins, not Legend Tokens.) The Techno Terror and its bundle are available for two weeks, while the other recolors will rotate in roughly four days.