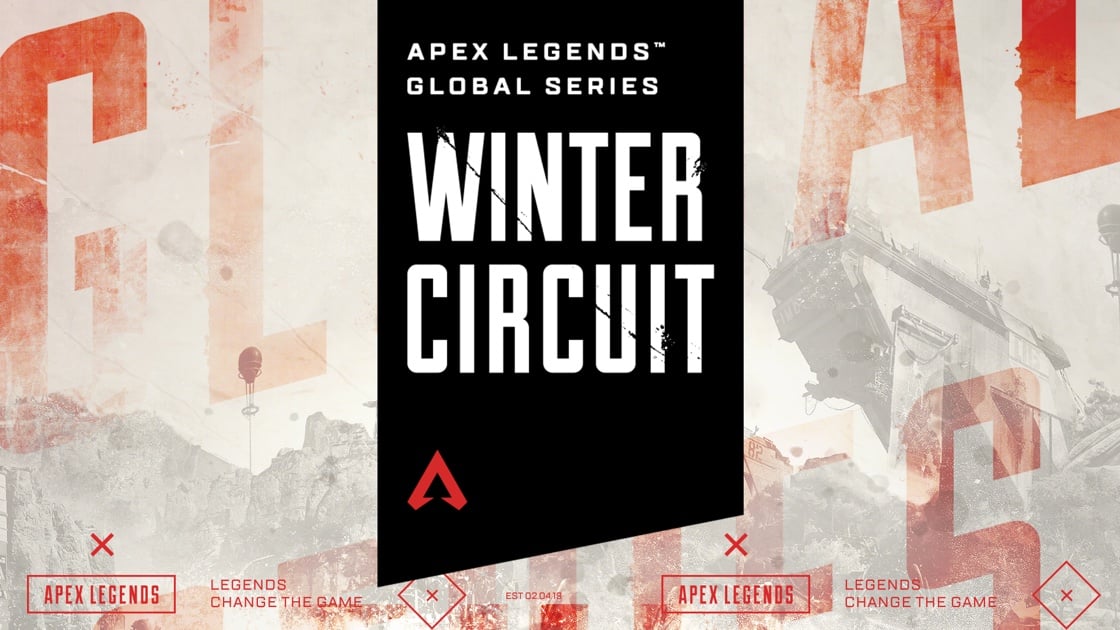 The first Online Tournament (OT1) has moved to Jan. 29-31, the dates on which the second tournament would take place. Respawn and EA will provide an update “next week,” including to EU players who already participated in the first rounds of the tournament.

The postponement is likely a consequence of the crashes that have been plaguing the battle royale since its latest event, Fight Night, debuted on Jan. 5. The development team pushed out two hotfixes to solve the issue: one on Jan. 7 and another one a week later.

Conely denied any scheduling changes to OT1 after the latest hotfix went live.

“We now feel that the game is in a state that ensures the tournament’s competitive integrity,” he said yesterday. The esports team started to receive reports of new errors “earlier today,” however, and opted to postpone the competition.

Players still reported numerous crashes and freezes even after yesterday's hotfix went live. Third Impact's Sebastian “BallonG” Eketrapp captured the moment when both his squad and an enemy team were disconnected mid-match.

The two-week time window until the competition kicks off will buy the developers more time to find a solution to the crashes and freezes that have been a significant part of the battle royale in the past 10 days—although it's unclear what could happen if the issues persist.