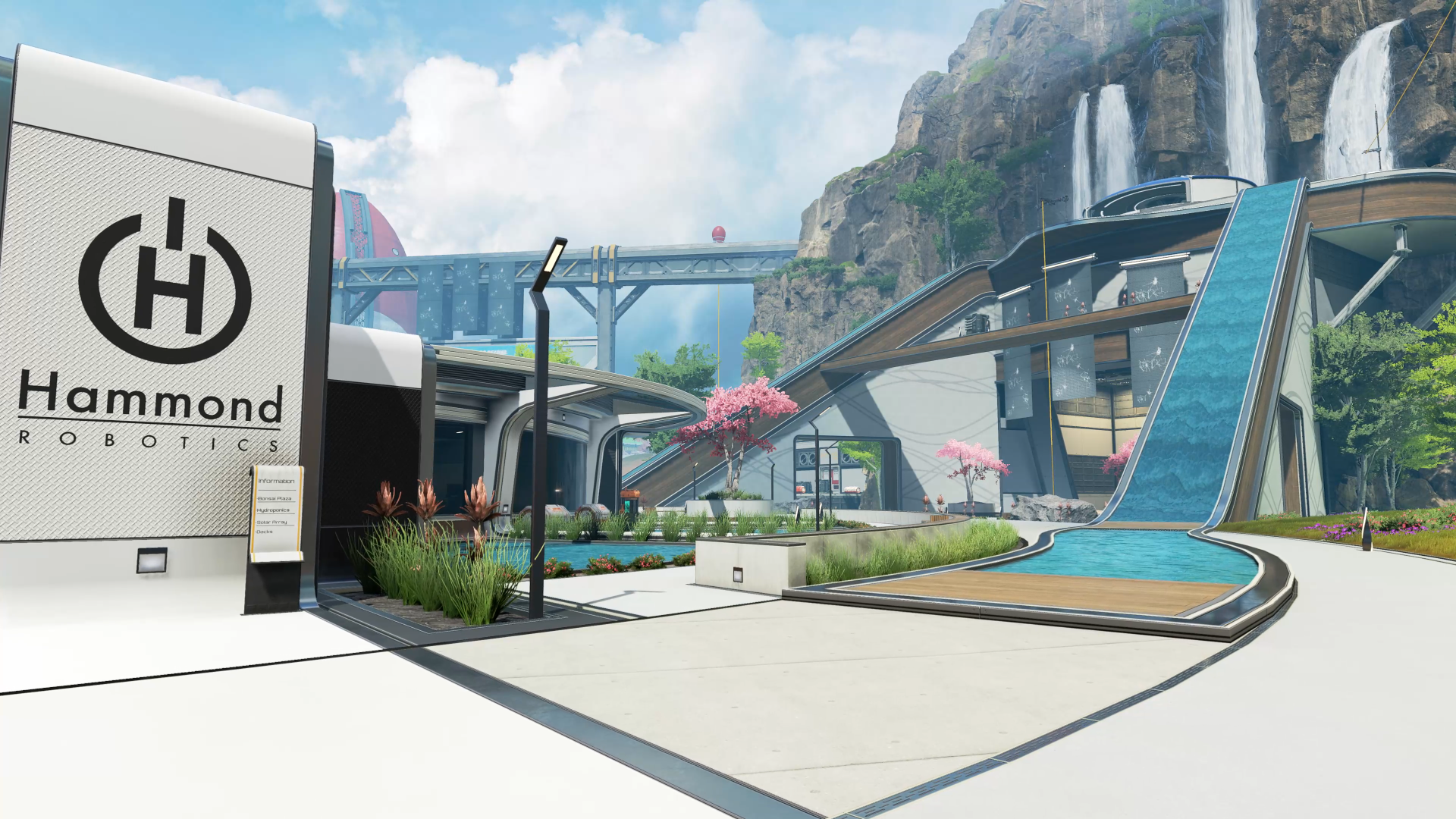 A dedicated fan has released a handy map tracker that lets you know exactly which map is on rotation in Apex Legends and for how long. The useful tool can tell players in which arena the Apex Games will take place without the need to boot up the game.

The tracker’s simple design shows which arena is on rotation alongside a countdown to the next map change. That’s hardly its only functionality, however: an “upcoming map” prompt shows a list of the next few map rotations and their respective timers, so players can look up dates in the short-term.

Players can also set customized notifications for each map, day of the week, and time slot. For instance, it’s possible to receive a warning whenever Olympus is on rotation between 8pm and 11pm on Fridays, Saturdays, and Sundays.

The tracker helps players stay aware of the map rotation thanks to pulling data from the game files, according to its description. Despite normally only having two maps, it can be tricky to stay informed on Apex‘s map rotation thanks to its shifting time slots, which change between 60, 90, and 120 minutes each stint.

Keeping track of the rotation was even more complicated when Kings Canyon made an unexpected return to the battle royale on Jan. 15, despite Respawn vaulting the map at the beginning of season seven. The three-map rotation, coupled with the shifting time slots, made knowing the map schedules harder than bull-rushing a Gibraltar with a red Evo Shield.