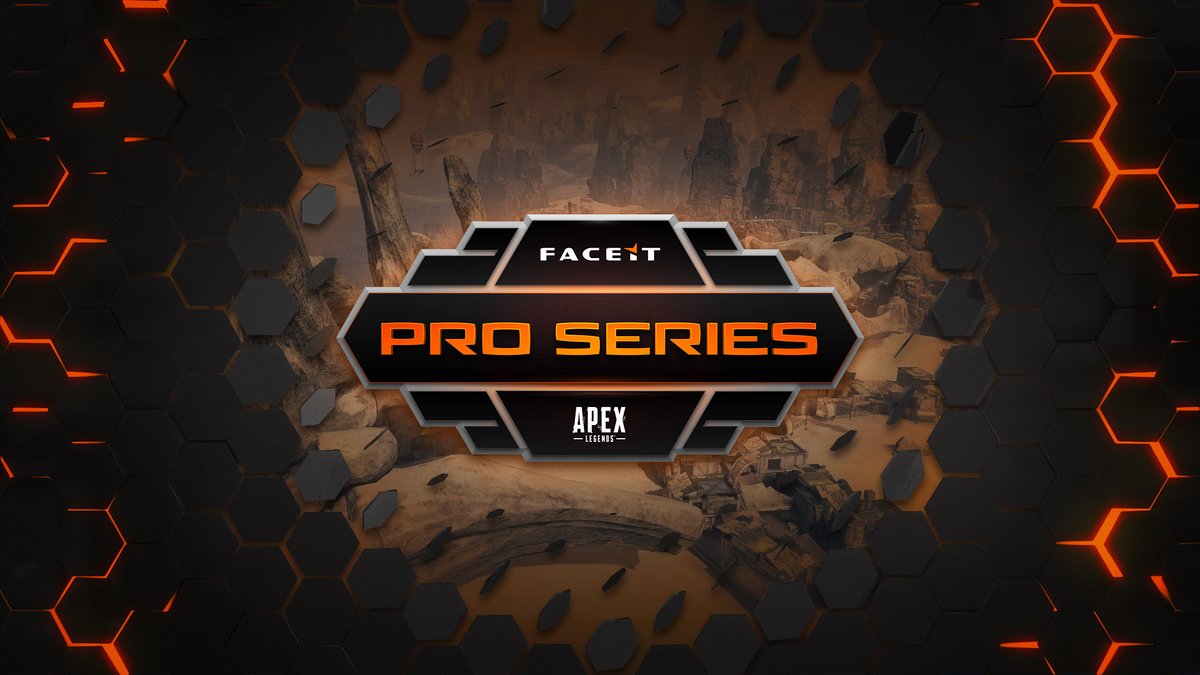 The first officially licensed Apex Legends league, the FACEIT Pro Series: Apex Legends tournament, will be played in public matches with no custom lobbies, the company has confirmed to Dot Esports.

“The events will not be played in a custom lobby as Apex Legends is so new it doesn’t have them yet,” a FACEIT spokesperson said. “The event will follow a ‘pub stomp’ format, with teams racing against each other to get the most kills and wins.”

The format will be similar to that of previous Apex tournaments like Twitch Rivals and Code Red, which also use public matches for competition. In this system, teams usually face off one another in pairs and play three to five matches, and the one with the highest overall score is declared the winner of the matchup.

Teams may or may not face each other in these public matches. It’s unclear if there’ll be a delay in the broadcast to avoid gameplay sabotage by stream snipers, who can track down players during the broadcast and try to eliminate competitors.

FACEIT told Dot Esports it will use “a proprietary stat tracking system” during the Pro Series broadcast “that will help them tell the story of each competition through the tournament website and leaderboard, as well as implementing this into broadcasts.” The company will also invite one team per week to play in their studios to “capture live footage of the team, their point of view, and the competition around them.”

The Pro Series format won’t feature all teams in a single match, but this has been the standard for early competition in other battle royale games. Fortnite competition, for instance, started like so with Friday Fortnite, which was organized by a third-party with Epic Games’ authorization before the company developed its own official tournaments.

FACEIT Pro Series: Apex Legends starts on May 31 and will be broadcast in the company’s official Twitch channel.