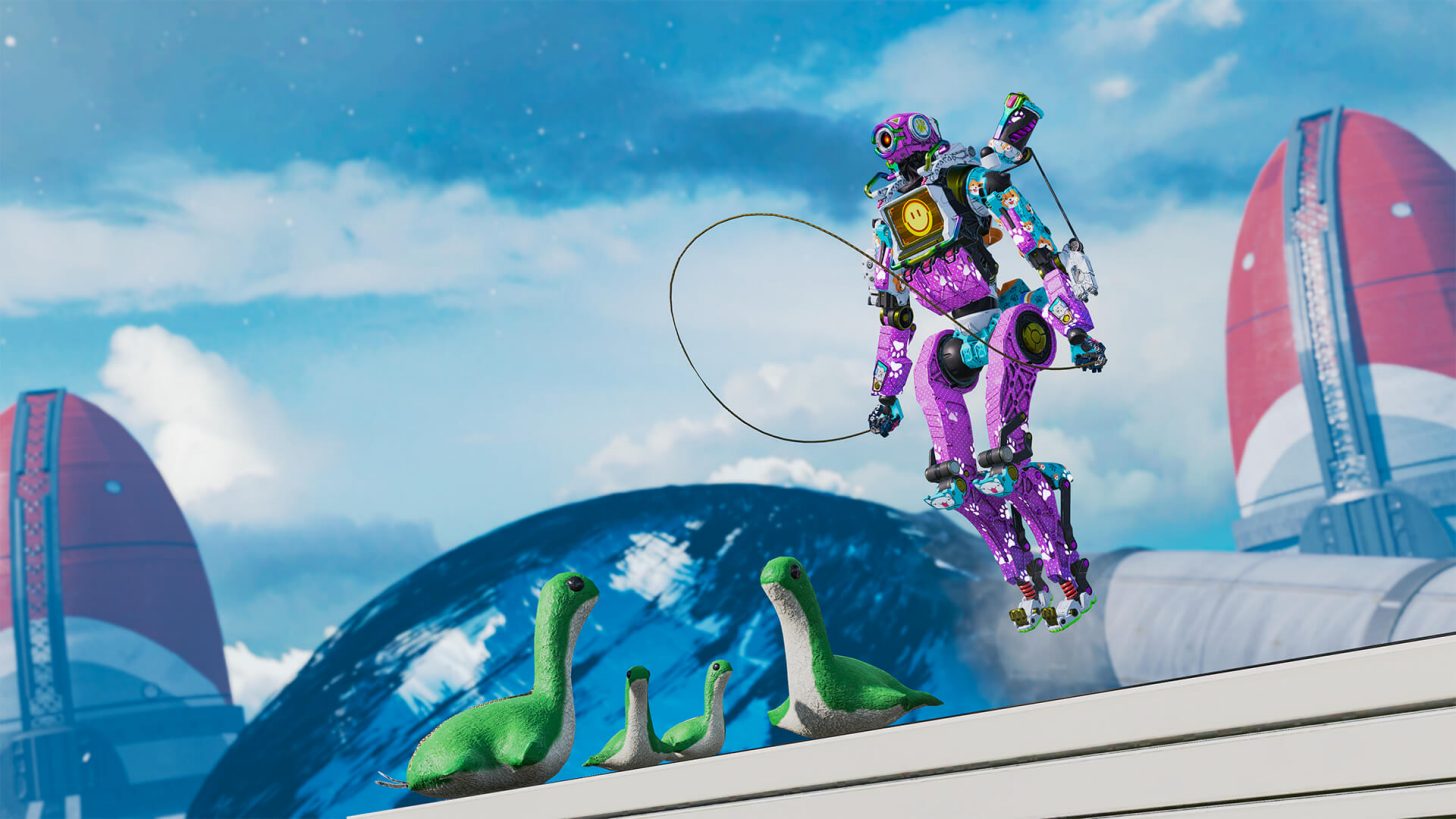 A prominent gaming content creator has pitched a new passive for Pathfinder, and it might look familiar to Apex Legends fans who’ve been jumping into the game on mobile recently.

In a video shared to YouTube yesterday, content creator The Gaming Merchant suggested one of Pathfinder’s new perks in Apex Legends Mobile should become his new passive on PC and console.

Currently, Pathfinder’s passive is Insider Knowledge, which allows him to scan survey beacons to reveal the location of the next ring. It also fully charges his ultimate and reduces its cooldown by 10 seconds each time. Because the ability to scan survey beacons was later added to all legends in the Recon class, many players believe Pathfinder no longer has a true passive and have called on Respawn Entertainment to give the Forward Scout a new ability.

The Gaming Merchant suggested that Friend Reunion, part of the new perk system in Mobile, should replace Insider Knowledge as Pathfinder’s passive. Friend Reunion allows Pathfinder to attach his grapple to downed teammates and pull them toward him. Teammates who are pulled in this manner are then revived more quickly by Pathfinder. The Gaming Merchant noted that the perk currently has some strange interactions, particularly when teammates are pulled over Octane Jump Pads, but the central concept remains solid.

The perk system is new and exclusive to Apex Legends Mobile. While playing the game, players can unlock unique modifications to each legend’s abilities that assist them and their allies in the thick of battle. While perks are not yet a part of Mobile‘s ranked mode, players can test them out in pubs to get a feel for how each one affects their favorite legends.