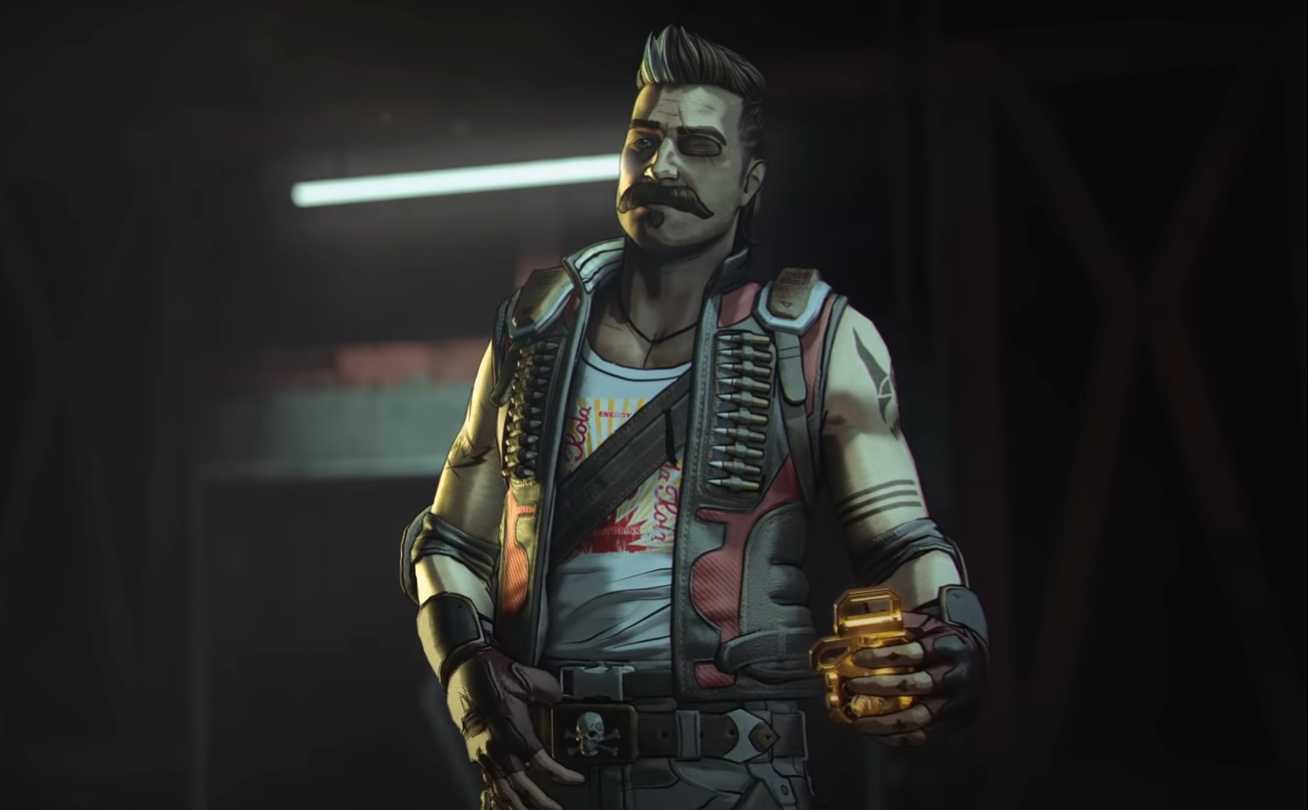 Apex Legends’ next season will be called Mayhem, and it could live up to its name. Mayhem will bring an “obliterated Kings Canyon” and the 30-30 Repeater Rifle—alongside Fuse, the new legend.

Respawn has updated the season eight page with a glimpse of what's to come, including short descriptions of the 30-30, newcomer Fuse, and a fate that does not bode well for Apex's first map.

Related: Apex’s next legend is called Fuse—and he’s bringing a new weapon with him

“Fuse's entrance has dramatically reshaped Kings Canyon,” according to the official website. The description points to another map update—and probably one that can devastate some spots of the arena.

A common theory is that the Celebration Ship, the blimp that flies over the arenas to herald Salvo's addition to the Syndicate, will drop down from the sky. Some of Fuse's promotional shots from season eight seem to show the ship crashing down into Kings Canyon—a possible hint to the map's future, in the same way that promo art for season six showcased an upcoming POI in World's Edge.

Players already expected a map update to Kings Canyon with the next season: the map has been out of rotation since November and was bound to receive a rework. The arena is playable until Jan. 21, however, thanks to a short-lived return—and it features the latest known version of Kings Canyon, including the Broken Coast and Crypto's Map Room.

Respawn has destroyed bits of Kings Canyon with each map update: season two destroyed Cascades, while Loba blew up Skull Town and the Thunderdome in the build-up to season five. It seems that another chunk of Kings Canyon can get destroyed ahead of the next season.

In addition to the Kings Canyon map update, Mayhem will also bring in the 30-30 Repeater Rifle—Apex's first lever-action gun. The official website says that it “picks apart the opposition with hard-hitting rounds.” It's also “Salvo's most popular weapon” and makes an appearance during the latest episode of Stories from the Outlands, on the hands of new legend Fuse.

Mayhem will come to Apex Legends on Feb. 2, when the new season lands—bringing a new weapon, another legend, and destroyed Kings Canyon with it.