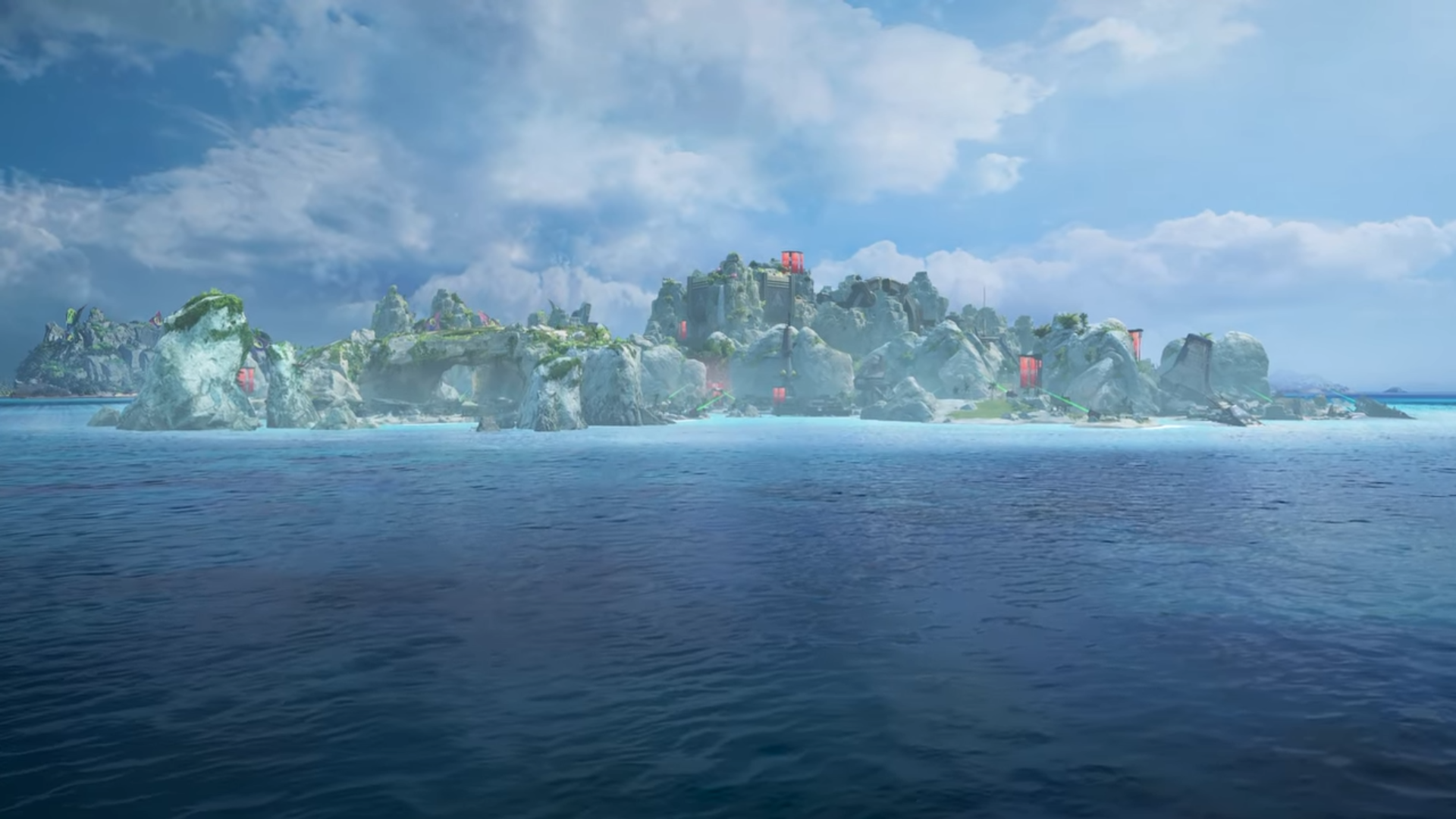 Russia has begun a full-scale invasion of Ukraine, and as a result, Apex Legends pros worldwide have called on this weekend’s upcoming EMEA Pro League matches to be postponed. The league has several players based in Ukraine, some in the capital, Kyiv, and at least one in Kharkiv. Both cities were attacked last night.

This morning, pros expressed their support on Twitter for their fellow players in Ukraine affected by the invasion. “Postpone the Pro League out of respect and support for our CIS counterparts… we shouldn’t be playing while our peers are suffering,” Croatian player Dan “rpr” Ušić wrote.

“We in the EMEA pro community of Apex Legends have decided to postpone everything competitive which includes practice and hopefully the people in charge of the ALGS will realize that we will not play during these times,” Norwegian player Martin “Pjeh” Aamyri wrote.

At least a dozen other players from around the world chimed in, voicing their support for the postponement of the league.

Last week, Dot Esports talked to Apex pros based in Ukraine about how it felt to be getting ready for a new split of Apex facing the possibility of war. They were preparing for the possibility of a full-scale invasion but hadn’t experienced any disruptions in their daily life or any difficulties with the internet. Practices for the upcoming Pro League split were going on as normal.

But the political situation continued to deteriorate, culminating in last night’s full-scale attacks.

While it seems like there’s broad support from players who favor delaying the Pro League, the ALGS has been quiet on the issue so far, tweeting out the group assignments for the EMEA Pro League less than a day ago.

It’s possible, if not likely, that players in Ukraine will have unstable connections to the internet in the days to come or not be able to access the internet at all. Even if the internet infrastructure is unaffected, it’d likely be extremely tough for these players to concentrate on high-stakes Apex while the country is under attack. Lastly, there’s no knowing how long these conditions will endure and any delay might need to be lengthened as the danger continues.

Dot Esports has reached out to the ALGS administration for comment.