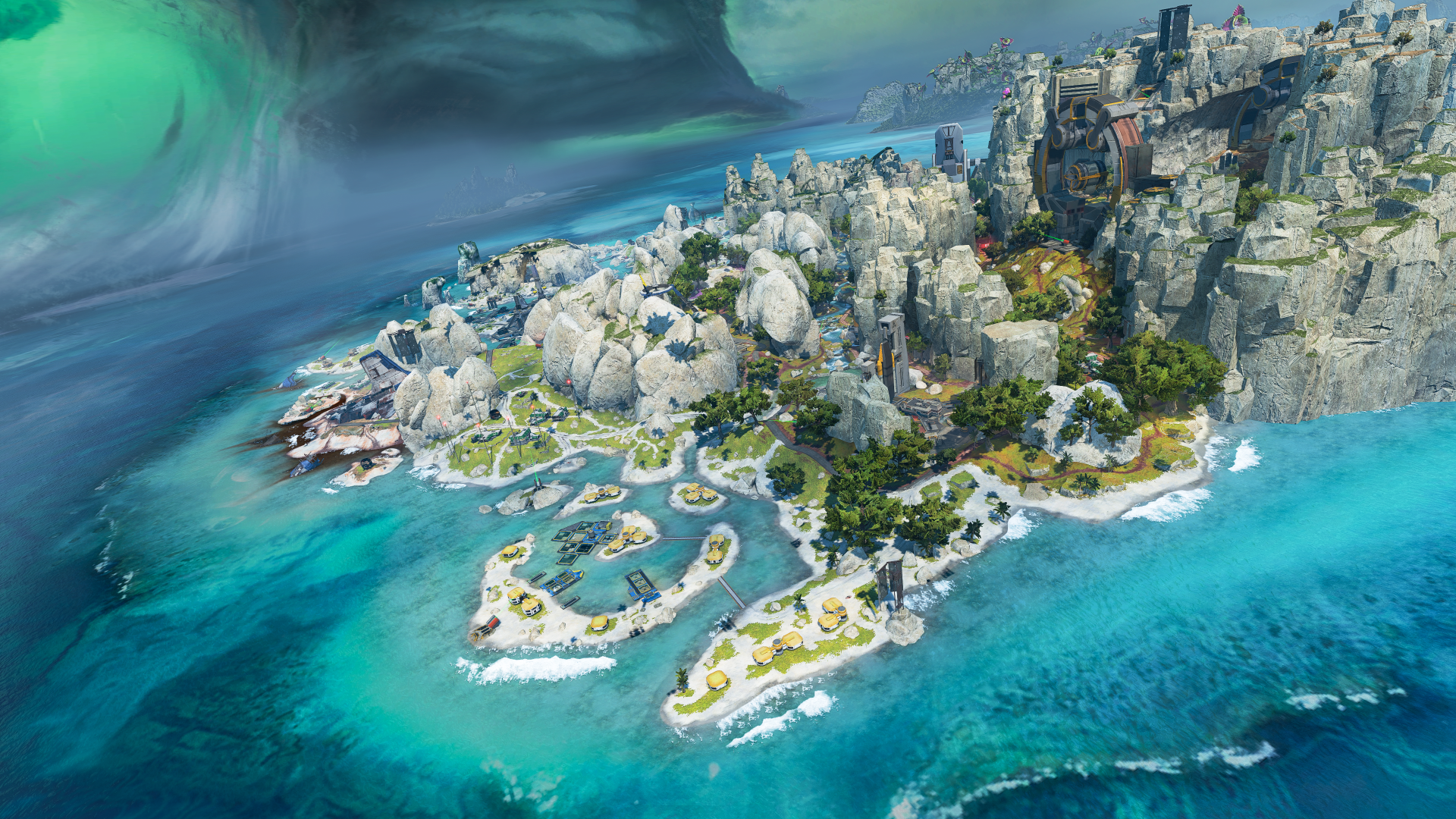 A pro Apex Legends career is difficult enough to manage without the threat of a potential invasion. But that’s exactly what several players based in Ukraine have experienced over the last few weeks as the Russian military has built up positions surrounding the beleaguered former Soviet state.

“I was really scared,” 9impulse told Dot Esports, speaking about his tweet in a Discord call last night. “Really tilted about the whole situation. Because it was looking like there’s no way to dodge the shit around me.”

9impulse is one of the best players in Apex and among the few with proven results in a LAN format. As a member of Na’Vi, he finished in second place, just behind TSM, at the $500,000 Preseason Invitational in Krakow, Poland in 2019—the last time players gathered for an in-person tournament. He moved to Kyiv because competing in online ALGS events from Belarus was hurting his potential.

“We fucked up the first split mostly because of me, I had bad internet… Every evening, 20-30% percentage loss all the time,” 9impulse said. “Every evening, every day. It’s only one provider in Belarus, they monopolize everything. The internet provider is bad as fuck.”

The country’s average internet speed is comparable to Mongolia and Kosovo, not places celebrated for their quick broadband, and it is tightly controlled by the state.

The internet in Ukraine is vastly better-equipped to meet the needs of a professional esports athlete, and 9impulse initially felt good about making the move. But in Kyiv over the last few weeks, as the possibility of a Russian invasion loomed, it became increasingly difficult for him to focus on Apex.

“When I realized that [war] really could start, and it’s really scary, I started feeling worse and worse, and my gameplay started getting worse and worse,” 9impulse said. “At one moment I was thinking like, I don’t really give a fuck about playing, I need to survive somehow.”

If things got really bad, he thought he could either try to relocate to Turkey and wait out the war or move back to Belarus. But moving back wasn’t a great option. Often called the last dictator in Europe, the president of Belarus, Alexander Lukashenko, has been in power for almost 30 years and has presided over several alleged sham elections. Despite recent strained diplomatic relations with Russia, 9impulse figured that when push comes to shove, the country will side with its longtime ally and he stands a good chance of being drafted.

“If I relocate to Belarus and the war starts, I’ll be called to the army,” 9impulse said. “I can’t dodge it because I can’t really relocate to Europe, since I have no visa currently… I was thinking like, there’s no way to do this shit.”

9impulse isn’t the only ALGS star affected by the ongoing crisis in Ukraine. There are quite a few Ukrainian Apex pros and “everyone was scared.”

Gambit’s Artur “Artyco” Tishchenko is one of the players potentially in harm’s way. He and his teammates won the first Pro League split in EMEA and just finished third in the regional playoffs. Artyco lives in Kharkiv, a large city just 26 miles from the Russian border. It’s been tough to concentrate on Apex for him as well.

In Kharkiv, tension about the outbreak of war is even higher than in Kyiv: The city’s position and close ties to Russia make it a target for even a limited incursion into Ukrainian territory. In a recent interview with The Washington Post, Ukrainian president Volodymyr Zelensky warned it could be occupied if the hostilities continued.

“The last couple of days have been mentally very difficult,” Artyco wrote in a Twitter DM. “Of course, it’s very scary, but we all have to do our job and believe in our army.”

Despite the danger, both players have been practicing for the upcoming Pro League as normal. As the political situation deteriorated this week, both ZETA Division and Gambit put on superb performances on the new ALGS map, nabbing first and third place respectively in a scrimmage against their Pro League competition.

9impulse was breathing a sigh of relief yesterday, hopeful after hearing a Russian report, later disputed by the U.S., that it was partially withdrawing some troops from the Ukrainian border. U.S. officials later reported that 7,000 more troops had in fact been added.

“I’m trying to not think about it,” 9impulse said. “I’m just doing my job. Playing the game, trying to improve, to do the things that were the reason why I relocated: good internet and just trying to improve.”