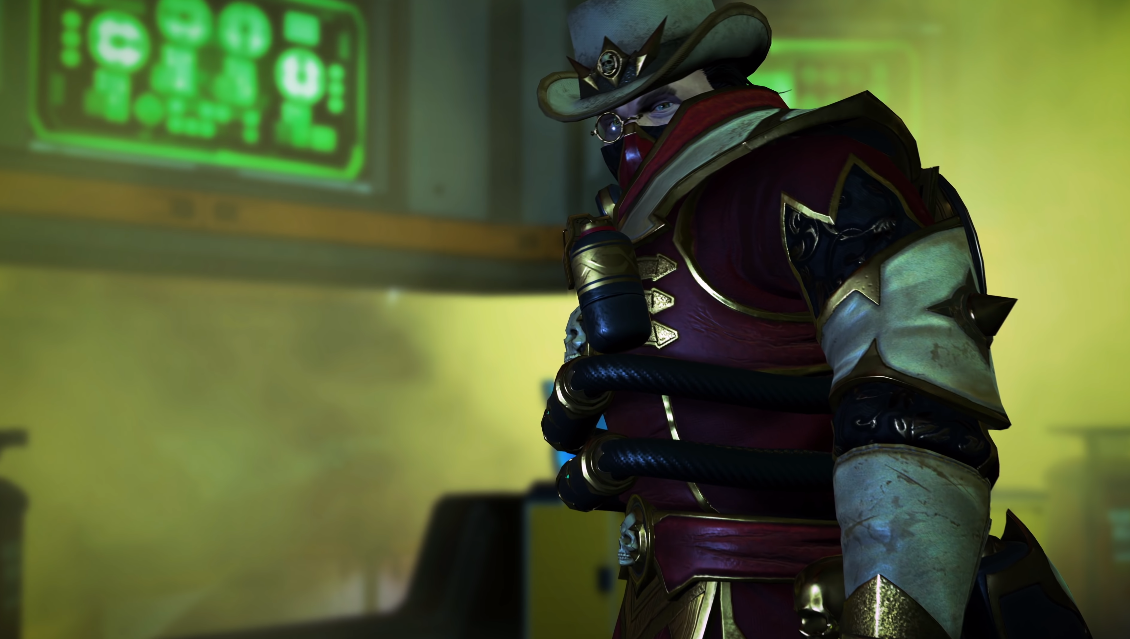 The Apex Legends Chaos Theory Collection Event will introduce a myriad of changes—but one quality-of-life tweak may steal the show.

Next week's patch will allow players to swap optics on fully kitted gold weapons and most crate guns, providing plenty of flexibility to individual preference. This feature does not apply to the Kraber sniper rifle, however.

Gold weapons are normally predetermined and give players no option to switch out attachments—what you get is what you get. The locked weapon optic swapping now makes finding a coveted gold gun more favorable since players can stash away the optimal sight for later.

And even though players can't switch out the Kraber's 6x-10x digital threat, few would argue against using such an oppressive optic.

The season eight patch added a new rotation of fully-kitted weapons, including the Wingman, Sentinel, Havoc, G7, and Alternator. The Devotion, Mastiff, Triple Take, Flatline, and Volt were removed from the gold rotation.

The Chaos Theory Collection Event will run from March 9 to 23, introducing the Ring Fury mode, a Caustic Town Takeover, and a number of balance changes.