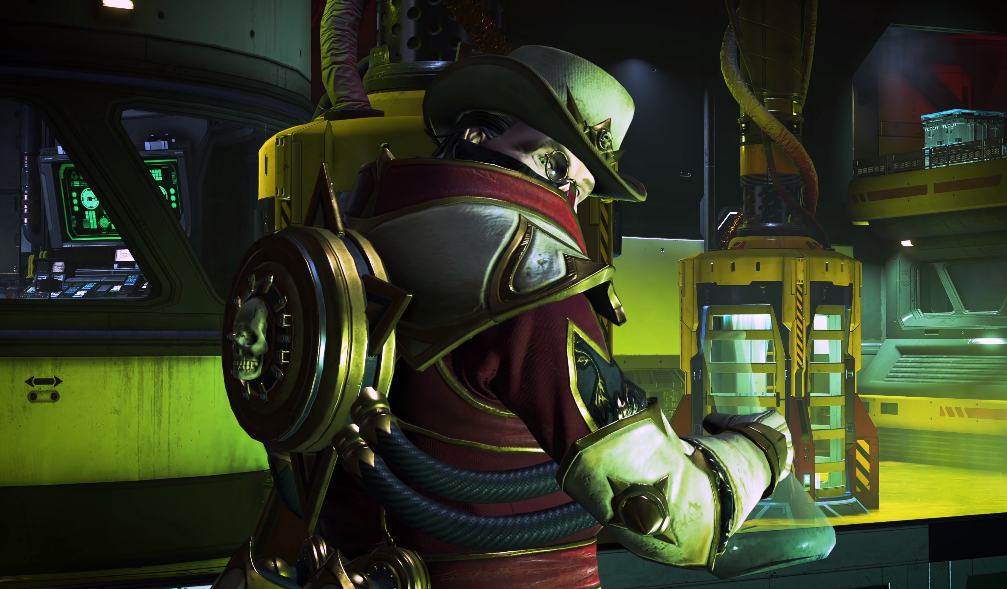 There are quite a few changes coming to the Outlands next week.

Respawn introduced the Chaos Theory Collection Event today and with it comes numerous balance changes to legends and weapons. And while Apex Legends players might enjoy the new Ring Fury mode or toxic Town Takeover, tweaks to Pathfinder, Caustic, Wattson, and the Mastiff are here to stay.

Pathfinder mains have long asked for Low Profile to be removed, which makes the lovable robot take more damage from incoming fire. And after various nerfs and hitbox adjustments, Respawn is finally comfortable with taking off the debuff.

"While his overall win rate and encounter win rate is by no means low, it’s hard to justify keeping Low Profile on a hitbox of his size," the event blog post reads.

Wattson is similarly getting some love with a new passive shield regeneration mechanic. Similar to how Octane gains health over time, Wattson will now get 0.5 per second toward her shield. This should help the Static Defender have more survivability in extended fights or with limited medical supplies.

And it seems Caustic is getting some nerfs just in time for his Town Takeover. Respawn believes his kit is "too oppressive in too many scenarios" because he has a slow, vision obstruction, and deals direct health damage. So Nox Gas Grenade's cooldown is increasing to 3.5 minutes, from 2.5, and Nox Gas damage is dropping to a flat tick rate of five health points. This is a dramatic difference from its current iteration, which allows it to ramp up from six to 12 health points per tick.

The always-reliable Mastiff shotgun will finally be taken down a peg. It's pellet damage will be decreased from 13 to 11, while it's fire rate will increase from 1.0 to 1.1.

"The Mastiff has consistently been dominant in close quarters combat given its forgiving spread pattern and high damage spikes with each shot," Respawn said. "This change reduces that high damage potential in order to limit the amount of two pumps players experience on the receiving end."

Gibraltar's also getting a nerf to his Dome of Protection, losing 15 percent faster heal item usage while in it. Horizon's Black Hole cooldown is jumping from two to three minutes and explosives will no longer deal bonus damage to Rampart's Amped Cover and Sheila normally. The Wingman's also getting an additional bullet in every magazine size.

The Chaos Theory Collection Event will run from March 9 to 23.