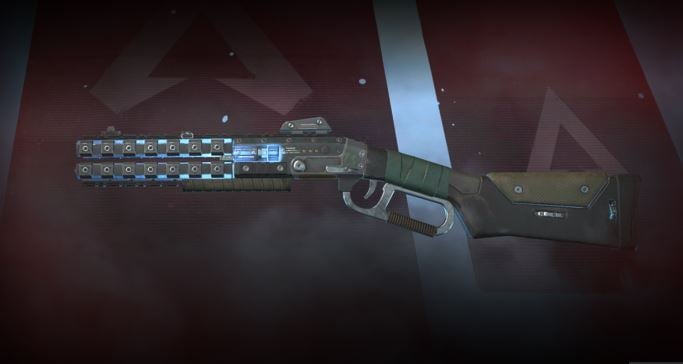 The Apex Legends community asked and Respawn listened. The developers made another attempt at rebalancing the Peacekeeper after Patch 3.1 accidentally gave it too much firepower. The new changes affect projectile size and spread.

The new patch decreased the shells’ hit size for the EVA-8 and the Peacekeeper. “Our goal here is to make it harder to land full chunks of damage while still making sure shots continue to feel consistent,” the developers said on the patch notes.

Respawn increased the Peacekeeper’s spread. The developers wanted to preserve the weapon’s “playmaking potential,” but felt that “it’s been too strong at range.” The wider spread decreases the distance players must be to hit most pellets.

The Precision Choke won’t save the Peacekeeper from its balancing changes. As part of the patch, Respawn also increased the spread on the hop-up’s final level. Players need to be closer to do full damage. The weapon used to be able to hit consistently and cause chunks of damage at mid-to-long range–a very unusual behavior for a shotgun that fires shells.

The struggle to balance the Peacekeeper started following Patch 3.1’s increased projectile width. The experiment was used on the Triple Take sniper to positive results, and Respawn opted to add it to shotguns and snipers. The sudden boost in projectile width made it considerably easier to hit full Peacekeeper blasts, which can one-shot an unarmored enemy.

This isn’t the first time Respawn tried to balance the Peacekeeper. The studio pushed a small nerf to the weapon earlier last month. The shotgun’s rechamber time was increased by 0.1 second, and its headshot multiplier was reduced from 1.5 to 1.25. The efforts were generally considered a step in the right direction by the community, although still insufficient. The latest changes are an attempt to rectify that error.