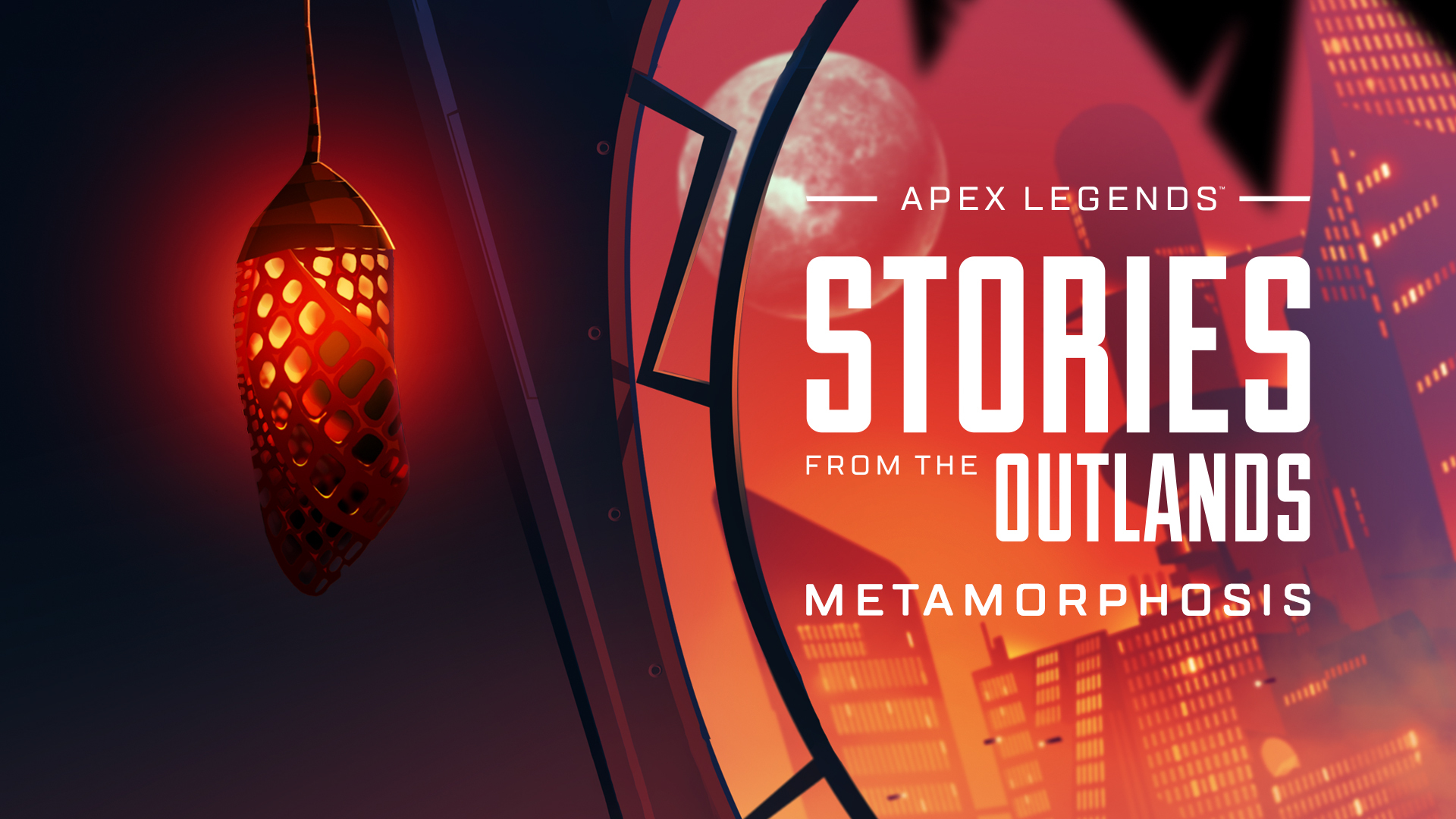 Apex Legends players are going to get a first look at the game’s next legend tomorrow at 10am CT, when “Metamorphosis,” the upcoming episode of Stories from the Outlands, launches. The short will complement a series of teasers about the next legend, including a fairytale-esque story and an in-game look at one of the character’s possible accessories.

Most recently, the season 10 legend teasers kicked off with the story of The Moth and the Flame, a three-chapter fantasy story that recounted the story of a blind princess, her lover, and a moth. The story ends with a harrowing turn, but the allegory may be vital to understanding more about the next competitor in the Apex Games.

In the story, the king and queen imprisoned their daughter in a tower, to shelter her from the dangers of the world. The blind princess heard a young man singing through her window and the two fell in love. Her parents, however, were afraid of losing their daughter and arrested her paramour.

A moth visited her that night while she waited for her lover. The princess and the moth made a blood pact so the moth would be reborn of her and freed of his cursed attraction to “that which would do him harm.”

Out of fear of losing their daughter, the king and queen burned the young man at the stake. The moth, drawn to the flame, rushed into the fiery blaze, and the blind princess followed.

In addition to the Grimm-like story, Apex also showed a small glimpse of the legend during an in-game teaser last night. Developers placed a micro drone on Olympus and World’s Edge, and interacting with it triggers a light show and unique voice lines for each legend.

Stories from the Outlands is Respawn’s biggest method for delivering lore on a new legend before their official debut. Forge’s assassination, one of the most pivotal moments in Apex history, took place in an episode of the series—and “Metamorphosis” promises to be another important moment for the game.