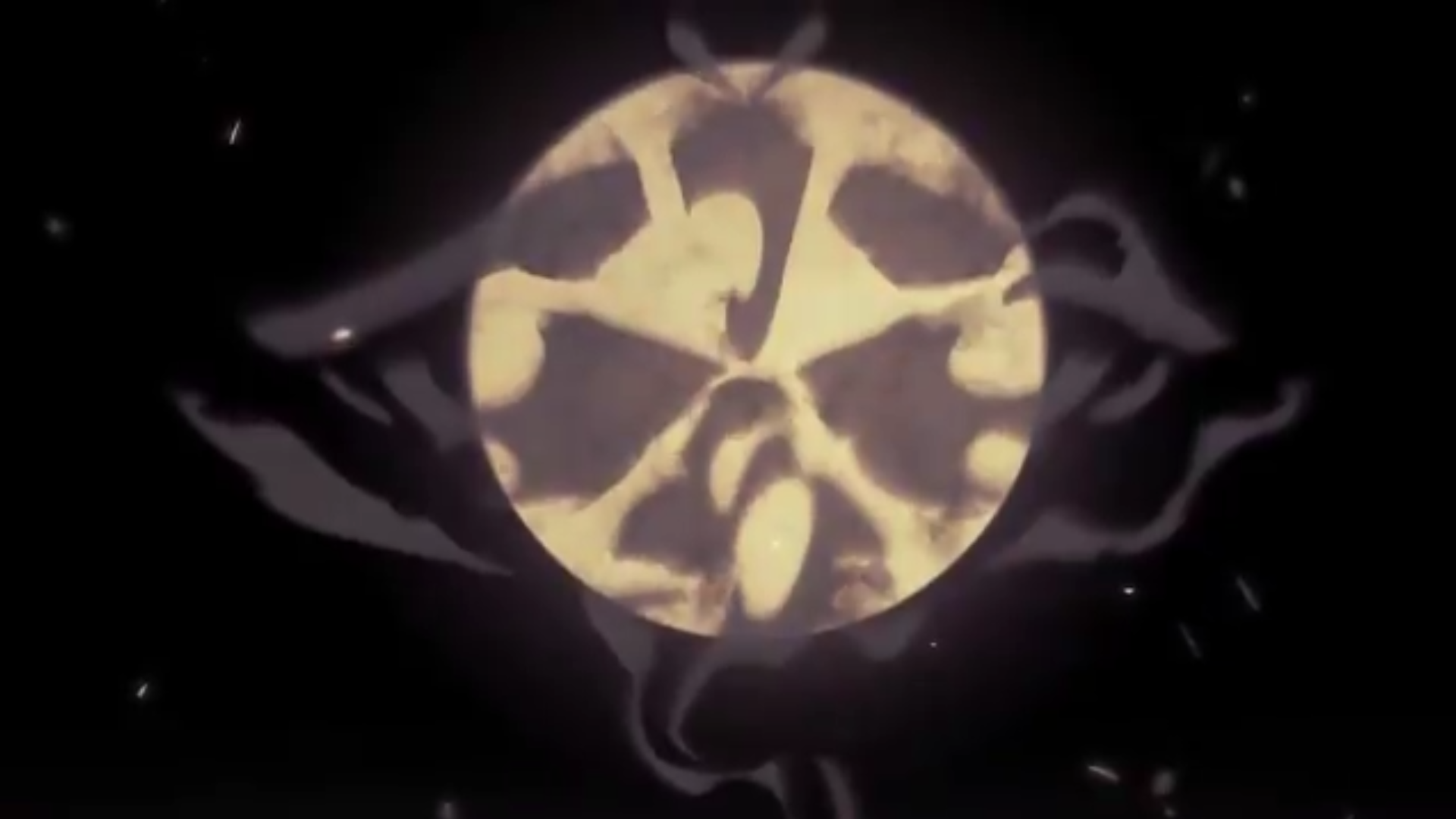 Respawn released another part of the Apex Legends story “The Moth and the Flame” today. The chapter is a part of several teasers about the next character to join the Games—including in-game teasers that started today.

In the story, the king and queen discover that the princess is missing and burn her former paramour at the stake in an act of unrelenting brutality. The moth rushed into the blaze, lured by the fiery glow of the flames, and the blind princess followed him.

“The curse of the moth hung over the kingdom that day and all the days that followed, and no amount of tears could extinguish its flame,” the story reads.

Related: Apex releases second chapter of ‘The Moth and the Flame’ teasers

Moths have been a common symbol for the season 10 legend in Apex, with Respawn telling the fairytale-esque story of the moth and the flame. Another teaser earlier today also shows the hologram of a moth in an artifact related to the next character and hints to the new legend were even concealed in the Arenas teaser last season, Respawn lead writer Amanda Doiron revealed.

Earlier today, Respawn dropped another legend teaser in the form of a device in Olympus. Interacting with it awards players with a character-specific voice line and a gun charm, which might reveal just a hint of details about the next competitor.

Players can expect to hear more about the next legend throughout the coming weeks as the build-up to Apex‘s tenth season continues to ramp up ahead of its release, likely in early August.