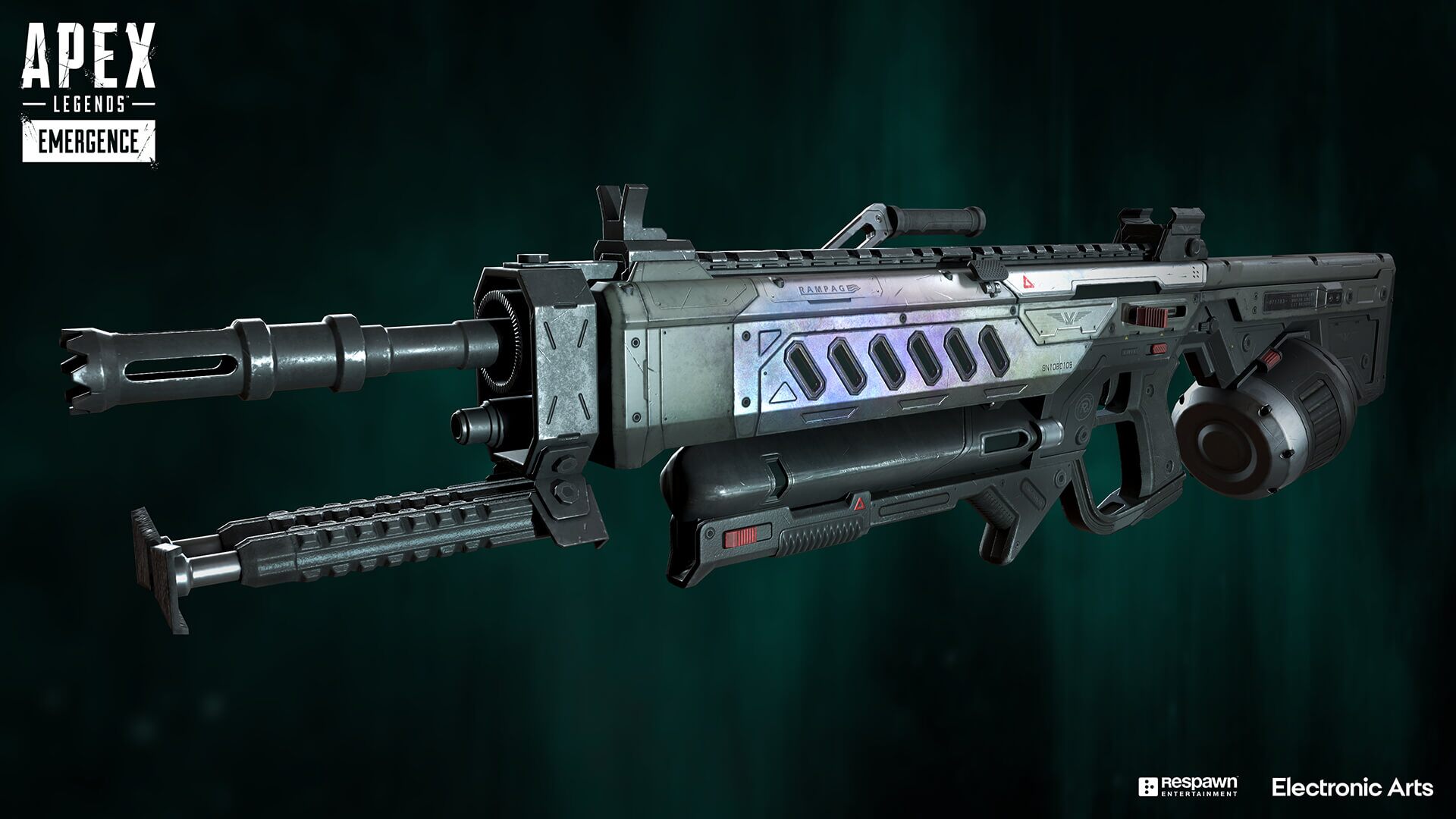 Bugs are a way of life in Apex Legends. Every time a new update hits the game, a slew of new bugs tends to enter the game with it. Constantly fighting back against these waves of bugs is Respawn Entertainment’s support team, who collect bug reports from the playerbase and subsequently try to fix those bugs in future updates. It’s a difficult and often thankless job, considering they’re often dealing with angry players insulting their work on the game. And on the public-facing side of the support team, few devs are as widely known as Pav.

If you’ve ever complained about an Apex bug on social media, you’ve probably seen or know of Pav. In exhaustive fashion, Pav is more often than not the person who responds to players posting videos of their bugs and trying to get more details from them to help coordinate fixes for those bugs. It’s fitting, then, that Pav’s name suggestion will be attached to one of the new weapon skins entering the game for the Rampage, a weapon that’s been the source of some of the support team’s biggest headaches in the past year.

The Rampage LMG is currently a care package weapon, and as such isn’t thought about very much at the current moment. But for long stretches of its lifespan, exploits around its charge-up mechanic have made it one of the most frustrating guns in the game. Players kept figuring out ways to keep the Rampage charged permanently without using multiple thermite grenades, making the gun effectively the best weapon in the game. The exploit issue become so severe that Respawn fully disabled the gun in the game for a while while the developer worked on fixes for it.

Now, one of Apex’s buggiest guns will honor the dev who has likely sifted through the most bug reports and angry tweets directly referencing that gun when the Beast of Prey update hits. That might be a bit of gallows humor, but we prefer to think of it as a badge of honor for one of the toughest jobs at the studio and a testament to the amount of work it took to bring the Rampage back into a playable state.

Related: Here are all of the revealed Apex Legends Beast of Prey event skins

You can grab the Pav-referencing Rampage skin when the Beast of Prey event begins on Sept. 20.

Update Sept. 16 10:08am CT: Pav reached out to Dot Esports with a correction, and said that the Rampage skin in question isn’t actually named after him, but rather that his tweet referenced Respawn going with his suggestion for the new Rampage skin’s name.