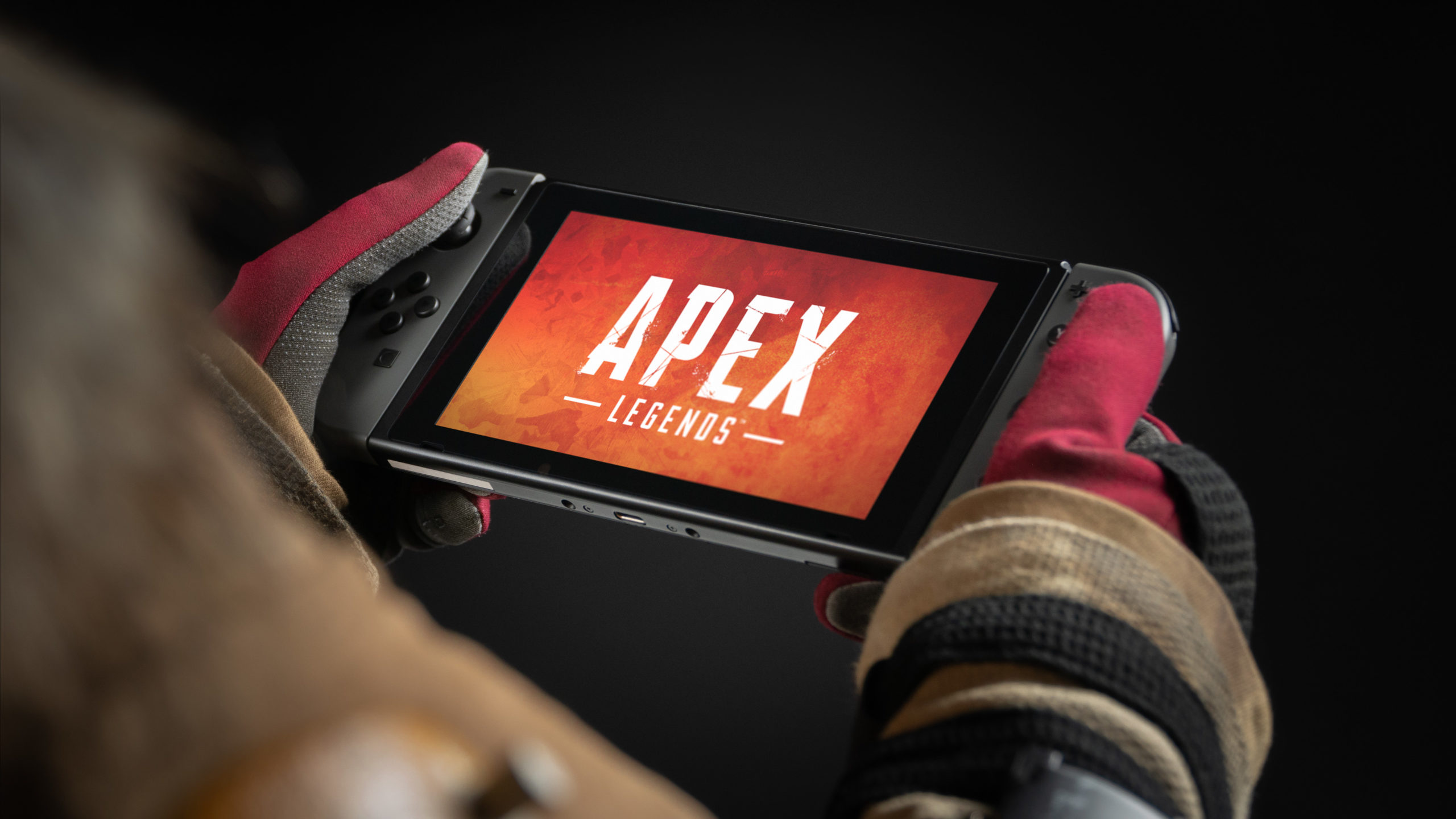 Apex Legends has officially launched on the Nintendo Switch. The Switch version is the product of a partnership between Respawn and Panic Button, the studio responsible for a series of high-profile ports such as Rocket League and installments of the DOOM franchise.

The battle royale will come to the platform with “support for cross-platform play, our latest seasonal content, and full feature parity” with other versions, according to game director Chad Grenier.

Apex’s long-awaited Switch release was scheduled for last year, but a series of delays related to the pandemic forced Respawn and Panic Button to push back its official launch until 2021.

The Switch port, however, will come with a slight setback in resolution and framerate. Apex will run at 720p and 30FPS when using TV mode, but the resolution can drop down to 1024 x 576 in handheld mode, Respawn and Panic Button revealed.

A discrepancy in framerate can put players into a concerning disadvantage when matched against opponents in other platforms with access to 60 FPS or above—which could be the case when using crossplay.

Switch users will have access to crossplay from the start and can matchmake with players from other platforms if they enable it. Console lobbies will square off against each other but can cross into dedicated PC lobbies if they want to play with Origin or Steam friends on their platform. It’s possible to turn off crossplay altogether, although the action is likely to greatly impact queue times, according to Respawn’s FAQ.

Switch owners will join the Apex Games halfway through the battle royale’s eighth season, but Respawn is offering them a care package to catch up with the rewards. Players will gain 30 Battle Pass levels, as well as double XP for the first two weeks after launch, and an exclusive limited-time Pathfinder skin, available until May 4.