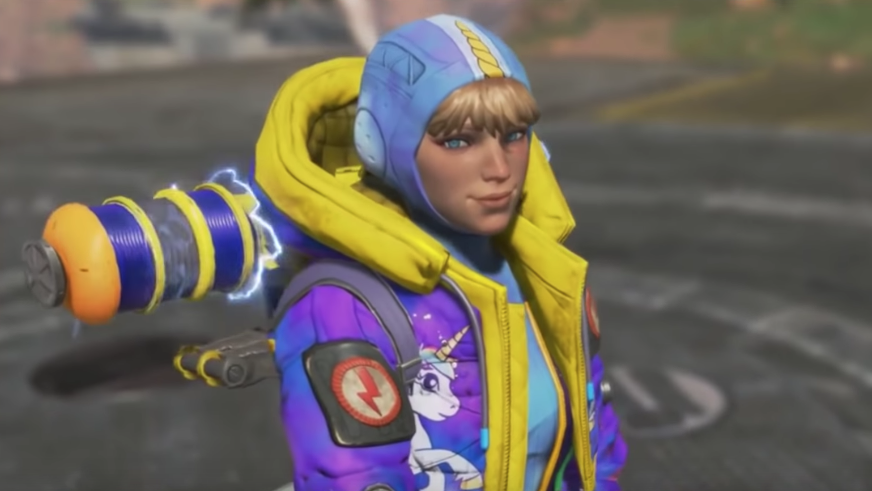 Respawn and Twitch Prime have once again teamed up to offer free loot to Amazon Prime members on July 3. Wattson, the new legend scheduled to release in today’s patch, will be getting an exclusive “Sweet Dreams” skin in which she dons a purple jacket with two adorable unicorns reminiscent of My Little Pony.

The L-Star, a new gun also being released in season two, will get it’s own “Stellar Stallion” skin featuring, you guessed it, a unicorn. And, if those two skins didn’t satisfy your need for free content, Twitch Prime has more cosmetics scheduled to release throughout July.

The season one Twitch Prime pack gave Apex players a legendary “Omega Point” Pathfinder skin and five Apex packs. It is unclear if Apex packs will be given out with season two’s partnership.

To claim your Twitch prime loot you’ll need to:

After completing the steps, your rewards will be available when you next sign in to Apex.

Though Apex’s season one Battle Pass was underwhelming, today’s release of a new legend, two free skins, and a fleshed out ranked system seems promising enough to bring back players looking for fresh content.