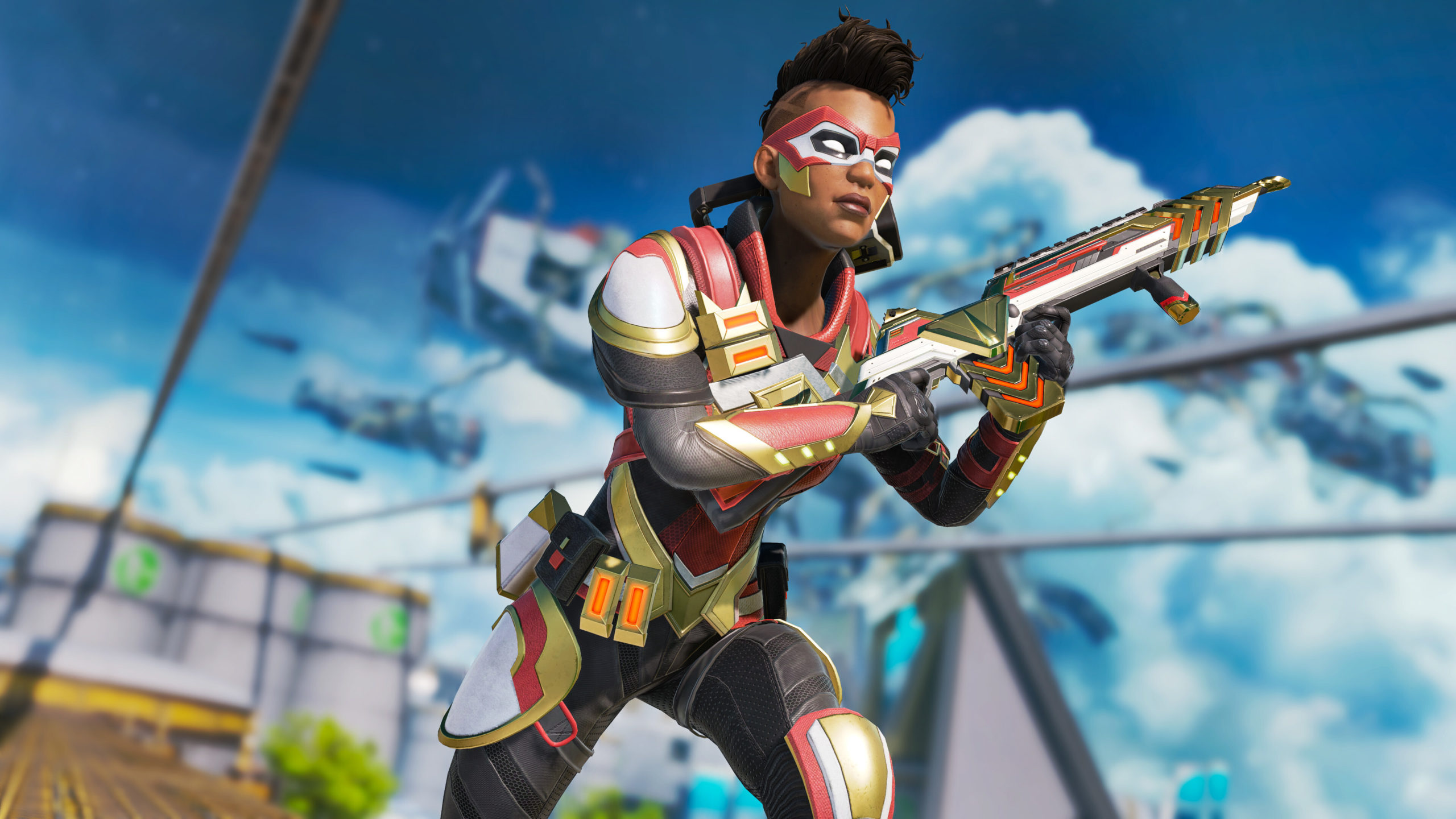 The Bangalore Edition is available now on all platforms and costs $19.99. While it’s not required to play the base game, the collection grants players the exclusive Super Soldier Bangalore skin, the Trusty Sidekick G7 Scout skin, and the Mark of a Hero weapon charm. In addition to these cosmetics, the Bangalore Edition also includes an exclusive Striker badge and 1,000 Apex Coins.

The Super Soldier skin gives Bangalore more of a superhero look with a red eye mask and brightly-colored bodysuit. The G7 Scout skin is very similar, with the same gold and red accents. The Mark of a Hero charm is a diamond-shaped gold emblem. All of these items are able to be used immediately upon purchase of the Bangalore Edition.

The Bangalore Edition is arriving before nerfs for legend Seer, which are expected to go live sometime this week. Patch notes have not yet been released for the upcoming changes.