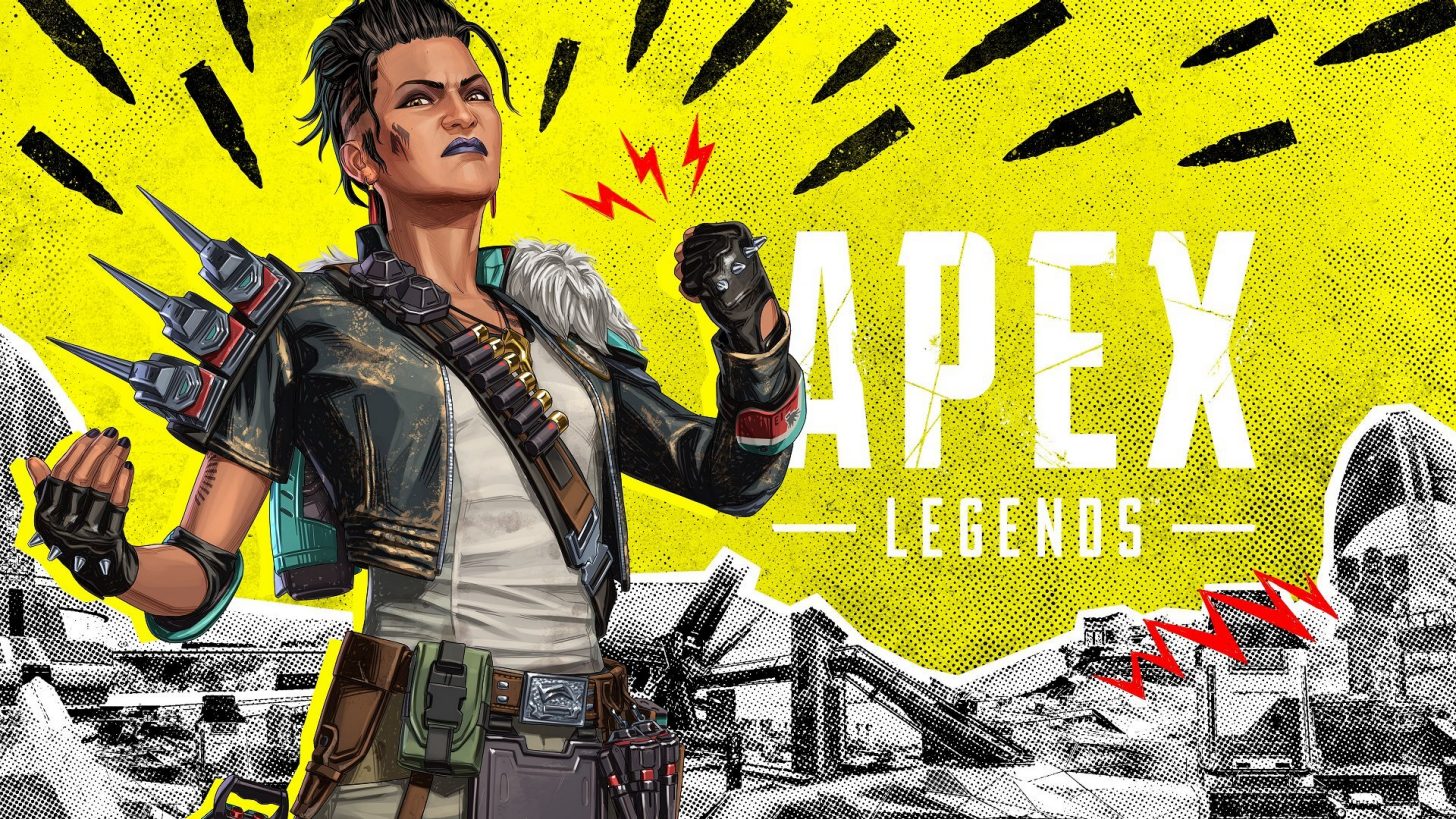 If you’ve been playing Apex Legends since its early days, you likely have hundreds of thousands of Legend Tokens lying around and not much to spend them on. Beginning today, however, fans will have a wider selection of weapon skin recolors to buy with Legend Tokens.

Respawn Entertainment launched a new weapon recolor store in Apex today. And as its name may suggest, the store includes a range of legendary weapon skin recolors as well as their base counterparts at a discounted price.

The store will remain open for two weeks, according to Respawn, while the weapon skins will cycle out every few days. The first batch of recolors on offer include the Retrocausality R-301, Aurora Arrow Bocek, Death Blossom Rampage, and Magnum Opus R-99. Additionally, players can purchase the Core Fragment R-99 skin by itself or in a bundle with 30 Apex Packs for 1,800 or 3,950 Apex Coins, respectively. These skins will remain in the store for the next four days, according to an in-game tracker. 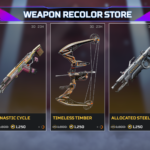 Legend Tokens can be spent on unlocking playable characters, but with a limited number of legends in the game—only one released every three-month season—most players who have been playing Apex since its early days have all the legends unlocked already and not much else to spend their legend tokens on.

That’s where recolors come in.

Recolors have long been a staple in Apex’s store, offering players ways to exchange extra Legend Tokens for alternative color schemes on legendary weapon and legend skins. These items usually last for a week in the store before being rotated out. To buy a recolor with Legend Tokens, players must own the base variant of that legendary skin. The original variants can be unlocked in the customization tab for 1,200 Crafting Metals, or for 1,800 Apex Coins while the recolor is in the store.

While the weapon recolor store is live, however, the cost to unlock the weapons’ base legendary skins has dropped to 1,200 Apex Coins.