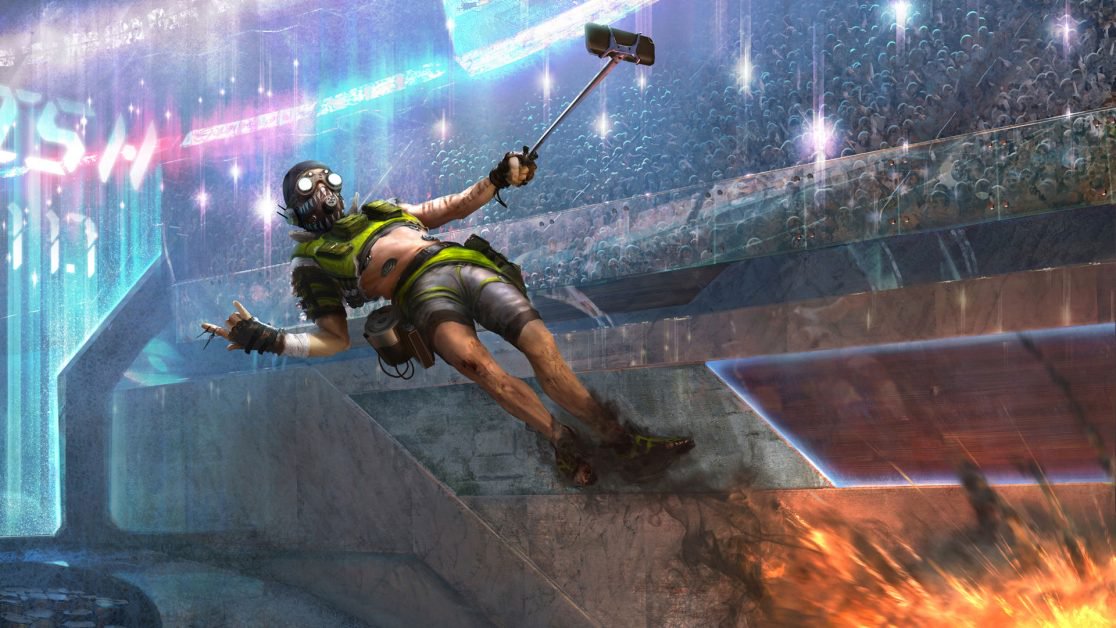 Respawn Entertainment has released a new Octane skin named Whiplash as the third skin in its partnership with Twitch Prime.

The skin features Octane in a red version of his default outfit. The Adrenaline Junkie shows off faded tattoos across his arms and torso, and white lettering stretches vertically down his mask. Both his vest and his goggles are accented with an elegant, golden design.

Apex fans who have a Twitch Prime subscription can redeem Whiplash Octane by following the steps to link their accounts on Twitch’s rewards page, which is found by clicking on the crown on the site’s homepage. The offer is limited time, so users will have only a few weeks to claim the skin before it is vaulted.

Whiplash Octane leaked in July after a fan of the battle royale encountered the skin from the Legend Select skin. A bug caused the skin to partially appear on the selection screen after the console user hovered over the character. Similarly, a YouTuber revealed a full-body image of the skin after unearthing an image of the promotion the same month.

Both Wattson and Bangalore received their own Twitch Prime skins earlier in the promotion. The fourth and final offer in the partnership between Twitch Prime and Apex includes a Mirage skin and a weapon skin, although the weapon in question has yet to be revealed.