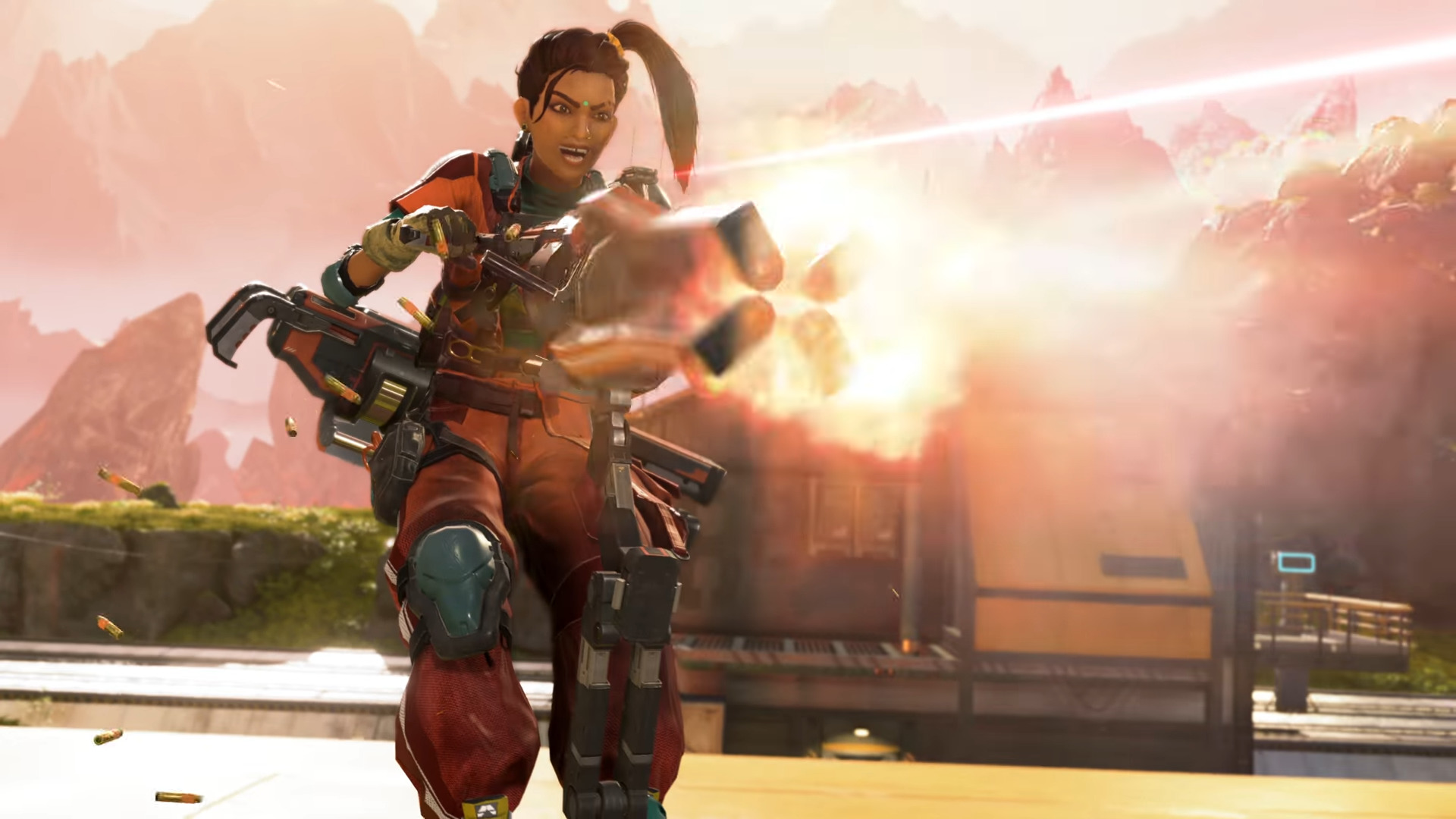 A new exploit can make the Sentinel even more deadly. Apex Legends’ latest sniper can unload an entire magazine in quick succession, despite it being a bolt-action rifle.

The glitch removes the bolt-action animation after each shot and lets players fire the entire magazine without a major delay. Each body shot with the Sentinel deals 70 damage and exploiting the interaction can easily melt any enemies in the way.

To add to the destruction, the exploit works with the Sentinel’s built-in Disruptor Rounds, which deal increased damage to shields. Dot Esports tested the bug in the firing range. It’s extremely easy to replicate and can be triggered indefinitely as long as there’s ammo in the magazine.

The Sentinel’s recoil is easy to control even when fired continuously, which makes the exploit even more deadly. Since the weapon is designed as a bolt-action rifle, the crosshairs barely move after each shot, which essentially negates the need to control the recoil.

Respawn hasn’t addressed the issue yet, but the developers will likely fix the glitch in the near future. Exploiting unintended interactions to gain an unfair advantage is a violation of EA’s Terms of Service and can result in actions against an account.

The Sentinel’s automatic fire is hardly the only exploit to make its way to Apex, though. Previous iterations of Wraith’s kit allowed the legend to reload while in the Void. The issue was patched out but returned to the battle royale months later—though it seems that Respawn finally found a definitive fix.