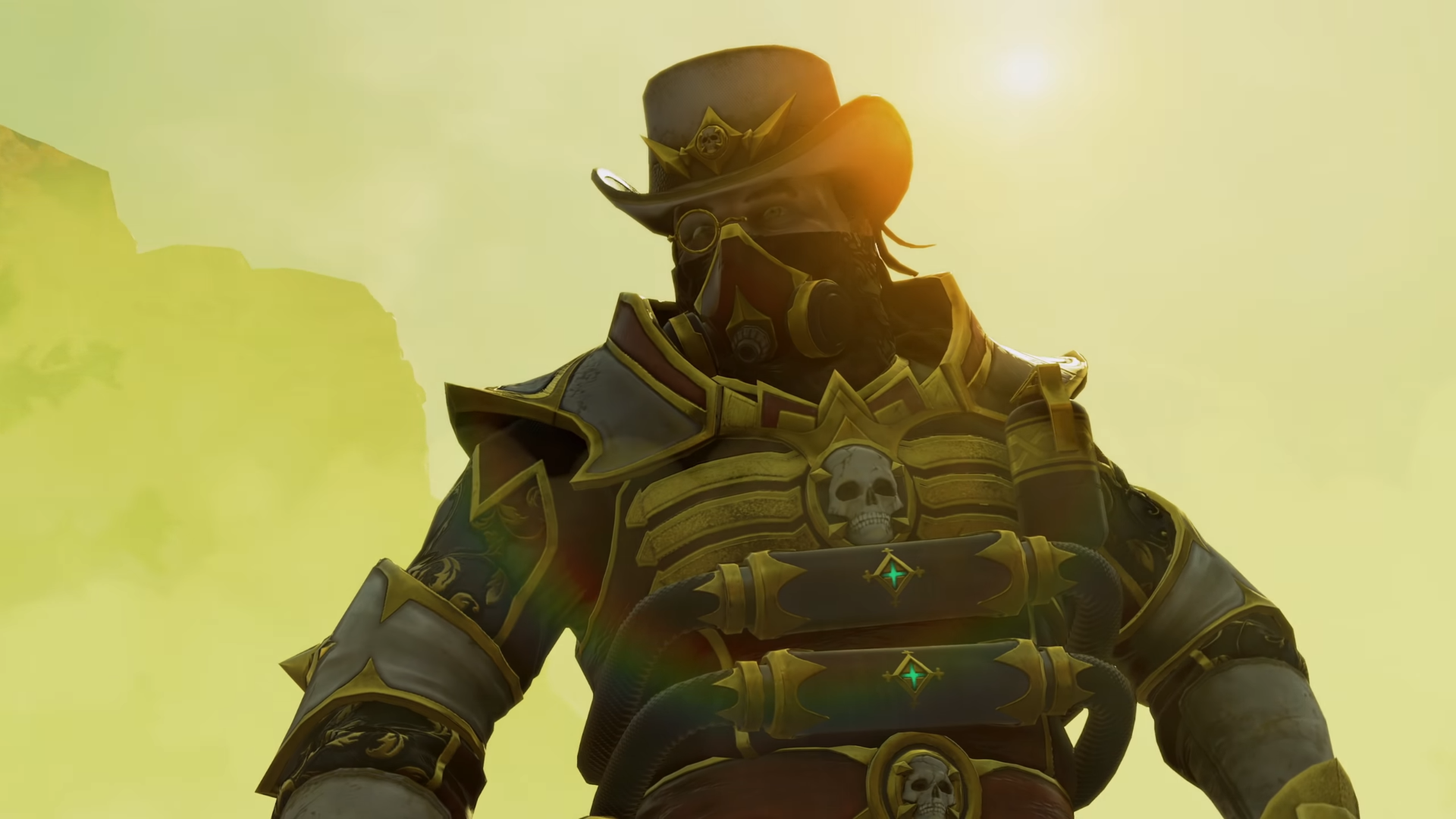 An Apex Legends player showed off Caustic’s reverse-camping power in a recent clip.

Reddit user and streamer NutsuruSama posted the clip to the Apex subreddit. In the video, they and their squad were traveling through the Bunker Pass area of Kings Canyon. They ran past a side room and almost don’t notice the other group hiding inside.

When they turned around to fight, NutsuruSama tossed a few Caustic gas traps at the entrance of the room, preventing the other group from getting out. Though they took a few hits in the process, NutsuruSama’s win was assured after they tossed Caustic’s gas grenade inside the room. The other team’s Gibraltar tried to throw a shield down, but instead of protecting his team from the gas, it ultimately locked it in with them.

Fans in the comments shared how powerful Caustic is in these niche situations, particularly when he fights in smaller, more closed-in areas with single-entrance rooms. Others wished that Apex had proximity chat so that they could hear the other team rage while they were beaten at their own game.

Regardless of communication with the other group, it was clear that NutsuruSama’s squad recognized the power—and humor—in the play.