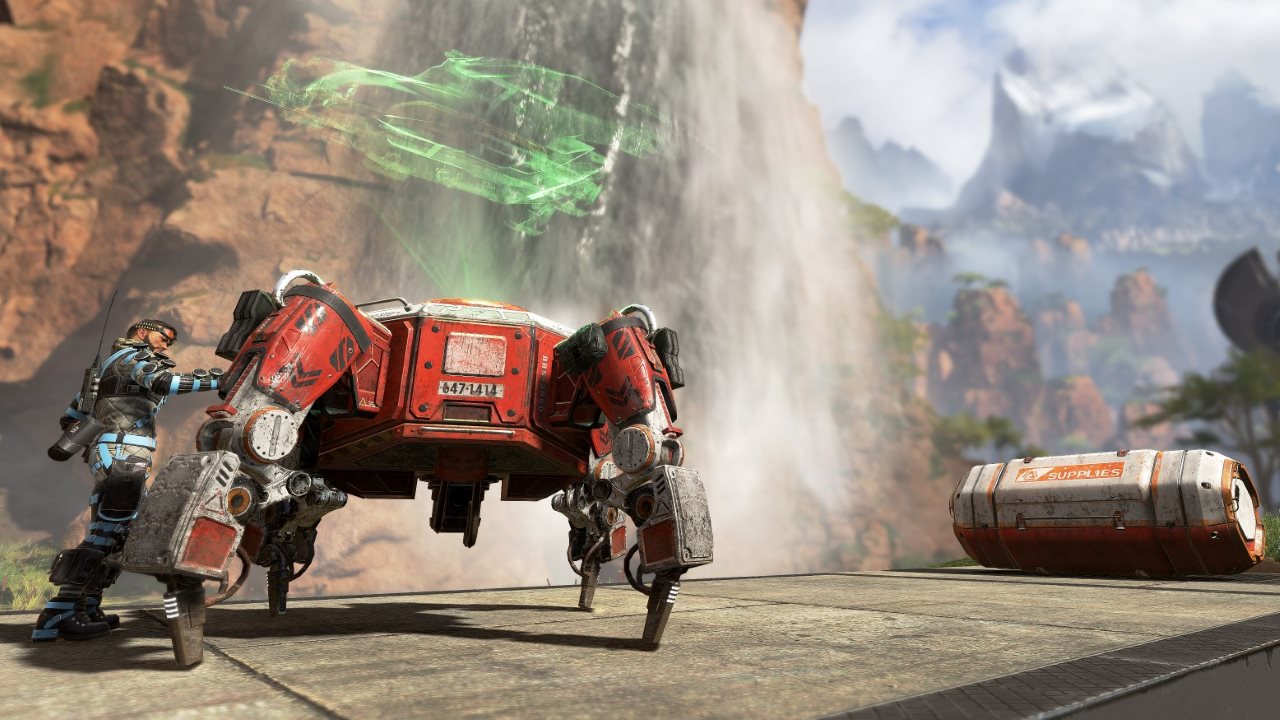 You were downed during a hard-fought engagement in Apex Legends. Your teammate picks up your banner and rushes to the nearest respawn beacon, hoping to even the odds and make it to the top-five squads. But when you respawn, you notice that you’re unable to pick up any gear.

This may sound dystopian, but a similar thing happened to an Apex player and they shared a video of their misfortune on Reddit earlier today.

The video shows a recently-respawned Pathfinder unable to pick up loot placed on the ground or interact with death boxes. The legend could use its abilities, open doors, and melee death boxes in frustration. The bug inevitably led to the squad’s demise since they were outgunned by their competitors.

Another user mentioned that the player “came back as a Shadow” from Apex’s limited-time mode, Shadowfall. During the event, defeated legends would respawn as a “shadow,” a character unable to loot or regain health whose only form of damage was melee attacks.

It’s possible that the bug was triggered by residual Shadowfall functionalities in normal matchmaking. Even though the Pathfinder shared limitations with shadows, the character didn’t have any of their visual trademarks, such as a pair of claws on its banner or a dark mist surrounding its model.

This isn’t the first case of a glitch affecting respawning legends, however. Last month, an error placed players in third-person view after jumping from the dropship. Another bug allowed teammates to be instantly revived by their squadmates if there was a height difference between their positions.