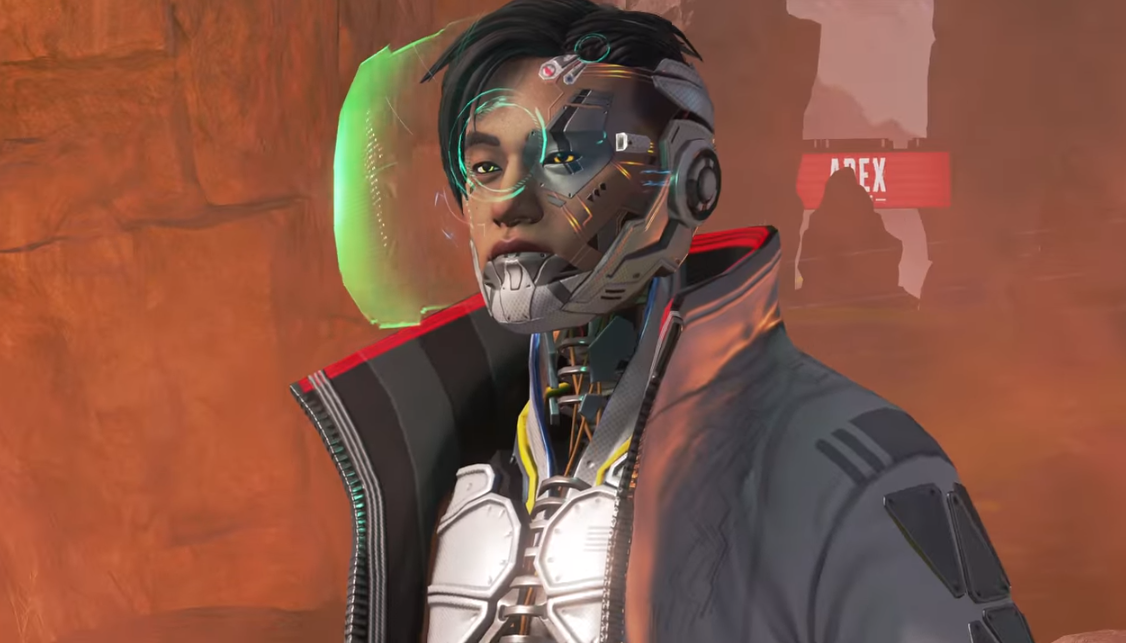 Respawn Entertainment teased a new surprise Apex Legends event today named the System Override Collection. During the limited-time event, fans of the battle royale will be able to try out a new game mode and body shield and unlock a series of new, cyborg-themed skins.

For two weeks, players will be able to play the game’s newest limited-time game mode, named Deja Loot, which removes RNG from loot spawns around the map. Guns, armor, and other equipment will spawn in the same locations for every match and the drop ship path and circle locations will change only on a daily basis. The game mode will be played on World’s Edge during the first week of the event. Players will then return to Kings Canyon for week two.

As part of the Deja Loot game mode, Respawn is introducing a new body shield. Named the Evo Shield, the armor evolves whenever players deal damage. It starts out weaker than a level one shield with only one charge. But as players land their shots and dish out damage, the shield will evolve into better armor levels before reaching its fourth and final form: a red shield stronger than the elusive level four gold armor.

Like previous events, the System Override Collection will introduce a slew of new cosmetic items for players to add to their collection. A total of 24 items will be available to unlock. All of the cosmetics will be available through Apex Packs or direct purchase, while others can be earned through the battle royale’s Event Prize Track. By completing challenges and earning points, players can unlock a weapon charm, guns skins, and an epic skin for Revenant.

Respawn is sticking to the season four cyborg theme for this event. All of the cosmetics for this event share a similar look with mechanically-enhanced designs and robotic appearances.

Related: Apex Legends players will be able to choose which Heirlooms to unlock using shards

Although the Apex developer dropped the trailer for the event today and showed off several new skins, we won’t know the names or full list of cosmetics until the event goes live on March 3.

Here are all the skins that appeared briefly during the event trailer today: