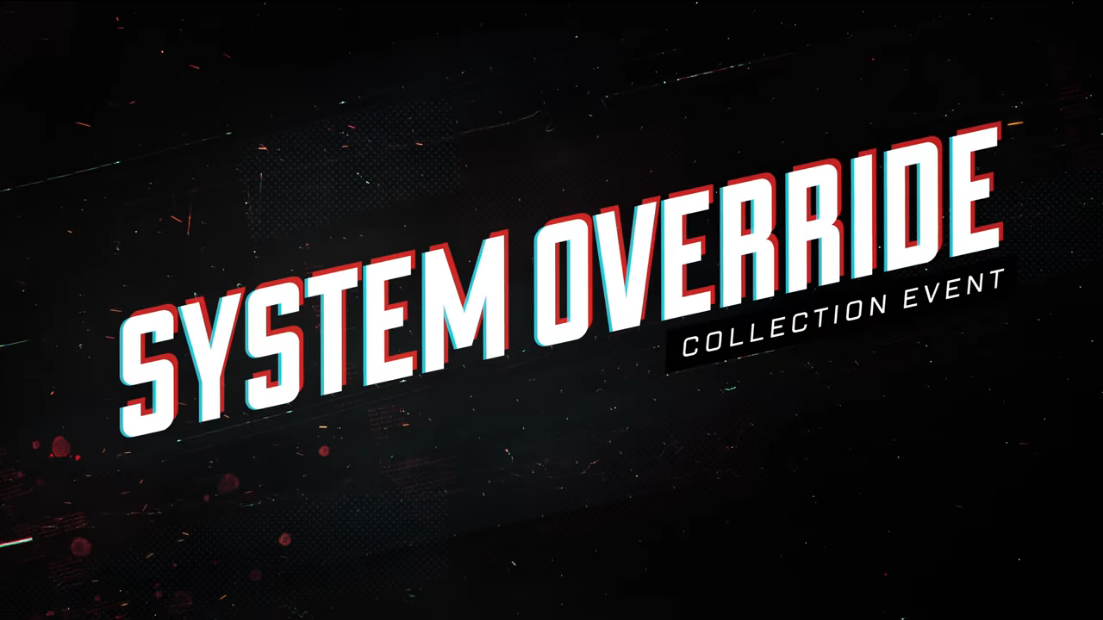 A glitch in the system appears to be affecting the Apex Legends games—and new content is the consequence.

Respawn revealed the limited-time System Override collection event today, which hits the Outlands between March 3 to 17. The event will bring loads of new content, including a Deja Loot mode and 24 fresh cosmetics. The Evo Shield finally makes its debut, as well as an Heirloom set for everyone’s favorite Adrenaline Junkie, Octane.

The Deja Loot mode takes as much RNG out of the battle royale as possible. The dropship’s flight path will be the same each match, as well as the location of loot spawns. So players who find out where their favorite gun spawns can just go back to the same spot every time.

And while players can hit up Deja Loot on World’s Edge for the first week, the mode will be playable on Kings Canyon for the event’s second week.

The long-awaited Evo Shield coming to the battle royale gets more powerful as players deal damage to their enemies, eventually becoming stronger than epic body shields. The Evo Shield will change colors throughout its progression and will have a specific glow to be easily identified by players.

No collection event is complete without some new skins. Six matching legendary character and weapon skins enter the Outlands, as well as 18 other cosmetics of varying rarities. These skins will also be available for direct purchase with Apex Coins and can be unlocked in Event Apex Packs or with Crafting Metals.

Be patient, Apex fans. The event is less than a week away.