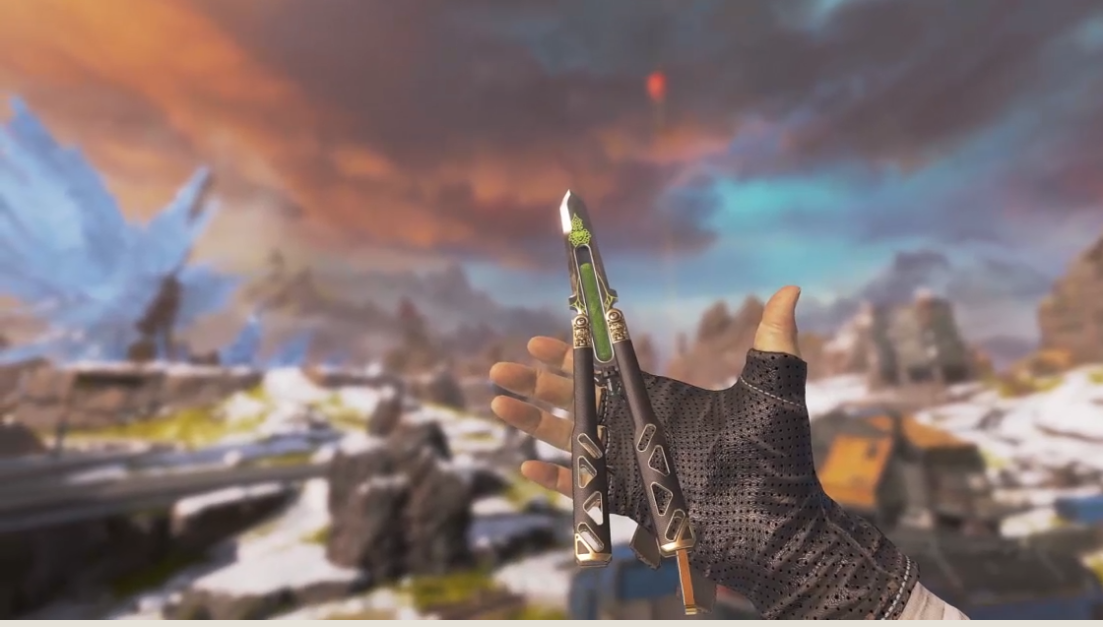 In true democratic fashion, Apex Legends players will now be able to choose the Heirloom that they want.

With a new Heirloom set for Octane debuting next week in the System Override event, Respawn’s battle royale is now home to five champion-specific unique items. But with such a slim chance of even getting one, fans wanted more agency in deciding which Heirloom they want. Respawn broke down the incoming changes to the Heirloom system today.

“Instead of an entire Heirloom set dropping at once, you’ll now receive Heirloom shards,” Respawn said. “You can then use those shards to pick the exact Heirloom set you’d like. The shards will have the same drop rate as the previous system, so that after 500 Apex Packs, you will have enough Heirloom Shards to obtain an Heirloom set from the Heirloom shop.”

Players previously had their elation cut short after unlocking an Heirloom set for a legend they don’t play. But the new shard system will allow you to pick from the Heirloom shop. The shards will still drop at the same rate that Heirlooms did, guaranteeing one for every 500 Apex Packs opened. And players’ progress toward the 500 packs will be carried over after the shard switch.

For the lucky individuals who own all the Heirloom sets, shards won’t be available until another one is added to the game.

This system was suggested several times by players who unlocked an Heirloom for a champion they didn’t like. Respawn clearly agreed and sympathized with the community, incorporating shards to appease its fans.