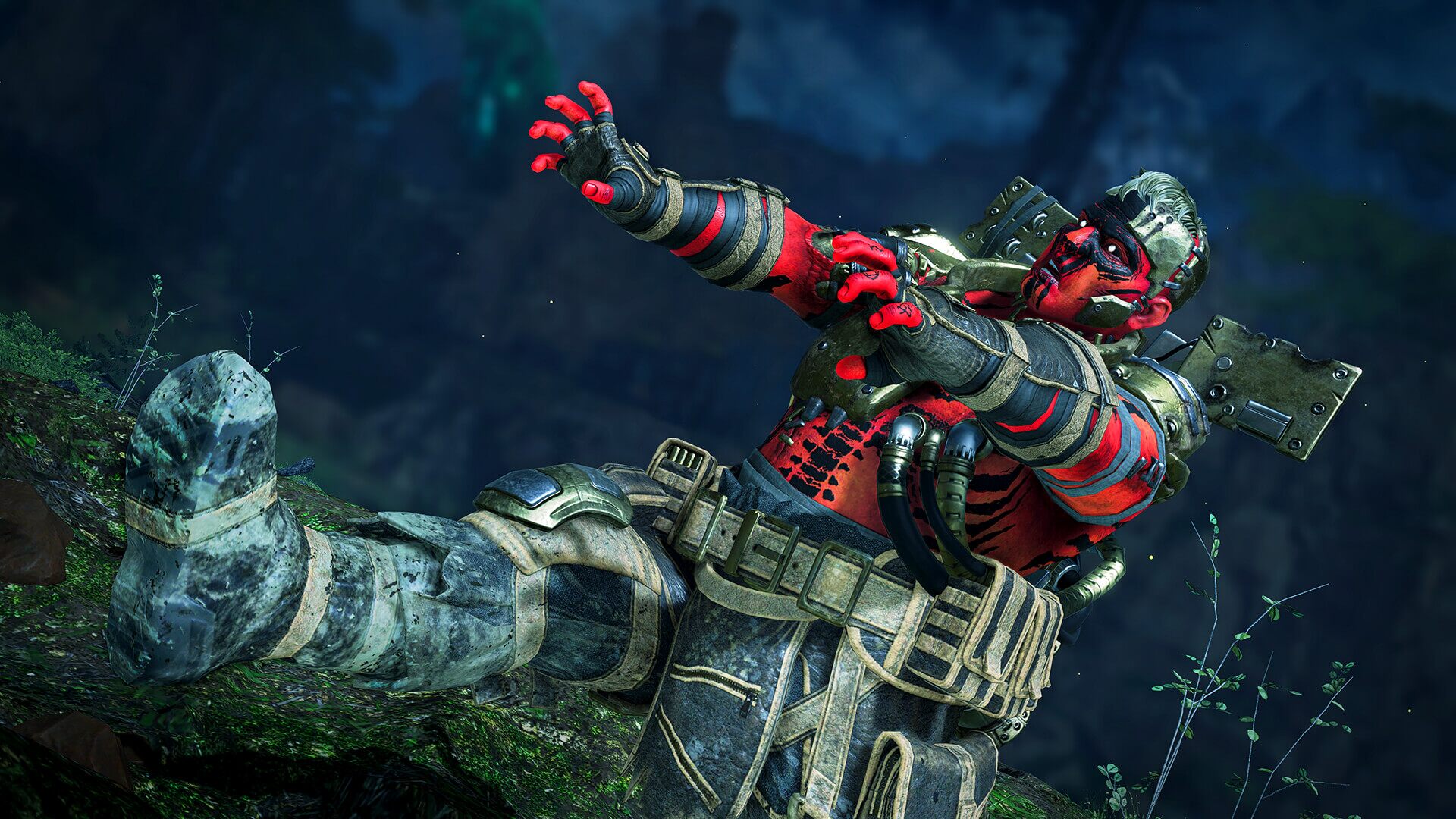 Respawn Entertainment tries its best to introduce at least one event per season of Apex Legends to keep things fresh. Things get a lot hastier during the holiday seasons, however, since the developer complements the season’s greetings with events as well. This turns into another in-game extravaganza for players to look forward to—and next up is Halloween.

With the Aftermarket event coming to an end, Apex players will only have two days of downtime since the 2020 Fight or Fright Halloween event is scheduled to go live on Oct. 22. Aside from new and returning cosmetics, a limited-time game mode called Shadow Royale will be live throughout the event.

Shadow Royale will be an alternate version of the usual format of Apex with Revenant in the driving seat. Anyone getting knocked down during a Shadow Royale match will be risen from the dead and have the ability to hunt for their revenge with a brutal melee attack, enhanced mobility, and blistering speed.

Aside from a couple of new skins for legends introduced to the game after last year’s Halloween event, most cosmetics seem to be the “reimaginings” or “recolored” versions of the previous ones. If you’ve been looking to pick up some of the old school original Halloween cosmetics, they’ll be available in the in-game shop through bundles or shop offers. The shop will rotate weekly, meaning that you’ll need to pay close attention to secure a deal.

Here are all the new Halloween skins that will be making their debut with Apex’s Fight or Fright 2020 event. 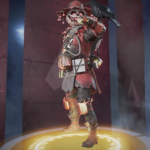 Wicked Harvest features the base model of the Protector of the Patch Bloodhound skin. The skin’s golden accents and its new color scheme fits him surprisingly more than its original variant. 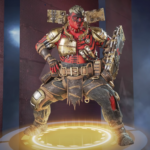 Monster Mashed had a strong Frankenstein vibe going on. While it looked cool, the skin had nothing more to offer.

Born in Blood, on the other hand, turns Gibraltar into an intimidating ancient warrior and also dyes his hair yellow in the process. The golden-colored armor fits the juggernaut of a legend quite well and the skin is a clear improvement compared to the original version. 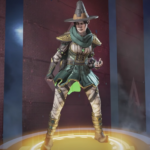 Mistress of Evil Wraith featured the legend as a witch. It was closer to the witches you’d expect to see in fairy tales, though, and it looked slightly out-of-character.

Emerald Enchantress makes it right with an excellent color redo. The grayish color palette turns Wraith into a wizard you wouldn’t want to cross paths with while the hat almost stays the same. 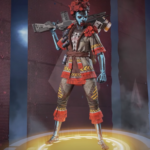 As if La Catrina Bangalore wasn’t scary enough already, Soldado de la Muerte basically turns her into an angel of death that floats around the battlefield.

The color scheme is a bit darker and she’s only rocking red roses as hair and around her body, instead of the colorful ones in La Catrina. 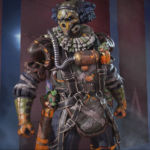 Last Laugh Caustic was one of the creepiest skins in Apex, especially if you’re afraid of clowns in the first place. While Caustic did a great job pulling off that psycho clown look, it just didn’t fit his overall theme—and it ended up as a lighthearted cosmetic for most of the community.

Sweet Dreams Caustic is looking to change that whole perspective with his post-apocalyptic/murderous clown look. 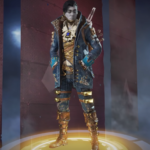 Deadly Byte Crypto was one of the last year’s better skins and turned the legend into Dracula.

The midnight version of the skin changes the overall theme of the original with colder colors and turns Crypto into a vampire that enjoys hunting in the darkest alleyways of the night.

One of the newest members of the legend squad is getting her first Halloween skin—and it’s not too shabby for a first-timer.

The color theme of the skin is perfect and there are ghosts floating around Loba’s body to complete that banshee look.

From the Deep Revenant

Considering Revenant’s aesthetics, he’s one of the best candidates to receive Halloween skins. The host of Shadow Royale was left hanging in the air last year and he’s received one of the least exciting costumes of the event this time around.

From the Deep Revenant features the legend as a pirate, which looks fine but fails to live up to the hype when you think about his potential. It’s still a must-have cosmetic for Pirates of the Caribbean fans, however, since he’d definitely have a place in the legendary crew with this skin on.

How to buy the Fight or Fright 2020 skins in Apex

The new Halloween skins will be available inside bundles alongside last year’s cosmetics. These bundles also include Halloween-themed guns. And if you own anything inside these packs already, you’ll get a discount equivalent to their individual costs.

The bundles will be rotating weekly inside the shop. Here’s every bundle that will be available throughout the Fight or Fright 2020. 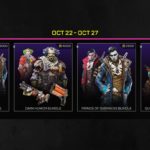