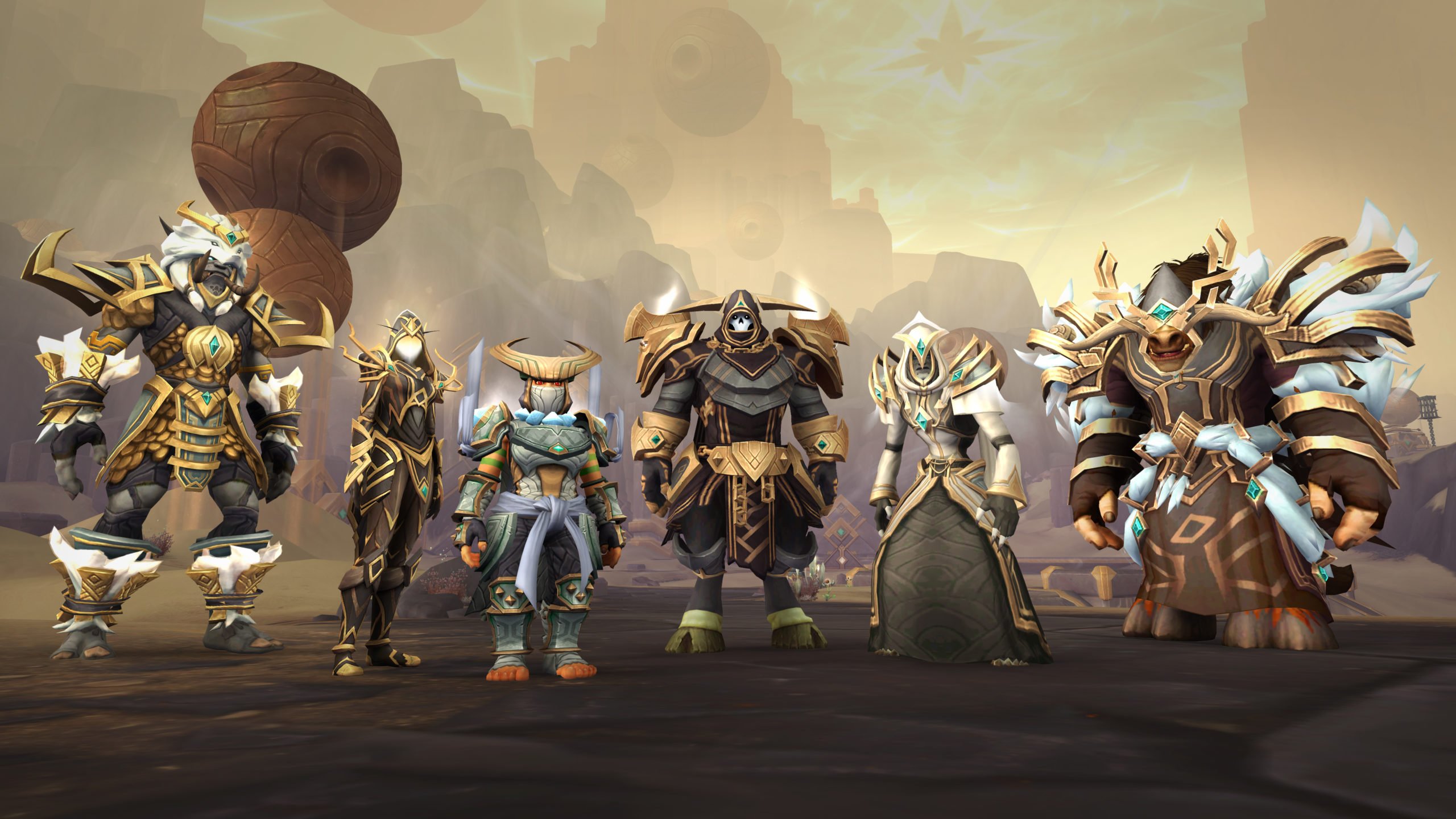 World of Warcraft: Shadowlands Patch 9.2, Eternity’s End, has arrived, and with it, the game’s PvE meta is being altered substantially. With the introduction of a new raid, the Sepulcher of the First Ones, two new Mythic+ maps, and countless balance changes to all 24 specs, the answers to questions of “what’s good and what’s not” are drastically different than they were during Patch 9.1 or earlier.

Differentiating between classes isn’t going to be nearly as stark as it was in the past, as nearly every spec in the game is viable in some capacity. There will, of course, be options that are better than others—that’s simply the nature of competitive video games.

The return of tier sets for each specialization (spec) in the game is an unignorable change that countless players have been yearning for since they were removed from the game in 2018. With their presence re-added into the equation, the race for gear will have an immense effect on the way certain classes are perceived, and it likely won’t be until the end of the patch, when everyone has more gear than they know what to do with, that minor differences between classes will start to feel like major balance-related discrepancies.

With that in mind, we stacked all of WoW’s DPS specs against one another at the launch of Eternity’s End. Here is our latest Shadowlands PvE tier list for Patch 9.2.

The two strongest PvE specs in Patch 9.2 are both top-tier single-target choices, with Fury Warrior and Subtlety Rogue dominating the conversation in all facets of PvE. From pumping out damage in lengthy raid encounters to carrying your Mythic+ team through Tyrannical weeks, Fury and Subtlety are two of the best options to bring into any instance in Patch 9.2. Beyond their intense damage outputs, these two specs also have plenty of utility and survivability tools that they can bring to the table, allowing them to relieve burdens from healers while pumping out more-than-respectable numbers.

This tier is where you’ll find the best ranged DPS specs in Patch 9.2, in addition to more viable and diverse options outside of the top two. While these four specs won’t be as wildly strong as those in the highest tier, they’ll still have a leg up on essentially every other DPS option on the board in both raids and Mythic+ dungeons. Keep an eye on Demonology Warlock in particular as the patch rolls on and players start to get more gear. Demonology players with a full tier set will be summoning Dreadstalkers and Imps with no restraint, adding even more single-target and AoE firepower with their arsenal of demons.

While playing these specs in Patch 9.2, you won’t have as easy of a time as you would the ones up in S-tier or A-tier, but you’ll still feel strong enough to make an impact on the DPS charts, especially if you’re well-geared. These DPS specs are viable to a certain extent, and in the hands of an experienced player, have the potential to be on the same level as some of this patch’s best options.

In this patch, all three Mage specs are playable, with Frost earning the edge thanks to their raw strength in Mythic+ and flexibility in raid groups. Mage players will also essentially be plug-and-play options for any group looking for reliable DPS, just as will Shaman players. Additionally, this tier is where you’ll find lesser specs for Warrior and Rogue, as well as a new-look edition of Survival Hunter that’s quickly rising through the ranks thanks to one of the game’s stronger set bonuses in Mad Bombardier.

The bottom of the barrel remains populated by some familiar faces from previous patches, with Unholy Death Knight and Feral Druid once again finding themselves in the lowest tier of DPS specs, just as they have throughout the majority of the expansion. If you’re playing any of the specs in this tier, you’ll have to get yourself extremely ahead of the curve when it comes to gear in order to keep up with some of the classes in the higher tiers. Still, that’s not to say that experienced players piloting a class they’re comfortable with won’t be able to out-DPS first-timers jumping into whatever classes are at the top of the meta.