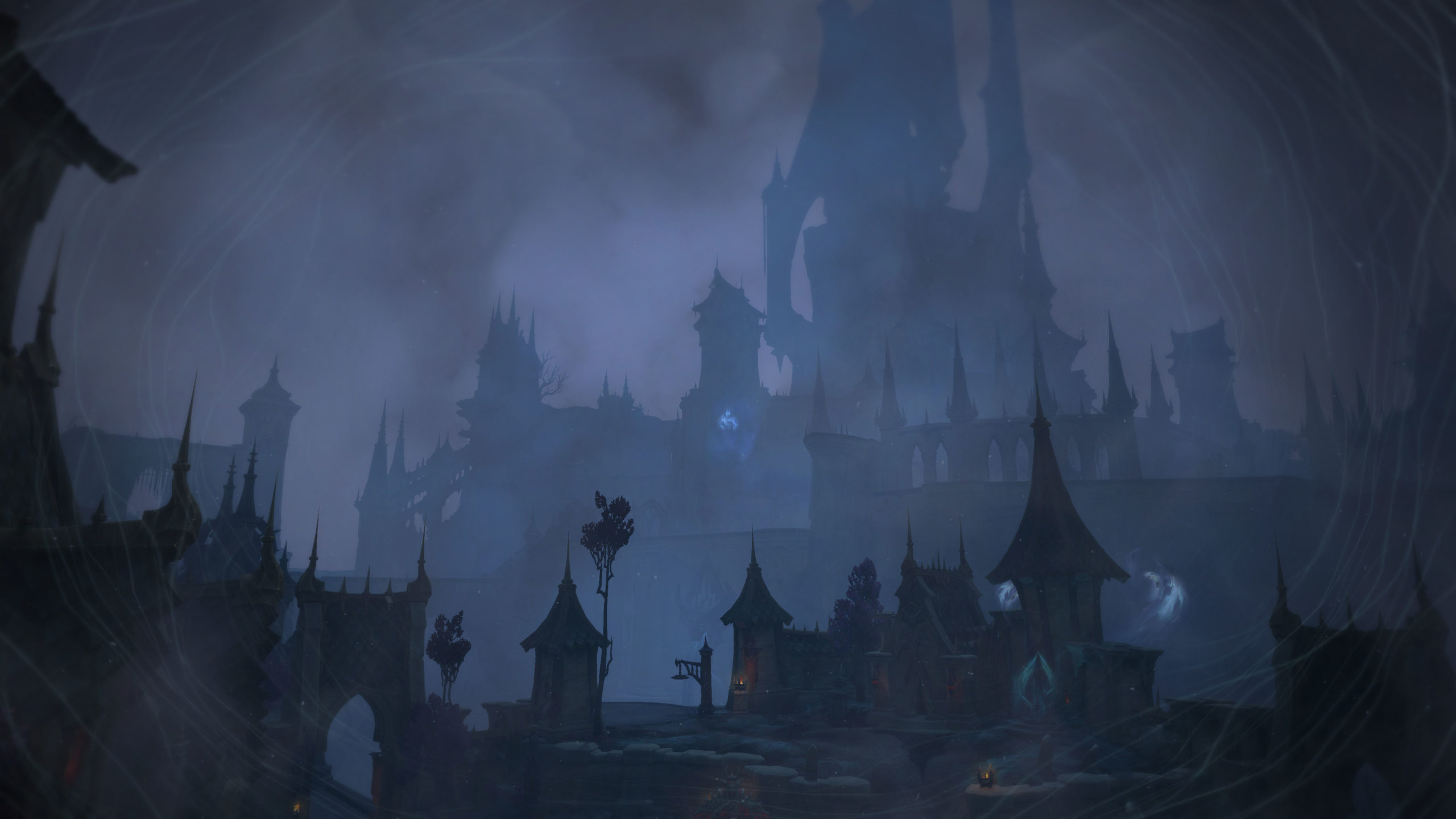 A new passive ability has been added to the World of Warcraft Public Test Realm that gives players the ability to fly in the Shadowlands while dead.

The ability is called “Weightless Soul,” according to WoW coverage site Wowhead, and will be active in all four of the major zones of the Shadowlands: Ardenweald, Bastion, Maldraxxus, and Revendreth. The ability to fly while dead will not be active in Korthia and the Maw when Patch 9.1.5 goes live. Players have been able to fly in Shadowlands since Patch 9.1 but have only been able to do so while their character is alive.

On the current live WoW servers, players are unable to fly in any of the Shadowlands zones while dead. To retrieve their corpse and return back to life, players must navigate around ground terrain and travel across the wide gaps separating players from their bodies.

In addition to this upcoming feature, many of the other changes coming to Shadowlands in Patch 9.1.5 are centered around feedback the WoW developers received from players since the expansion launched last year.

Blizzard Entertainment has not announced a release date for World of Warcraft Patch 9.1.5, but players should expect it to go live in the coming weeks. The game’s developers have set fall 2021 as a wide-sweeping target date for the patch’s release.