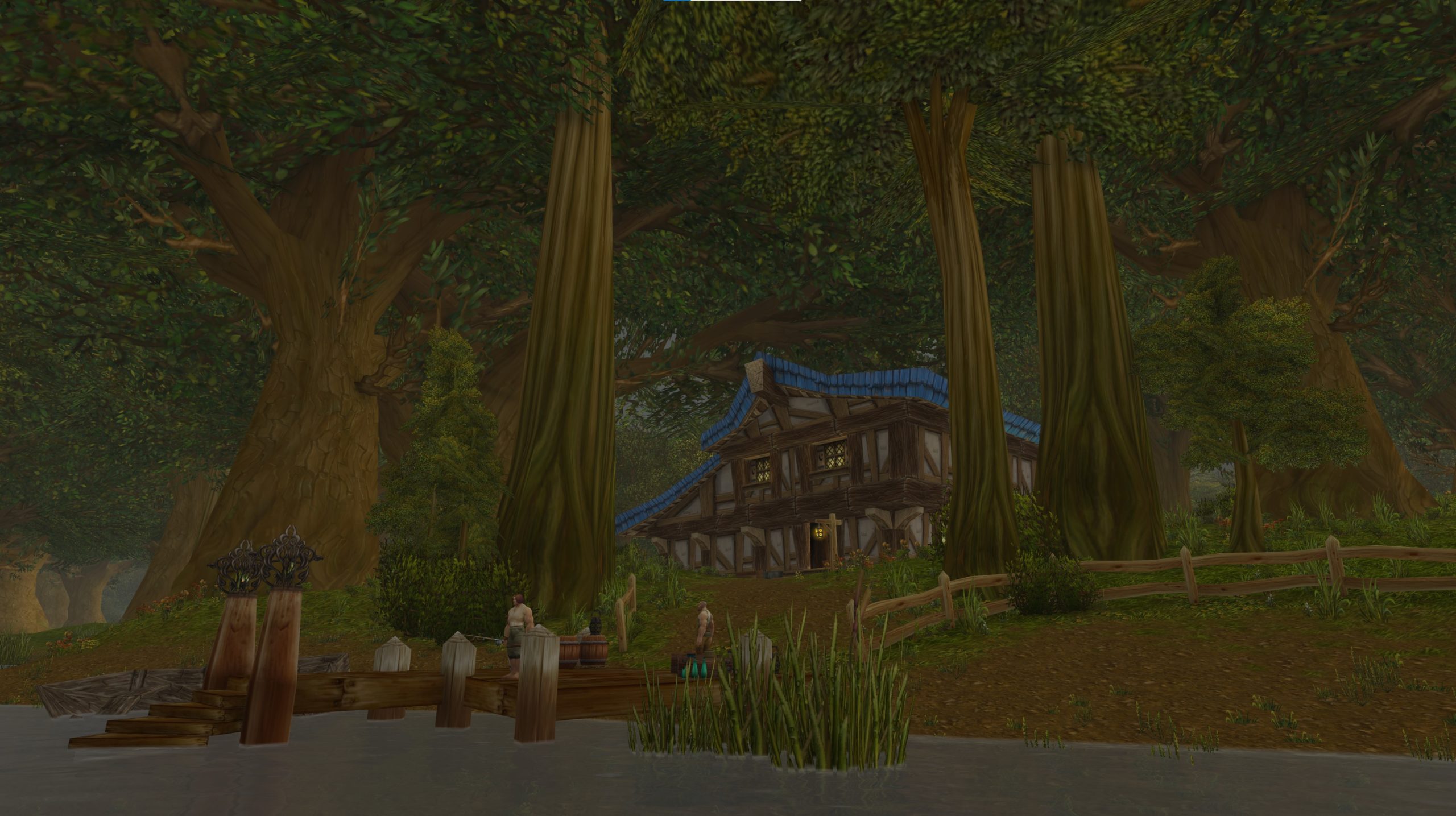 Although a strong majority of the content found in modern World of Warcraft revolves around the game’s latest expansion, Shadowlands, Blizzard Entertainment has been making a conscious effort to update the game’s older zones as of late.

A Reddit user named Nilocor recently discovered files in WoW’s upcoming 9.1.5 update that feature cosmetic changes to some of the game’s most iconic structures in Classic-era zones. The files show off new looks for buildings in human-populated zones, including standard homes, farmhouses, and inns. 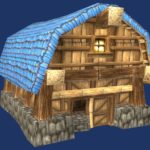 Since the game’s launch in 2004, the interior design of the human inns has remained stagnant. Should these files be implemented into WoW, inns like the Lion’s Pride in Goldshire, the Scarlet Raven in Darkshire, and countless more across Azeroth would receive a massive update to their iconic designs. Many new looks for inns and other buildings have appeared in recent WoW expansions, but the models introduced upon the game’s release in 2004 have been largely untouched.

The “old world” of Azeroth was altered drastically in 2010 when the Cataclysm expansion completely overhauled the leveling experience, as well as many of the game’s regions and structures. Patch 9.1.5, which is set to release next week, will also introduce changes to the WoW leveling process. In the near future, the experience will be more accessible to new players, as well as veterans looking for a fresh start.

Still, it’s unclear whether these recently discovered files will coincide with the upcoming leveling updates. The WoW development team also recently revealed that Patch 9.1.5 will add a plethora of cosmetic character creation options, in addition to new in-game weather effects.

Apart from these still-unreleased updates to human structures, the WoW development team has been updating many aspects of the game’s older files in recent years. Iconic characters like Sylvanas Windrunner and Anduin Wrynn received extensive visual updates ahead of Shadowlands, while mundane creatures such as frogs, pigs, and turtles received touch-ups in 2018.

It’s possible that upon the release of the next WoW expansion—whenever that may be—the older zones and regions of Azeroth could receive wide-sweeping updates.