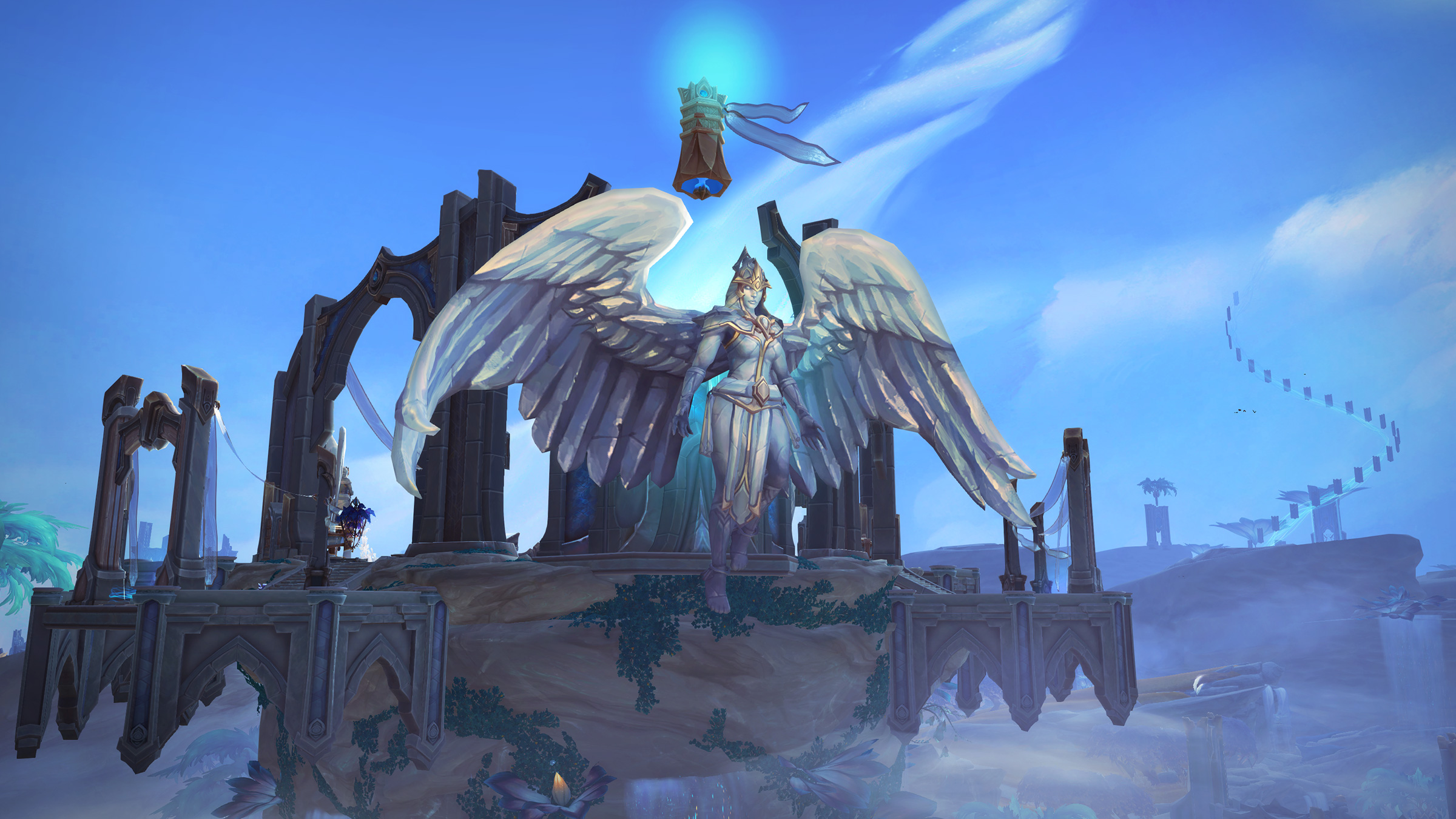 It’s a well-known belief that the better your character looks, the more damage you’ll deal in World of Warcraft. Sorry, we don’t make the rules.

Thankfully, WoW’s latest expansion, Shadowlands, has introduced plenty of new armor sets and cosmetic options to equip your character with.

Here are the best-looking armor sets in World of Warcraft: Shadowlands and how to acquire them.

This blue mail set is one of the most eye-catching options that Hunters and Shamans have to choose from. But this set is covenant-locked and will require an extensive amount of grinding in Ardenweald.

This covenant-locked plate set is only available to Paladins, Warriors, and Death Knights who enlist with the Venthyr—and it will take a significant amount of time to acquire. To get this set, you’ll need to grind all the way to Renown 32 with the Venthyr. Thanks to the recently-implemented catch-up system centering around Renown, this process might take a bit shorter than it would have at the expansion’s launch, but it will still be a major investment.

Once you reach the 32nd level of Renown with the Venthyr, you’ll need to trade 26,500 anima, as well as 195 Grateful Offerings, to Chachi the Artiste in Sinfall.

The gold detailing on this armor’s royal blue base is a color combination that needs to be used more often in WoW. Additionally, the bright colors contrast with the dark, almost medieval undertones of Castle Natrhia’s armor.

While this set might not have the same level of prestige as its Mythic counterpart, Mages, Warlocks, and Priests can still pull off an extremely unique, plague doctor-inspired look. To unlock this armor, players will need to collect pieces from the set, found by taking down bosses in Castle Nathria on Heroic difficulty.

This set is definitely the easiest to acquire on our list since it only requires the completion of the Kyrian campaign to fully collect. Of course, that does mean this set is covenant-locked to Kyrian members only, but completing the campaign will be enough to fully unlock the set. Leather-wearers such as Monks, Druids, Rogues, and Demon Hunters have access to the flashy set pictured above, but each armor class will be able to unlock their own set when they finish the campaign.

As you complete quests in the campaign, you’ll acquire pieces of the armor set naturally, There’s no need to worry about Renown requirements of stocking up on anima. Finishing the main quests for the Kyrian covenant will be enough.

Perhaps the most difficult set to acquire on our list, this plate set requires the full completion of Castle Nathria on Mythic difficulty. But there’s no anima to stash or covenant-specific requirements that you’ll need to hunt down to acquire this set. Completing Castle Nathria on Mythic difficulty enough times should allow Paladins, Warriors, and Death Knights to secure this set.