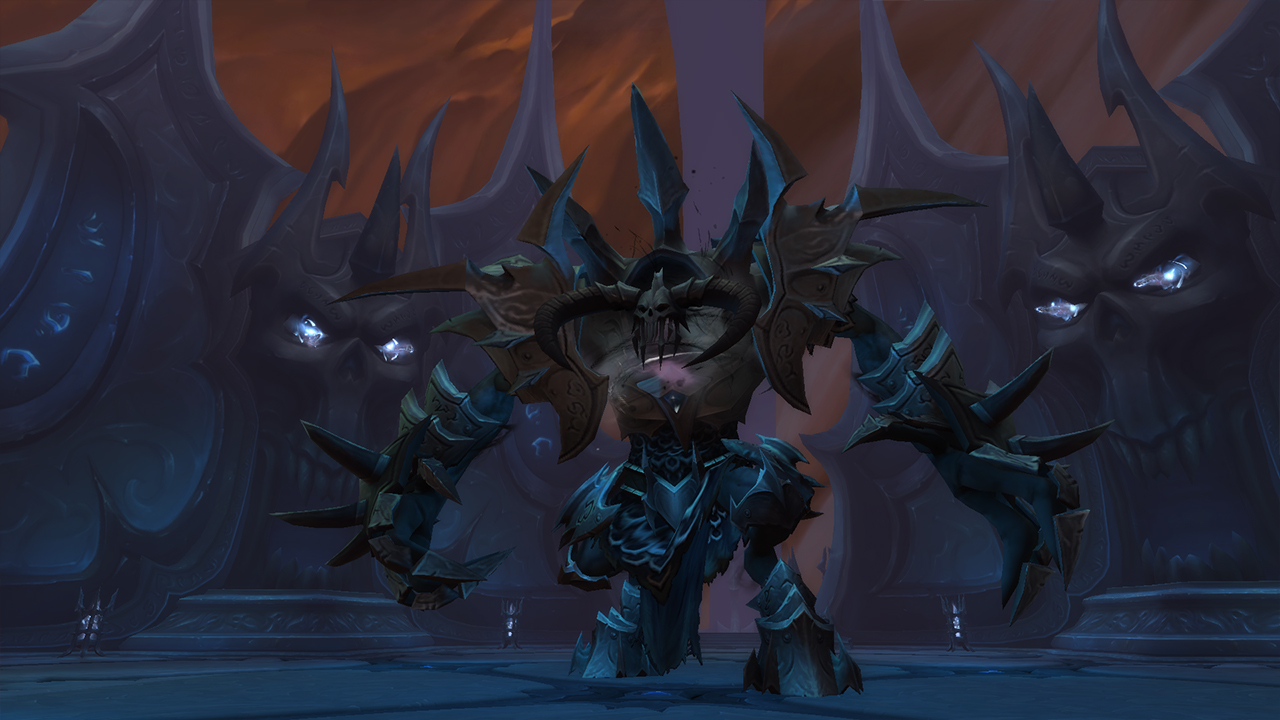 World of Warcraft’s mythic raiding community is gearing up for what could be the hardest Race to World First event the game has seen in recent memory.

The Sanctum of Domination raid, which is set to release later today, saw a record low number of clears prior to today’s release of mythic difficulty. Just 74 guilds, according to WoW stats site RaiderIO, managed to take down Sylvanas Windrunner on heroic difficulty during the initial release of the raid, a number that could spell a relatively lengthy race to the finish line for mythic raiders.

Players are traditionally given a week to get accustomed to a new raid on heroic difficulty before the mythic race begins the following week. Last December, when the Castle Nathria race took place, 98 guilds managed to take down that raid’s final boss, Sire Denathrius, before mythic difficulty opened to the public.

That number was already considered to be abnormally low, considering over 600 guilds cleared Ny’alotha on heroic difficulty before the final mythic race of WoW’s last expansion, Battle for Azeroth.

Now, with just 74 guilds managing to fully complete the game’s newest raid on its second-highest difficulty, far fewer teams are expected to clear the Sanctum of Domination on its highest difficulty within the next week. If anything, the belief that the heroic version of the raid’s final encounter felt like a mythic raid boss to begin with played a huge role in this past week’s final clear count.

The last Race to World First event lasted eight days, with Complexity Limit finishing in first place by a relatively wide margin. It took second-place Echo a full 24 hours to complete the raid after the top spot had already been claimed. It’s unclear how long the Sanctum of Domination race itself will last, but with several difficult fights in the midsection of the raid, as well as a monstrously tough fight to cap things off in Sylvanas Windrunner, teams could be grinding away at the raid for quite some time.

The record for most attempts on a raid boss during a mythic Race to World First belongs to Uu’nat in the Crucible of Storms raid, who garnered 731 attempts before being taken down by Pieces.

The World of Warcraft Sanctum of Domination Race to World First event is set to kick off at approximately 11am CT.