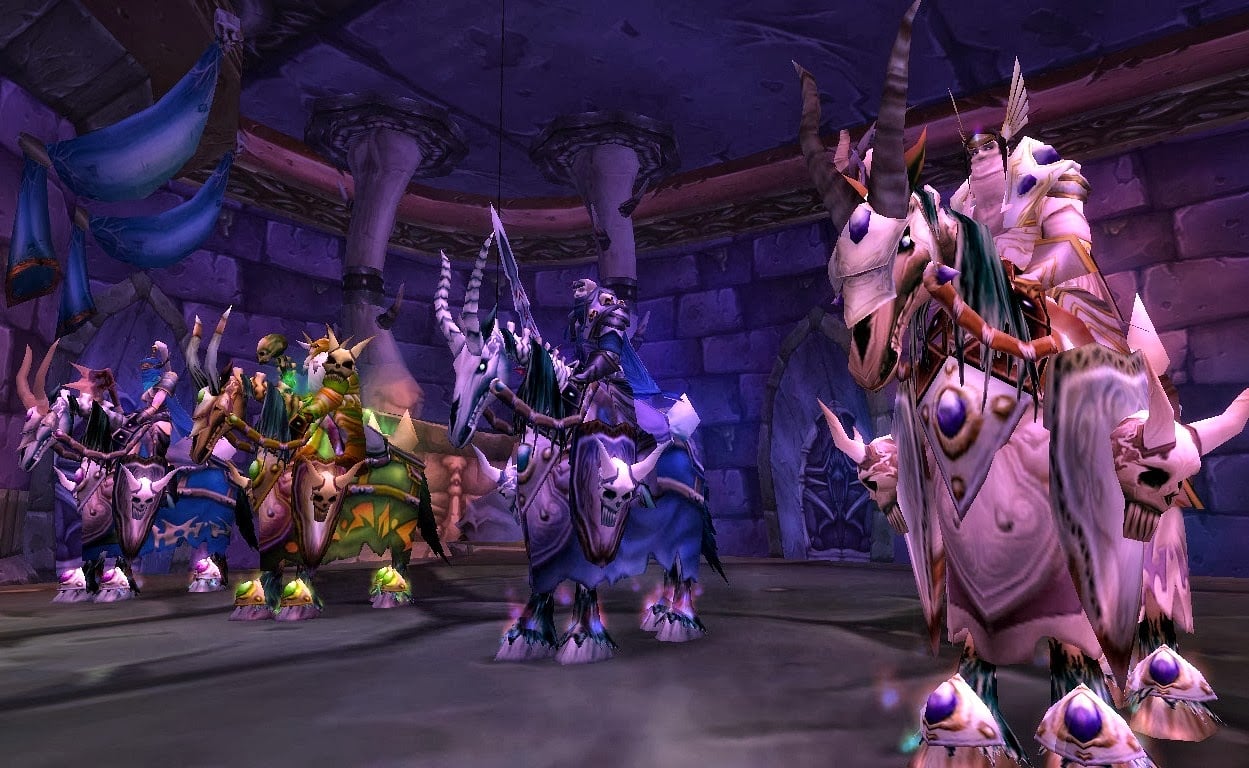 The first World of Warcraft Classic Season of Mastery is drawing to its conclusion with the game’s final raid set to release later this month. Naxxramas will be available for players on July 28.

The final raid will mark an end to Blizzard’s first SoM cycle, which began last November. SoM was created by the developer to appeal to gamers who preferred to play Classic and oftentimes would continually replay the game on private servers anytime a new one would pop up.

The release of Naxx comes just a couple of months following AQ40, which came out on April 21. If Blizzard continues to follow its 12-month plan for SoM, players will have around three or so months to play around in Naxxramas before getting a completely fresh start again in November.

Testing for Naxxramas in SoM began on June 23 and included some changes involving quests associated with quests from Archmage Tarsis Kir-Moldir.

In a post on the game’s forums, the developers noted that the instance Naxxramas will act as it historically has mechanically, but your interactions with the archmage will lead to “new surprises that could have a significant impact inside (and potentially outside!) the raid.”

Naxxramas is a 15-boss instance and the longest in Classic by far. The raid culminates in two fights in the Frostwyrm Lair against Sapphiron and Kel’Thuzad. Along with dropping some of the most powerful items in the game, the raid allows players to collect Splinters of Atiesh, which are used as a part of a quest that creates the legendary two-handed staff Atiesh, Greatstaff of the Guardian.