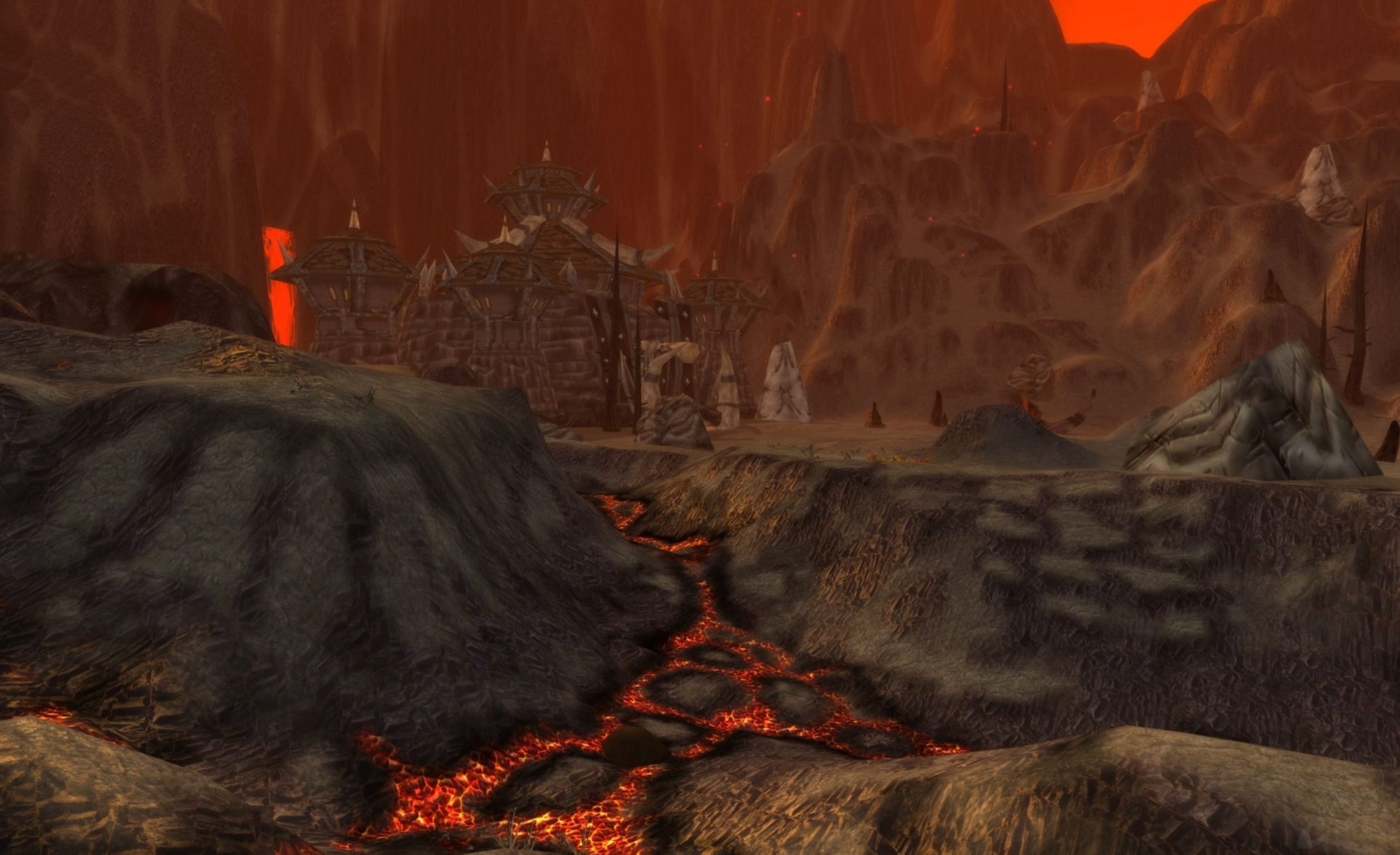 The WoW: Classic Season of Mastery has launched, and the race to gather as many crafting ingredients as possible has begun. Among the most valuable reagents in WoW: Classic is a high-level herb called Black Lotus.

Black Lotus is one of the most valuable herbs found in WoW: Classic, largely because of how necessary it is in high-level crafting recipes, but also because of how rare the herb actually is. Players will need 300 points in their Herbalism skill to even see Black Lotus, making it especially difficult to track down.

Here is where to find Black Lotus in WoW: Classic, as well as how to use the precious herb once it’s in your possession.

Where to find Black Lotus

Black Lotus is usually sought after by herbalists and alchemists. While it can be bought on the Auction House for exorbitant prices, it can also be farmed in some of the game’s high-level zones. But Black Lotus is one of the most difficult herbs to farm, as it is present in fewer zones than the average herb. In fact, Black Lotus can only be found in four zones on Azeroth: Winterspring, Silithus, the Burning Steppes, and the Eastern Plaguelands.

Black Lotus appears on the ground as a dark, crimson and black flower with a bright green stem. Herbalists looking to gather it require 300 Herbalism skill points.

Blizzard increased the spawn rate of Black Lotus for the Season of Mastery, but the herb is still relatively difficult to find when compared to many other herbs in the game. Black Lotus can now drop from high-level herb nodes, but it’s most often going to be found very scarcely in the zones listed above. Keep in mind that Black Lotus nodes have an incredibly high respawn timer; it takes approximately one hour for the herb to respawn.

How to use Black Lotus

Black Lotus is used as a crafting ingredient in some of the most powerful and popular end-game flasks, including the Flask of Chromatic Resistance, the Flask of Supreme Power, the Flask of the Titans, and the Flask of Distilled Wisdoms. Those four items are necessities for players looking to complete high-level content.

Each of those flasks require 300 Alchemy skill points to craft, and their recipes can be found in high-level instances such as Stratholme, Scholomance, and Blackrock Spire.