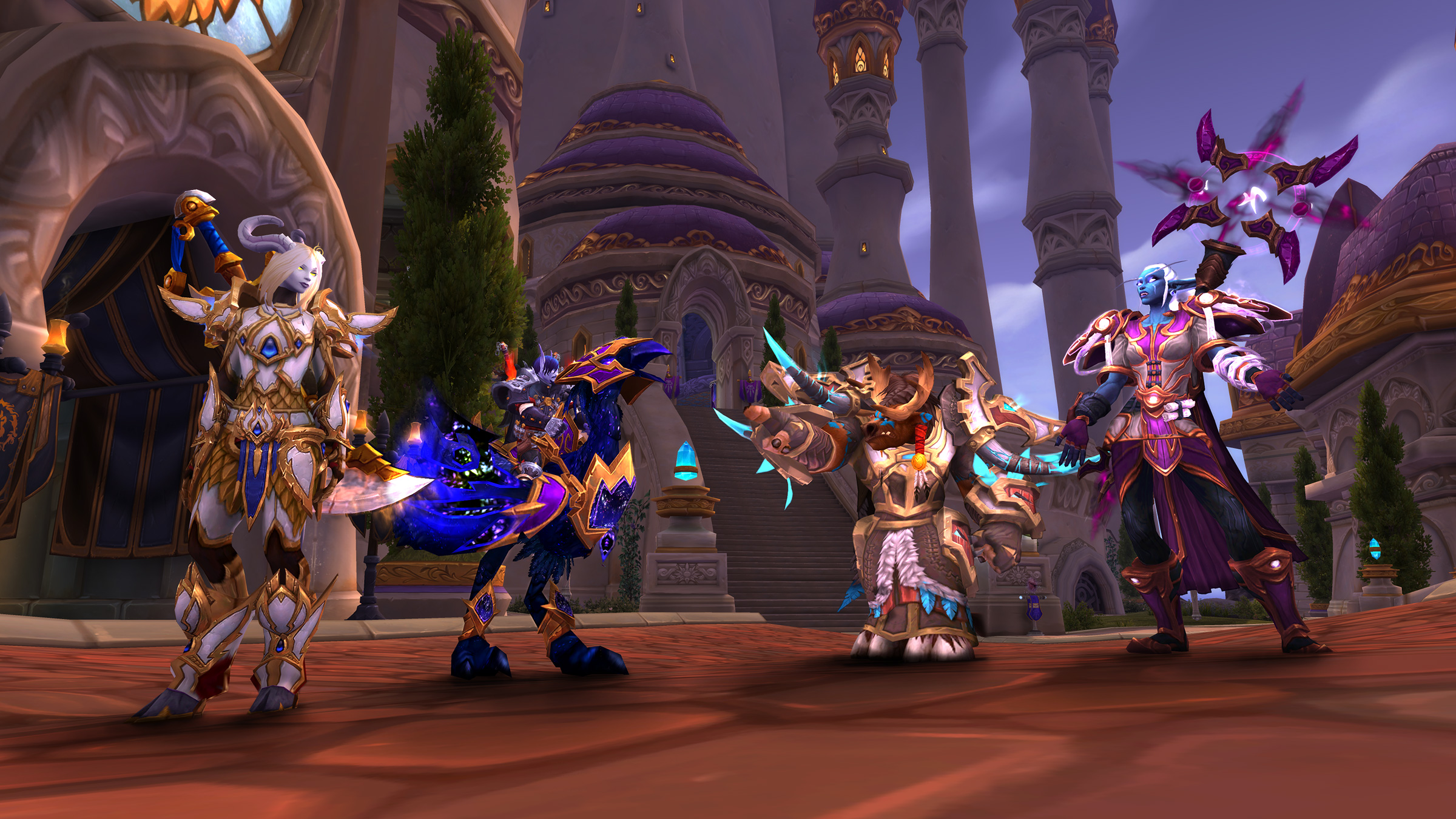 World of Warcraft Shadowlands Patch 9.2.5 introduced a plethora of content for players, but perhaps the most noticeable change to the game was the introduction of cross-faction grouping.

For the first time, players from the Alliance and Horde can team up with one another across faction lines to take out common enemies in dungeons and raids. But there are some limits to the cross-faction capabilities.

Related: Everything we know about WoW: Shadowlands Patch 9.2.5

There is no specific setting that will “enable” cross-faction play. Instead, you can group with a player from the opposite faction in some of the same ways that you could find someone to group with for any typical instance.

How to group cross-faction in WoW

Communities are an often overlooked aspect of WoW because much of their purpose ultimately is a more diluted version of what a Guild serves. But Communities can be set as cross-faction, meaning that you can communicate with people from the other faction easily for socializing and grouping purposes.

In the group finder, searching cross-faction is the default setting following the introduction of Patch 9.2.5. But players can choose to disable that by checking a box in their premade listing that says “Limit to Horde” or “Limite to Alliance” (depending on your character’s faction).

What can’t you do cross-faction in WoW?

A couple of examples of that would be the raid Battle of Dazar’alor from Battle for Azeroth. Because each faction effectively has a separate raid and overarching story associated with the instance, players can’t go in as a cross-faction group.

Other instances that fit this criteria and can’t be entered as a cross-faction group include: