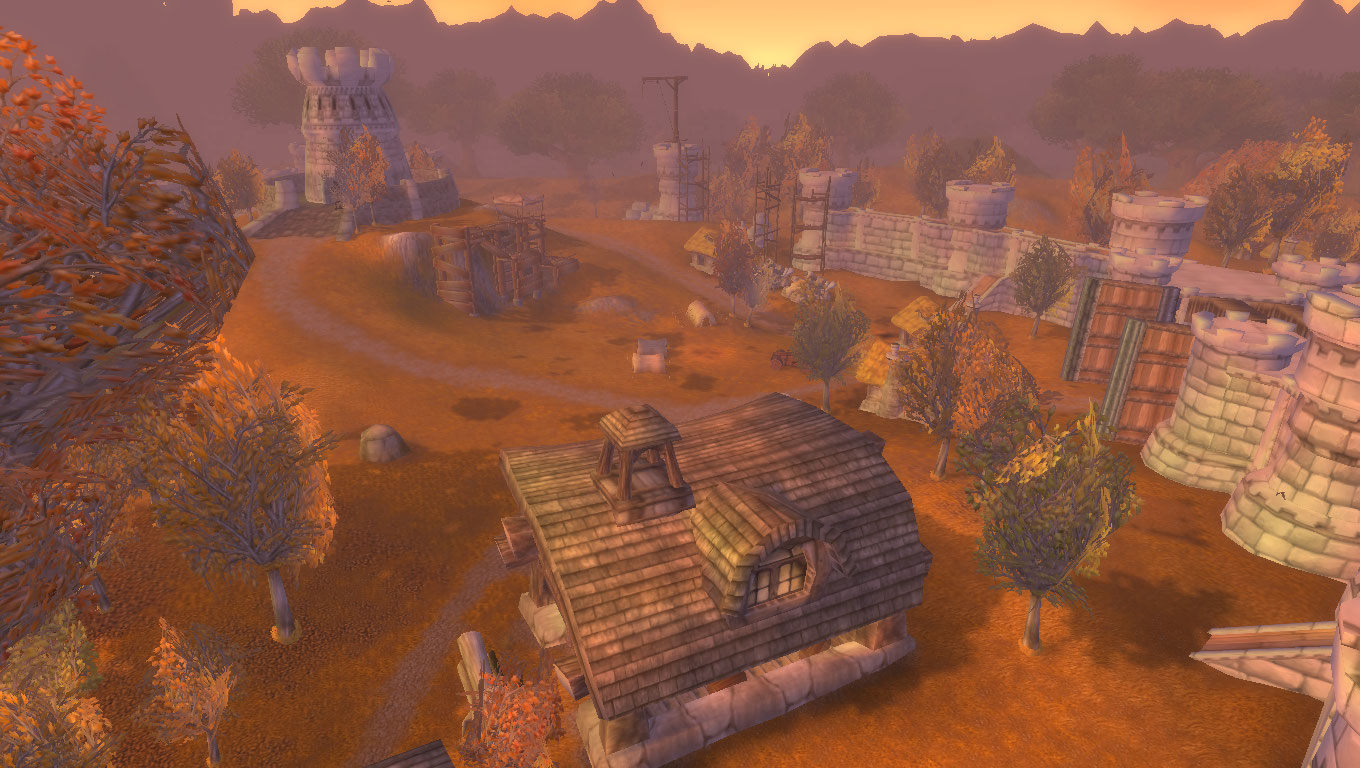 There are thousands of quests in World of Warcraft. And while most of them operate by the simple kill-and-collect model that strings the story along, there are a recognizable handful of quests that define the story of the game unlike many others.

Across WoW’s immensely long history, there have been several quests added to the game that fall into the “must-play” category. Oftentimes, the best quests in WoW aren’t one-and-done events. Instead, the best moments in the game’s leveling experience are shaped by expansive storylines highlighted by memorable quest chains.

From the early days of Vanilla WoW to some of the game’s more recent expansions, there’s a wide selection of great quests to experience throughout your time leveling across Azeroth. Here are some of the best quests in World of Warcraft.

Perhaps the greatest quest in World of Warcraft’s vast history, the story of Morgan Ladimore—better known by his undead pseudonym, Mor’Ladim—tells the tale of a restless hero who knows nothing but madness in the afterlife. In the quest, which takes place in Duskwood, players will learn the tale of Morgan Ladimore and why the undead monstrosity can’t seem to find peace after death, and instead, wanders aimlessly through the cemetery at Raven Hill. In its epic finale, the quest takes players on a journey between the various points in Duskwood, culminating in a battle with the undead horror Mor’Ladim himself.

It’s hard to pick any of the Jade Forest’s storylines that stand out as the zone’s best, considering each smaller quest within the region’s story-at-large serves as a fragment of one of WoW’s greatest triumphs in narrative storytelling across its incredibly long history. While there are certainly highlights within the Jade Forest’s story—such as the defense of Pearlfin Village and the Battle of Serpent’s Heart—the entire zone is worth playing through, if for nothing else to experience the themes of doubt, regret, and loss firsthand when World of Warcraft’s story calls back to its most basic running motif: war.

The initial leveling zones in WoW are relatively bare-bones when compared to the questing experiences of the game’s later regions. But that’s not necessarily the case when it comes to Kezan. The zone serves as the first region where new players will quest when creating Goblin characters and isn’t available to other races of the Horde. This is notably important considering the story of Kezan gives plenty of context regarding why the Goblins join the Horde in the first place and how their way of life compares to the faction’s other members. Kezan stands out as one of WoW’s brightest examples of tight storytelling. All of the zone’s stories can easily be completed in less than an hour. The quests in Kezan are all fast-paced, snappy, creative, and still tie together to create an intriguing story.

The Legend of Stalvan is one of the strongest narrative quests in World of Warcraft. It follows the gory tale of Stalvan Mistmantle, a lunatic killer who resorts to the hills behind Darkshire to plot his next series of murders. The quest strings the player around the various locations of the Eastern Kingdoms, collecting documents and clues to put the pieces of the murder mystery together before finally facing off with Stalvan and learning the full extent of his tragic history.

The Battle of Andorhal is one of the first storylines that players encounter when entering the Plaguelands. And although the battle kicks off the story of the Plaguelands with a bang, it’s immediately put on pause for other, minor storylines. But while players quest in the Western Plaguelands, going through the various locales of the region and experiencing the side stories that the zone has to offer, the conflict present in Andorhal is always a factor that’s working through the back of your mind. Eventually, the Western Plaguelands’ story ends with an epic return to Andorhal to finish the conflict once and for all.

Welcome to the Machine

Welcome to the Machine is one of the first quests players encounter when entering the Hillsbrad Foothills. The quest gives players the experience of being an NPC as they hand out quests to various passerbys. While the initial quest is quite comical, it sets off a chain of events in the zone that are often viewed as some of the most somber, touching moments in all of WoW.

Rise of the Brotherhood

The finale to Westfall’s storyline gives players a glimpse of the consequences that their actions have had on the world around them. Several years after defeating Edwin VanCleef in the Deadmines during the initial years of WoW, players are introduced to his daughter, Vanessa, who lives out her father’s dreams of seeing the Defias Brotherhood seize power in Westfall. The quest Rise of the Brotherhood details the relationship between Vanessa and her father in a flashback, giving players a look at how their actions back in Vanilla WoW shaped the story of one of WoW’s most iconic villains.