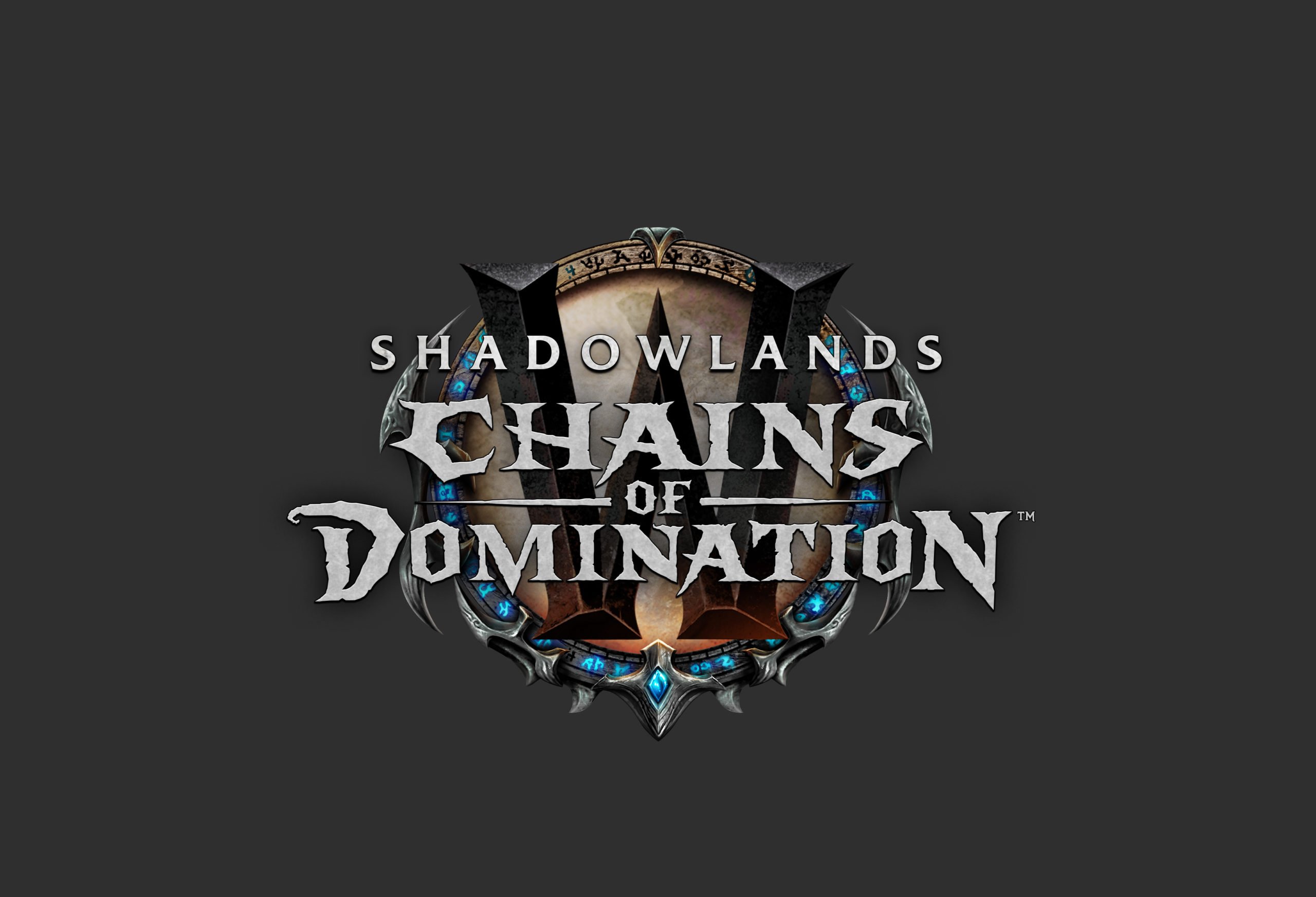 The reigning World of Warcraft Race to World First champions Complexity-Limit are poised to defend their title in the second Shadowlands raid this month. But there are some changes coming to the team’s broadcast.

During the expansion’s first raid race in Castle Nathria, Complexity-Limit won its second straight Race to World First and the WoW category on Twitch racked up more than 37 million hours watched, 13 million more than the previous race.

While there are several ways for people to watch the Race to World First in Sanctum of Domination, the official Complexity-Limit broadcast will be focused on making its production a welcoming one for all fans, especially more casual ones.

“With each new event, we’re trying to drive more awareness toward the player-vs.-environment scene,” Complexity GM Sören Vendsahm said. “We ultimately want to make Race to World First accessible to everyone in the World of Warcraft community as well as the gaming community at-large.”

In the past, popular channels to watch during the Race to World First were regularly those of players who were broadcasting their own perspective. This includes the personal channel of Limit’s raid leader Maximum, who popularized the act of streaming team communications during the RWF.

Maximum is typically one of the most-watched personal channels on Twitch during the event, especially by more hardcore fans who want to see all the nitty-gritty details involved in winning a Race to World First.

By focusing on having a more broad appeal, the Complexity broadcast is introducing new segments like “Eggs Over Azeroth,” which will be a daily morning talk show about the race led by Lulaboo Jenkins.

Complexity will also have a slew of familiar partners involved in its operations, including Twitch, Texas-based data processing company Balanced Media Technology, Raider.io, and Wowhead.

The team will again partner with streaming platform DouYu to broadcast the event in China.