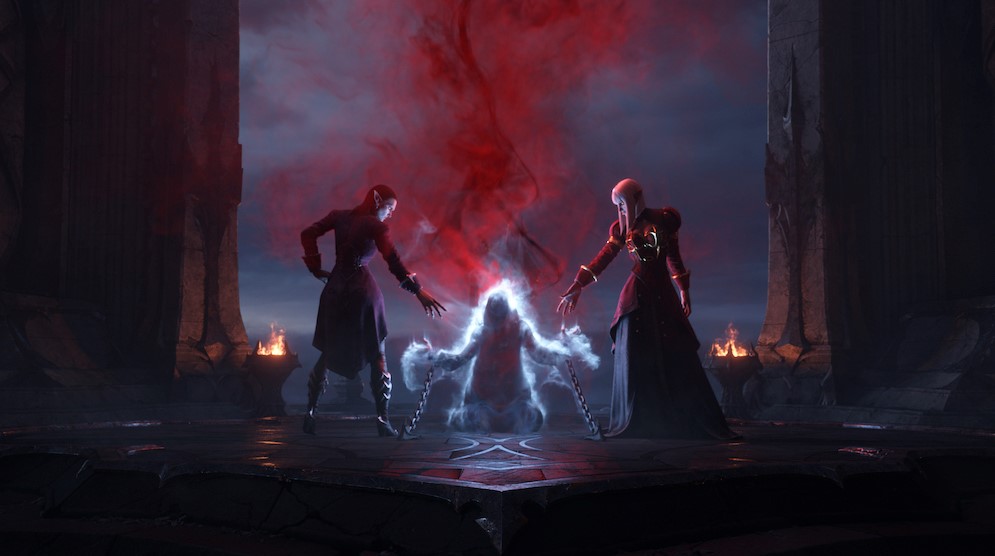 Blizzard Entertainment is working on a slate of adjustments to several Castle Nathria and Sanguin Depth encounters that are expected to go live in today’s weekly World of Warcraft reset.

The Lady Inerva Darkvein, Hungering Destroyer, and Sun King’s Salvation encounters in Castle Nathria have all been scaled down and nerfed. The raid, which was cleared by Complexity Limit on Mythic difficulty in its initial two weeks of release, has remained a challenge for some of the game’s more casual players.

The nerfs to Castle Nathria should help guilds finally push past to the latter stages of the raid, leading up to the game’s next major update later in the year.

Sanguin Depth, one of Shadowlands’ most difficult dungeons, is also receiving a series of changes in today’s weekly reset. The Wicked Oppressor and Regel Mistdancer mobs are most being nerfed, along with the General Kaal gauntlet event. These nerfs should soften the blow of higher Mythic+ keys.

Here are all the balance changes coming to World of Warcraft in today’s reset.