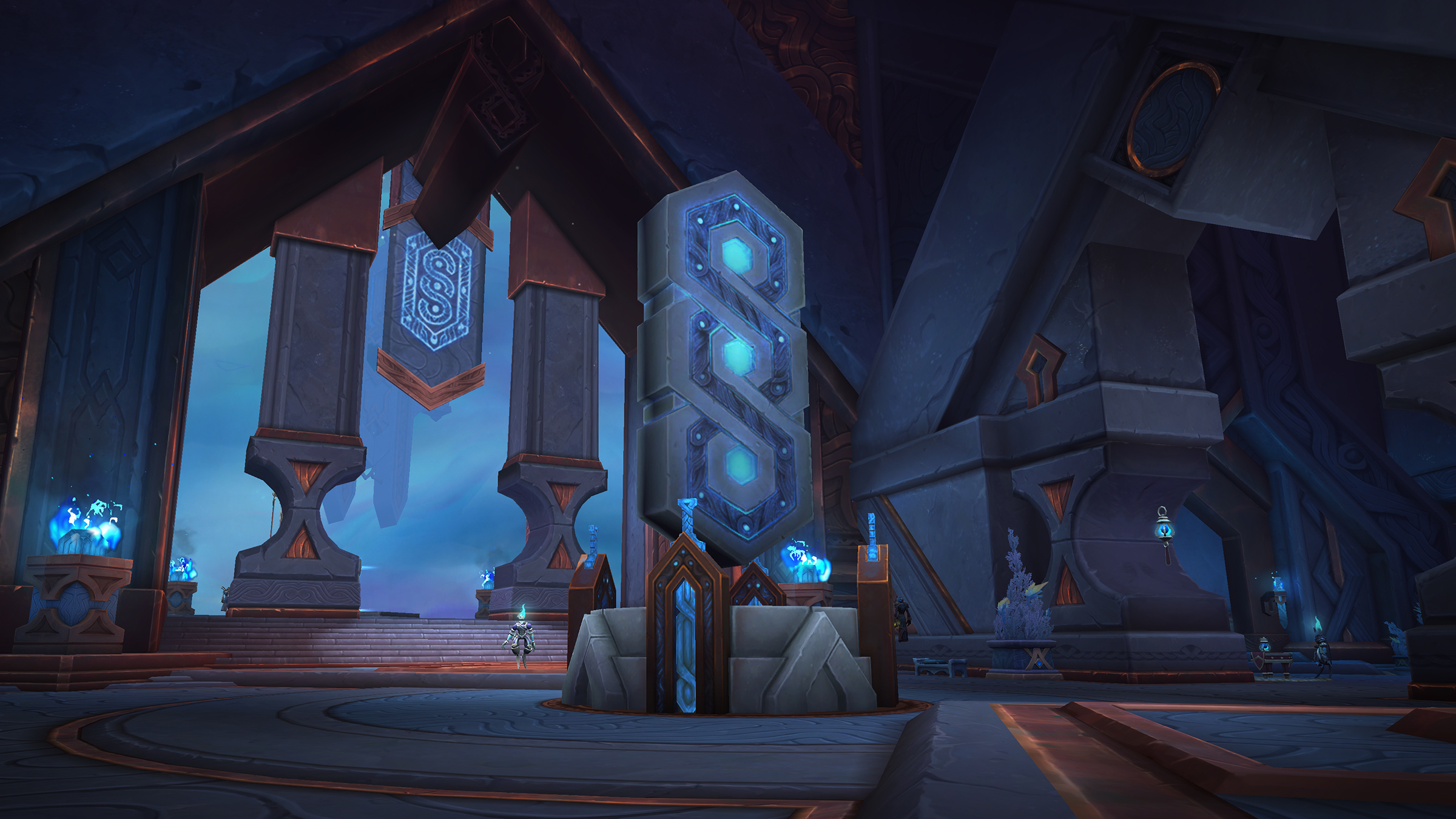 Blizzard Entertainment is ready to make a massive alteration to one of World of Warcraft’s core elements in faction-based gameplay.

In the near future, WoW players will have the ability to test cross-faction raids, dungeons, and rated PvP matches. Testing for these features will begin with WoW Patch 9.2.5, according to Blizzard.

“Dungeons, raids, and rated PvP have been at the center of the most compelling arguments for relaxing the faction divide,” Blizzard said in a developer update earlier today. “This is content that by definition requires a premade group, and thus social barriers will have the greatest negative impact on people’s ability to access these experiences on their preferred terms.”

Blizzard will still be giving players the option to keep cross-faction gameplay separate from their WoW experience if they want. The game’s developers have every intention to “make this an opt-in feature as much as possible.”

With that in mind, players will be able to invite opposite faction members to groups if they’re linked together through their Battle.net identities or if they’re members of a cross-faction WoW community. Additionally, all groups listed in the in-game Group Finder for Mythic dungeons, raids, and rated PvP matches can be opened to members of both factions, although group leaders can choose to toggle off cross-faction gameplay if that’s preferred.

Guilds will remain faction-locked once these new changes are implemented, while queues that place players in matchmade groups (like Heroic dungeons and battlegrounds, for example) will also remain single-faction activities.

Seasoned WoW players will understand that the two factions of Azeroth have been at war for countless centuries in-game but also several decades in real-life. Dating back to the earliest days of the Warcraft franchise, the Alliance and Horde have been adversaries in some way. In World of Warcraft, the two factions are currently locked in an “uneasy armistice,” according to Blizzard.

“While we are excited to offer players the choice to reach across the faction divide and cooperate to overcome common foes, we know that there are many who will react warily to this change, and we don’t want to override those preferences,” Blizzard said. “This is about increasing options for players.”

Cross-faction instances are scheduled to be tested and released in Patch 9.2.5, the subsequent update following Patch 9.2, Eternity’s End. A release for either patch has yet to be revealed, although updates to WoW are expected later this year.