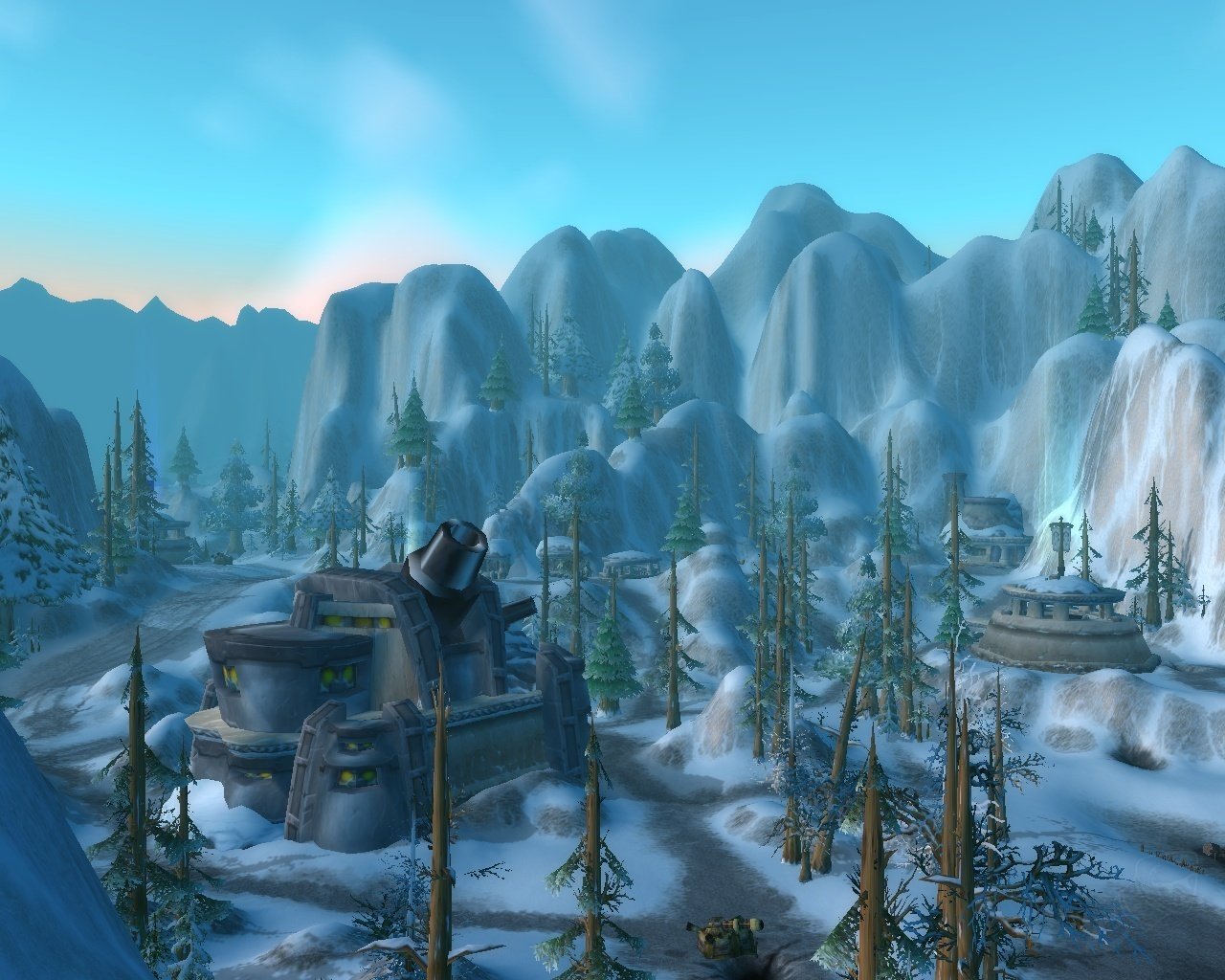 Wrath of the Lich King Classic‘s pre-patch hit live servers last week, but the expansion is already shrouded with incredible amounts of drama and intrigue that kicked off with long queue times. This continued with Blizzard Entertainment mass-banning World of Warcraft players for alleged AFKing in the Altarac Valley battleground. Since many banned players immediately tried to appeal their ban, Blizzard was forced to look into these suspensions in detail.

After a careful investigation, Blizzard’s WoW developer Pazorax shared a blue post touching on this topic yesterday. The developer admitted discovering a bug in the game’s analytics data that wrongfully banned a lot of players, and shared Blizzard’s plan of attack in these instances.

“We recently discovered a bug in our analytics data that called into question some of these suspensions, and in those cases we will reverse the suspension,” the developer wrote. “Some others were so egregious that we’re still confident in the lack of participation, and those actions will remain in effect, though some will have reduced penalty duration if it was a first-offense.”

On top of that, Pazorax discussed the ban-triggering factors that include a variety of metrics, including lack of participation in ongoing skirmishes and teamfights. Since there are no metrics that can give a definitive answer, Blizzard does not solely use those metrics to shape its decisions, but rather inspect all the circumstances related to the case.