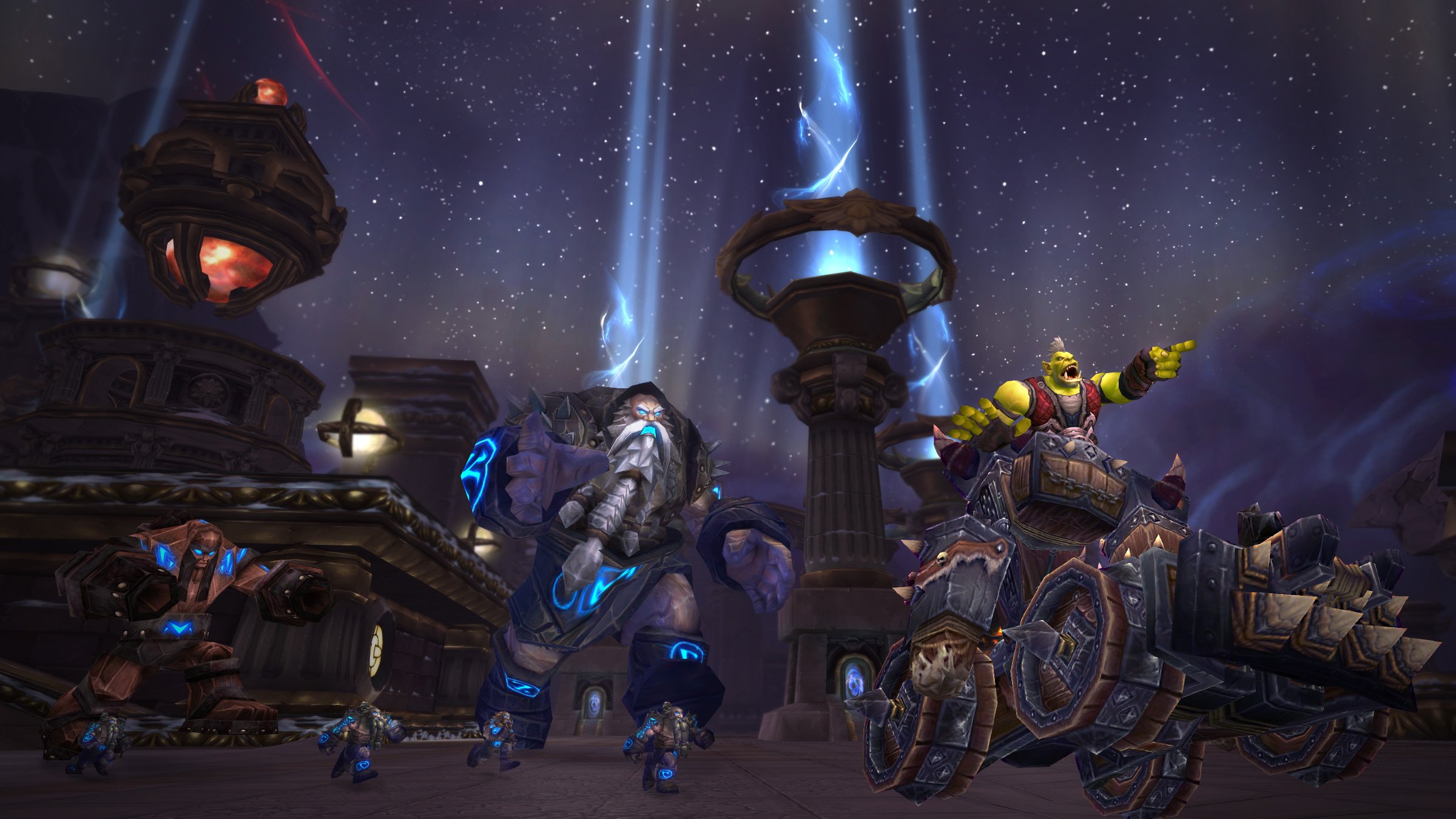 On Sept. 21, Blizzard sent its best developers to discuss the state of Wrath of the Lich King Classic, upcoming changes, and hype surrounding the expansion with notable World of Warcraft creators. While Brian Birmingham was a guest on the Warcraft Reloaded podcast, Kris Zierhut talked about the state of the game with MrGM and Scottejaye, and Josh Greenfield was interviewed by the Countdown to Classic podcast. Although each interview sheds light on the future of WOTLK Classic, Kris Zierhut’s interview with MrGM and Scottejaye uncovered the loot changes hitting the live servers with the release of Ulduar, Heroic+ dungeons, and other substantial loot changes.

Finally, WOTLK Classic will implement new rewards for tanks and healers for completing dungeon runs that could possibly award them with pets and mounts.

If you’re interested in more details about the future of WOTLK Classic, we highly recommend you check out the full interviews you can find here.