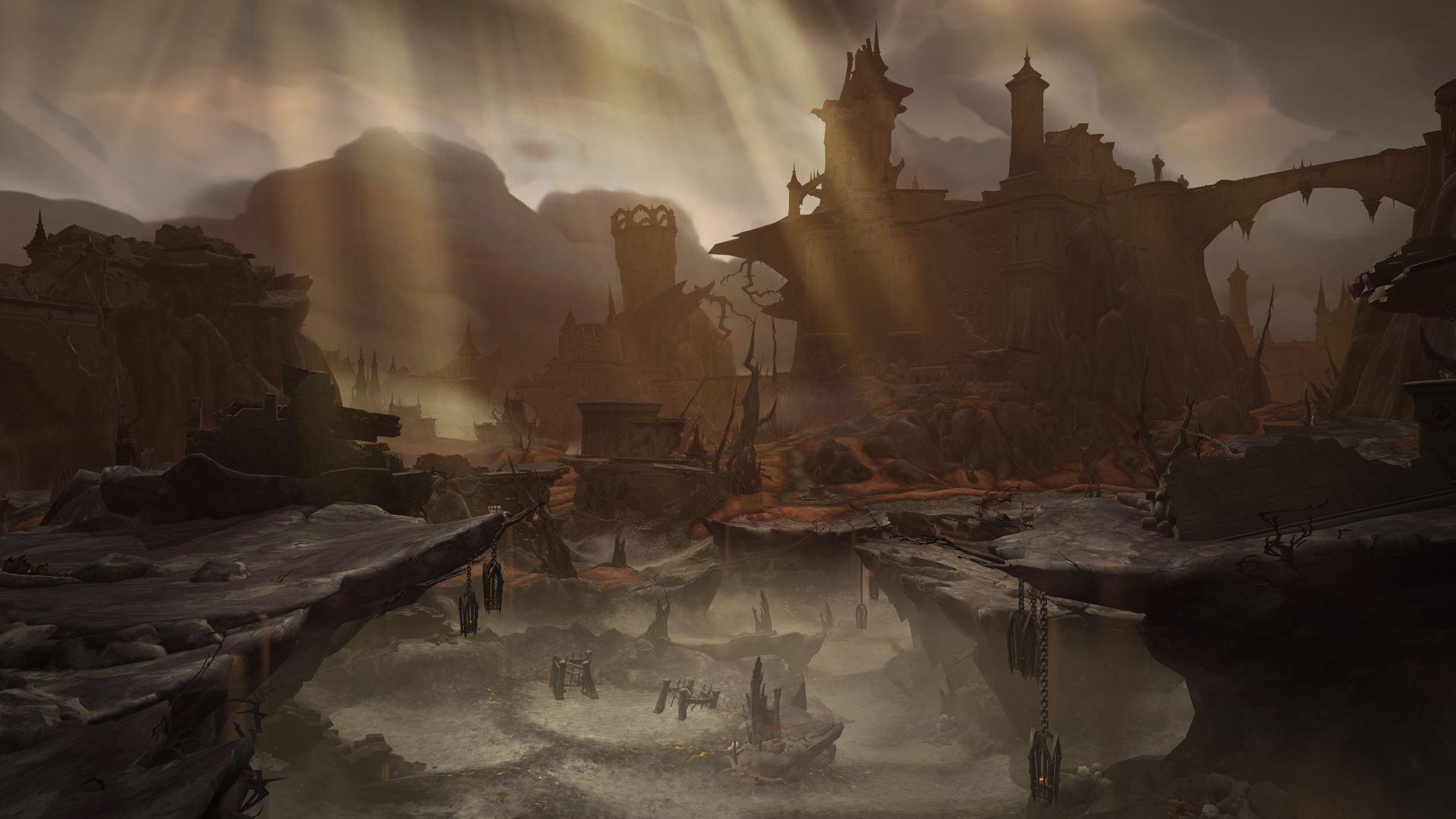 Blizzard is bringing the hammer down on some overperforming specializations in World of Warcraft: Shadowlands in the latest PvP hotfix.

These changes should help bring down the power of Fire Mages, Shadow Priests, and Warriors, who have been dominating the ladder since Patch 9.1 hit the live servers. On top of nerfs to these three specializations, Blizzard is also bringing down the nerf bat onto the new PvP trinket, Unchained Gladiator’s Shackles.

Instead of it being a Curse effect, it will now be a Magic effect to give more healers the ability to dispel the huge healing debuff. On top of that, this directly nerfs DPS specializations who had the ability to Decurse, making this nerf pretty significant, which might reduce this trinket’s popularity within the PvP community.

Here are the patch notes for the latest WoW hotfix.

These changes were received positively by the WoW PvP community, especially the trinket changes since it allows other healers to dispel the debuff without having to burn most defensive cooldowns to survive. The changes should go live with the weekly maintenance restart.