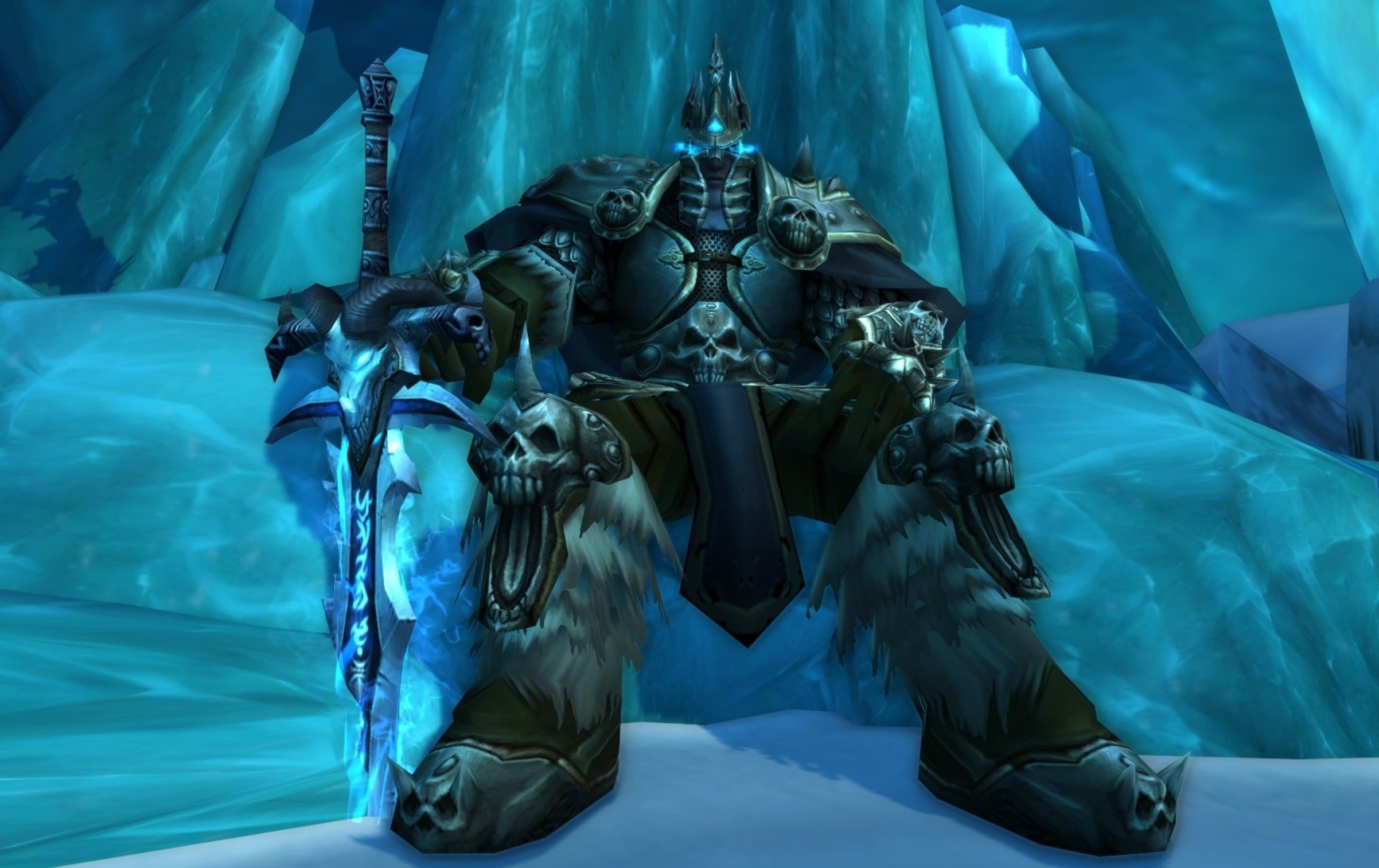 The Death Knight is a hero class that was originally introduced to World of Warcraft in 2008 with the Wrath of the Lich King expansion, and with WotLK Classic on the horizon, many gamers will be looking to take advantage of the class later this year.

The powerful plate-wearers can be both melee DPS and tanks, and they start at level 55. For that reason, players can only make one of them on any given server.

Perhaps the most important thing to mull over when creating your Death Knight for WotLK Classic is the race that it will be. Unlike other classes, a Death Knight could be made as any race in the game in Wrath.

For that reason, picking a Death Knight race is complicated and will depend heavily on how you intend on using the character. Will the character be Horde or Alliance? Will it be used for PvP or PvE primarily? Lastly, will you use it to tank or as a damage dealer?

The answers you give to all of the questions will help you determine what race to make your DK, but ultimately, unless you’re in an extremely high-end raiding guild or trying to be a top PvPer, it will come down to your personal preference.

Players on the Horde side have access to Orcs, Trolls, Taurens, Undead, and Blood Elves, but there are a few standout options for players depending on if they are tanking, dpsing, or doing PvP.

From a PvP perspective, Orc is a particularly useful choice because of the ways that Command, Axe Specialization, and Blood Fury will help you increase your damage against other players. Meanwhile, Hardiness will give you a little bit of stun resistance that could come in handy against classes like rogues.

In the same vein, Trolls can be a viable DK option because of crowd control reduction from Da Voodoo Shuffle and health regeneration from Regeneration. Additionally, Berserking is a strong three-minute cooldown.

On the PvE side of things, Trolls and Orcs will still stand out as perhaps the top races for DK players that want to DPS. Just like in other legacy expansions to this point, Blood Fury and Berserking are powerful cooldowns. Orc’s perhaps have a slight edge because of the way that Command will boost Unholy DK DPS, and because of Axe Specialization.

If you’re looking to tank as a DK, Trolls will probably get a slight edge over Orcs because of Regeneration and threat generation from Berserking. Additionally, one could consider using a Blood Elf as a DK tank because of the AOE silence that arcane torrent provides.

Alliance players can make a Death Knight Human, Dwarf, Night Elf, Gnome, or Draenei. Similar to the Horde, there are a few races that stand out for different reasons depending on the content that you’re doing.

Humans will likely be your most well-rounded option, and they will serve as the strongest of the PvP races. Perception is changed from a cooldown to a less powerful passive ability, but it will still be useful against stealthed enemies. Every Man for Himself is a new racial to WotLK and is great for helping against crowd control on a two-minute cooldown.

From a PvE perspective, Humans will still be one of the top options but for different reasons. Sword and Mace specialization, while nerfed in WotLK are still useful. Draenei are another powerful race because of their Heroic Presence racial passive that gives players in your group a 1 percent hit buff.

If your Alliance DK is going to be used primarily as a tank, you might want to consider other race options, though. Stoneform, as a two-minute cooldown that buffs your armor, is an incredibly useful tool that being a Dwarf provides, and Night Elves passive ability Quickness gives players an increased chance to dodge attacks. Both of those abilities make Dwarf and Night Elf the strongest tanking options as a Death Knight on the Alliance side.