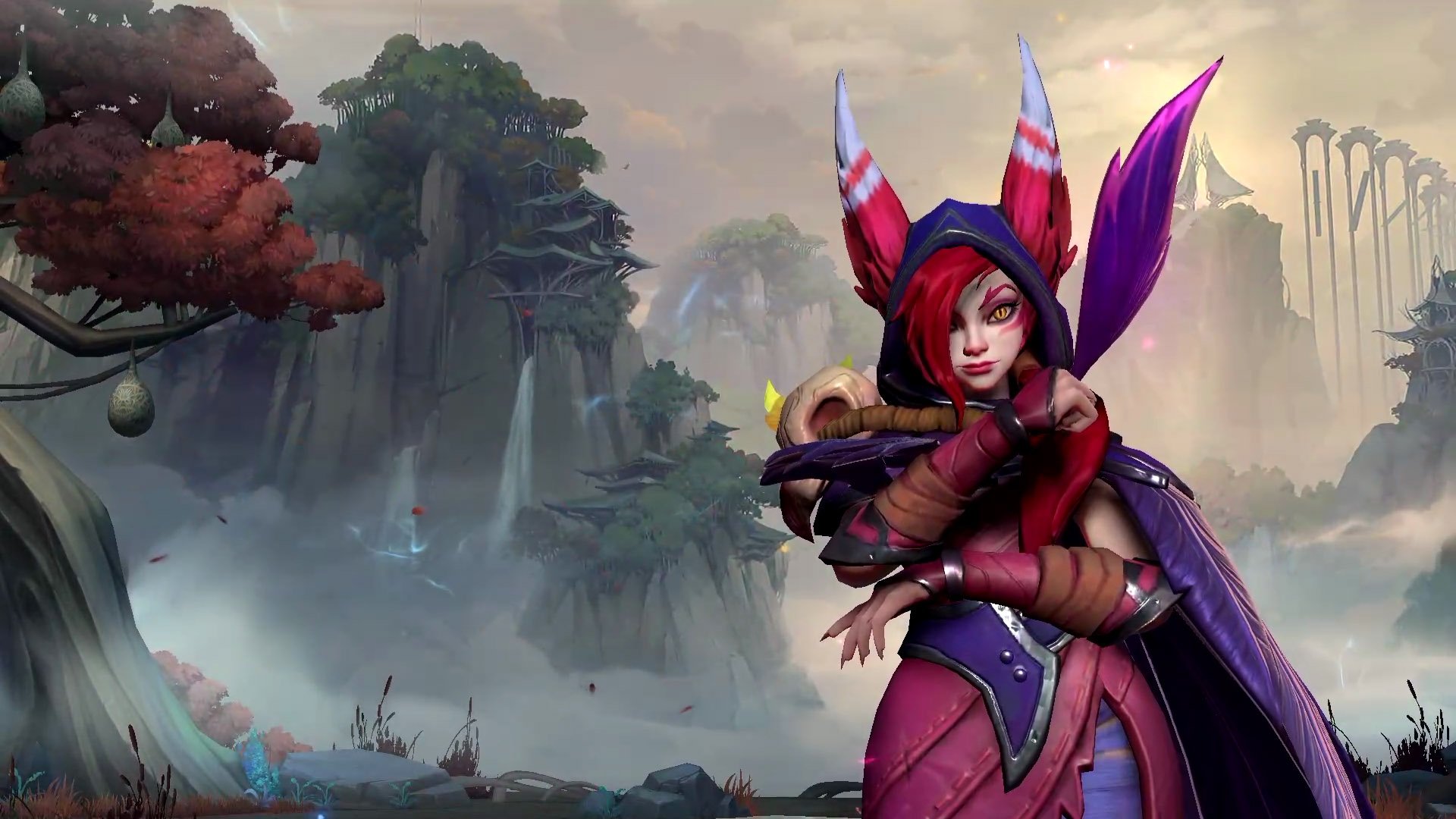 Riot Games has unveiled the complete patch notes for the 2.1 update coming soon to Wild Rift, which was announced yesterday alongside the roadmap of the next two months.

This patch will lay the groundwork for the introduction of champions like Xayah, Rakan, and Katarina, as well as the launch of the Lunar Beast event to celebrate the Lunar New Year. It will also add numerous balance changes, mainly to adjust some enchantments and buff some of the new Yordles, such as Corki and Tristana.

Here are all the patch notes for the 11.2 update.

“Deadly and precise, Xayah is a vastayan revolutionary waging a personal war to save her people,” her description reads. “She uses her speed, guile, and razor-sharp feather blades to cut down anyone who stands in her way.”

Xayah is an AD carry who can defend herself pretty well thanks to her numerous crowd control possibilities. With her ultimate, she can become untargetable and escape. She also has a root using her feathers.

“As mercurial as he is charming, Rakan is an infamous vastayan troublemaker and the greatest battle-dancer in Lhotlan tribal history,” his description reads.

Rakan is a support champion with good CC and healing abilities. He’s quite strong, especially when he’s picked alongside Xayah due to a boost enabled by their combo. Together, they form a threatening duo in the bot lane.

Players can now watch the replay of their last 50 games played. This doesn’t count for games played before the patch was introduced to the game.

All the information on the event has yet to be unveiled. It will celebrate the Lunar New Year with exclusive skins, including one for Katarina, and missions to complete to earn rewards.