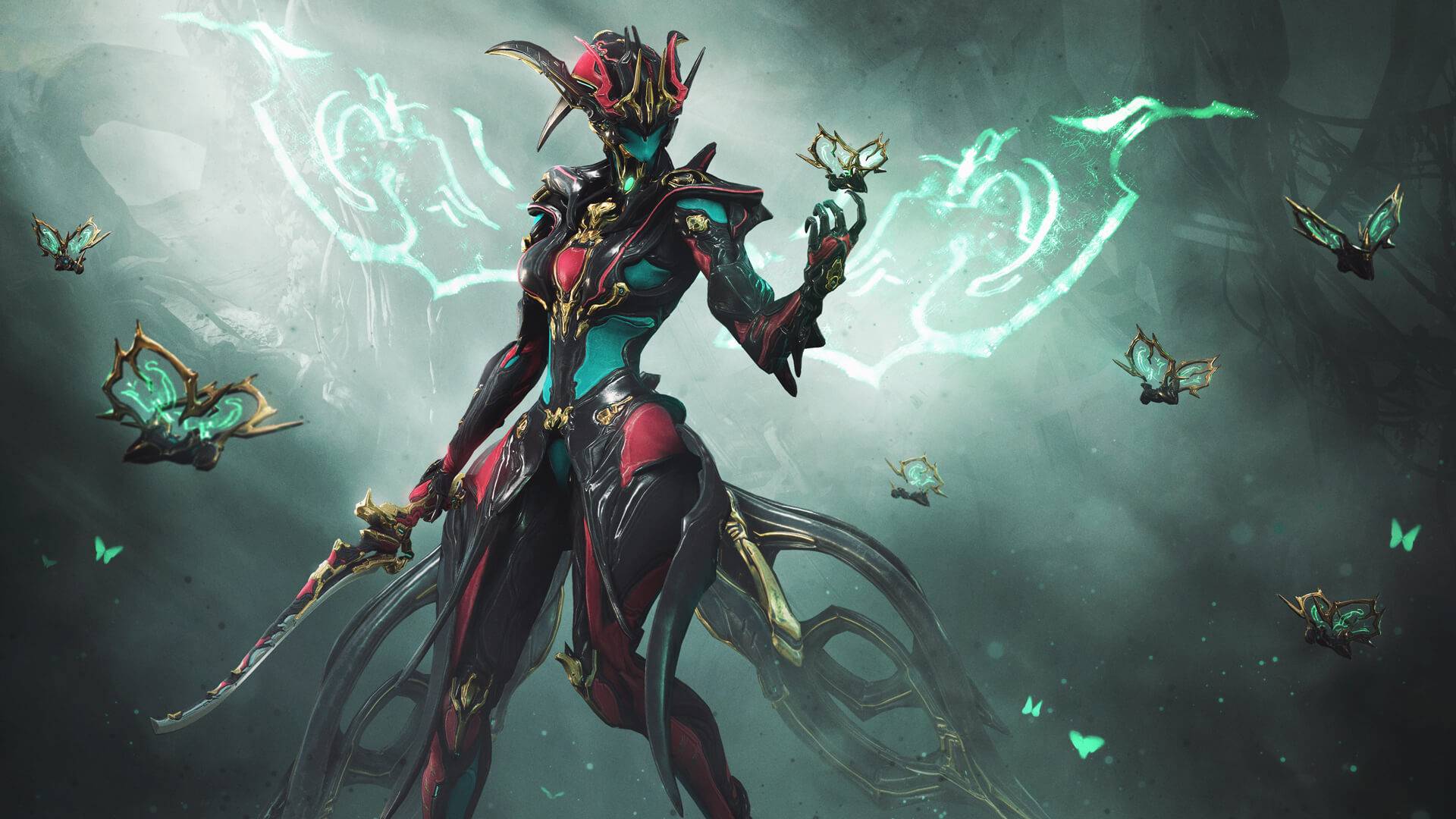 Warframe fans have more to look forward to in mid-July with the Tennocon 2022 broadcast, scheduled for Saturday, July 16. At the event, developers will host a series of panels and give fans a taste of what’s to come for the title this year, focusing on the upcoming update, The Duviri Paradox.

In addition to the bombastic reveals coming up on the broadcast, players can also earn a series of rewards just by watching the broadcast or using promo codes, and there will be bonus items in-game for all Tenno in the system. Here’s what you need to know to make the most of Tennocon 2022.

Everything you need to know about Tennocon 2022

Tennocon 2022 will kick off on July 16. The pre-show broadcast starts at 11am CT and the last panel begins at 4pm CT, with a series of other news and panels spread out throughout the day. The event will also give players a taste of Duviri ahead of its release, and there will be a series of boons throughout the week in Warframe.

The Tennocon 2022 broadcast kicks off at 11:30am CT with an introduction from community director Rebecca Ford, though avid fans can tune into the pre-show at 11am CT. Here’s the full schedule for Tennocon 2022, with all times in CT.

There are plenty of free goodies to get just by watching Tennocon 2022. Tuning into the broadcast for 30 minutes between 11:30am and 4pm CT will net you the Vericres Warframe and the Renayla Sugatra for free. The main prize this year, however, is a free Titania Prime, which will be obtainable by watching at least 30 minutes of the main broadcast, which starts at 4pm CT. If you want to collect these drops, you should link your Twitch account to your Warframe account.

In addition to the free rewards from watching, Warframe is also giving out promo codes with goodies for players to redeem. Fans can cash in their codes from the Market tab in-game or through the official Warframe website. In addition to the special Tennocon code, players can redeem a special code to celebrate the (hypothetical) fight between Excalibur and Raiden from the Metal Gear franchise. It’s unclear how long they’ll last, but here are the codes you can redeem and what they give you: